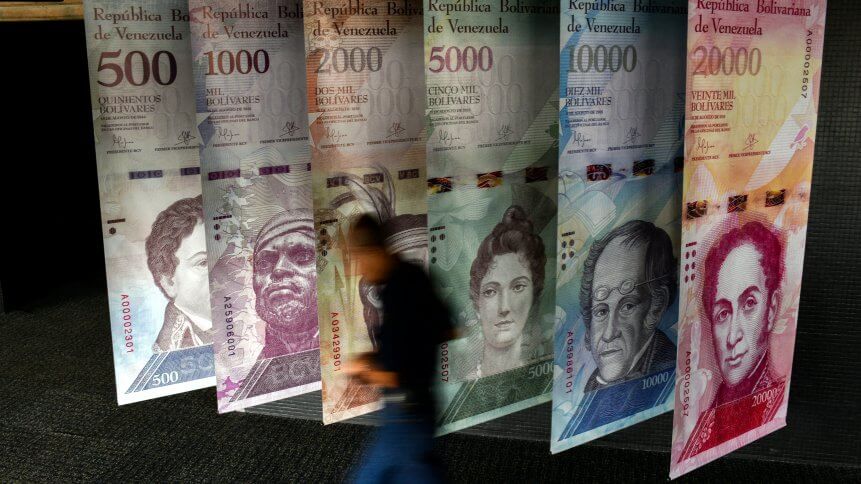 The benefits of cryptocurrency have not gone unnoticed by governments around the world, and it has become clear that “Government crypto”, newish tech known better as Central Bank Digital Currency (CBDC), has the potential to change how regulators, technologists, and people in general interact with money. 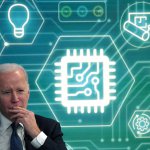 The global cryptocurrency market has exploded since Bitcoin came onto the scene in 2009, and the market is set to grow to around £1.4 billion by 2028. When breaking new ground, however, it is hard to identify the best approach to take, and where to turn for guidance and inspiration. This barrier means there’s a risk CBDC will struggle to get off the ground.

The challenges with crypto tech today

The reason Newton’s countermeasures are so interesting is because we face a remarkably similar challenge. Money can still be created in illicit and unexpected ways although, it’s now more complicated than clipping coins.

While we may have an adequate quantity of currency to transfer unlike Newton, transactions are still relatively slow. The use of currency continues to be burdened by various intermediaries that slow everything down and create unpredictable dependencies on each other – think cross-border remittances or settling a trade of goods.

Finally, we live in unprecedented times. The world is subject to many phenomena we have not seen before from Quantitative Easing to solve financial crises to the small matter of a global pandemic.

There are three key benefits of cryptocurrency which give it a unique ability to overcome many of the significant monetary problems the world is currently facing.

First, crypto cannot be forged. Cryptocurrencies are secured from tampering in multiple ways. It starts with a certificate – which is essentially an account and unique identity: the blockchain knows it is you so only you have access to your money. 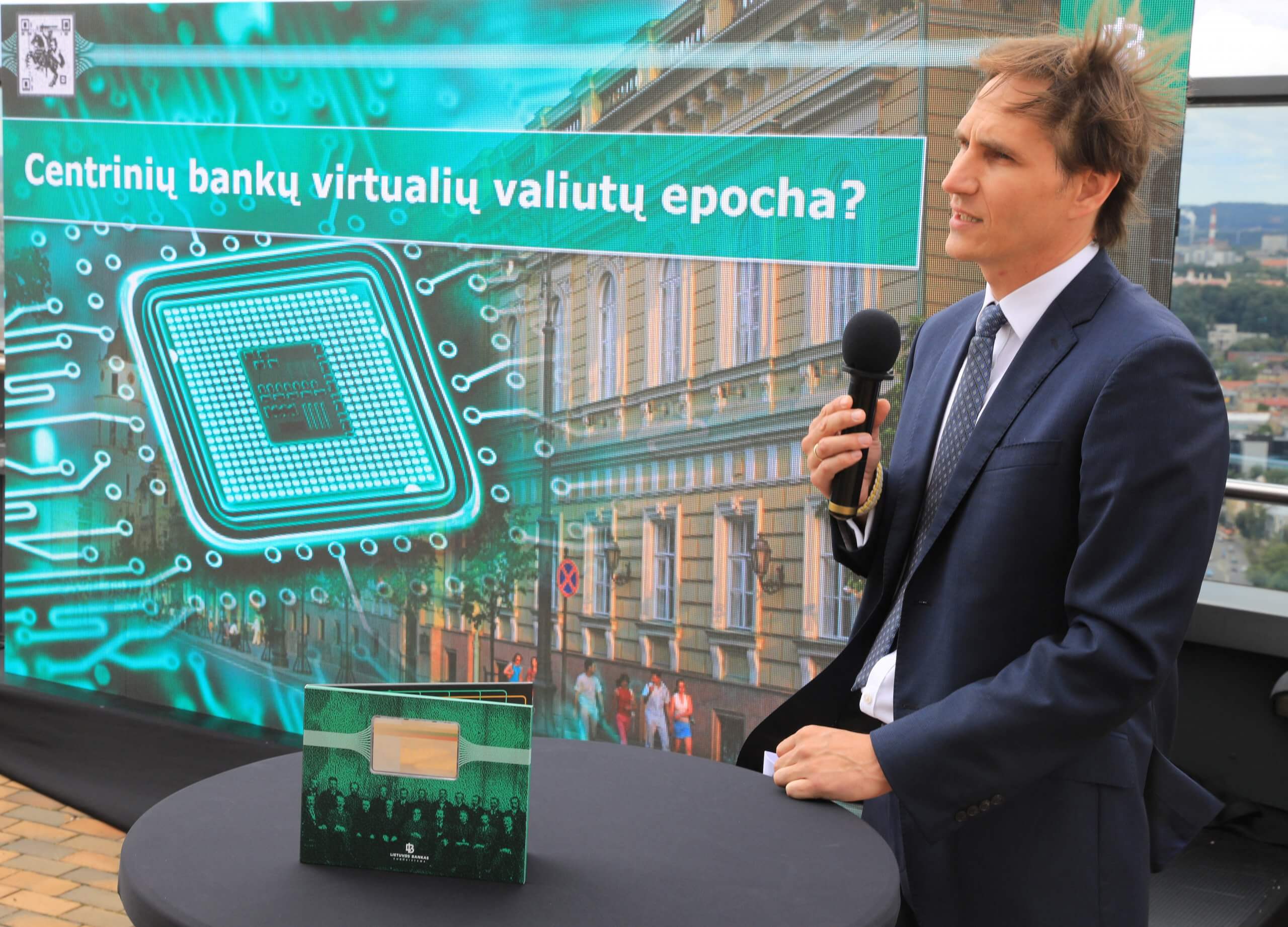 Eurozone member Lithuania presented a new digital collector coin billed as the world’s first, saying it was testing the waters for the use of state-backed digital currencies in the future. (Photo by PETRAS MALUKAS / AFP)

To receive money, someone else must give you coins using their certificate to ‘sign’ a transaction that initiates the transfer. To get coins into the economy, the owner of the blockchain issues you new coins. A cryptocurrency network “mines” coins and distributes them to its members, based on solving certain cryptographic puzzles – similar to Newton recalling all old coins and returning the newly minted ones.

Second, a cryptocurrency is fast to transact. A transaction request created by you is ‘signed’ with your certificate, so the blockchain knows that you initiated it.

But why do we hear cryptocurrency transactions are slow? While it is true if you want to send someone bitcoins it can take upwards of ten minutes, unlike credit or debit transactions which are often instantaneous. But this is only referencing Bitcoin. On the other hand, if you want to buy stock in a company directly from that company, this can be done in minutes – which brings us to the third and most important feature of blockchain technology.

Is CBDC the key to crypto going mainstream?

In its current form, cryptocurrencies have limited use due to their lack of large-scale acceptance as legal tender and as stable “stores of value”.

But could they help Governments, and form a part of their monetary policies? Cryptocurrencies issued without a government are not controllable by a central “fiat” authority, do not lend themselves to Quantitative Easing, or cannot technically create national debt using an independent currency. 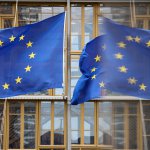 Governments around the world are watching crypto closely. China declared a blanket ban on cryptocurrency transactions in September 2021, and India recently proposed legislation that would ban the use of cryptocurrencies as a payment method. The US’ approach is yet to be confirmed, with the Federal Reserve publishing consultative white papers.

On the other side of the metaphorical coin from countries banning cryptocurrency, are those who are experimenting with CBDC. The Bank of England is currently consulting over CBDC, while Jamaica is further along the road to rollout. The number of Central Banks worldwide working on CBDC has been steadily increasing. A recent report from the  Atlantic Council Geonomics Center shows 87 countries, who cumulatively represent over 90 percent of global GDP, are currently exploring a CBDC.

There are a number of big questions surrounding the impact CBDC will have on the shape of cryptocurrency, including what happens when the Government’s computers switch off? Or what if the Government decides to limit withdrawals, sets use-by dates for coins, or shuts down individuals’ accounts? Could the anonymity of crypto be lost, or could Governments even force people to spend money in a ‘use it or lose it’ type ultimatum?

But frankly, this modern Newton Recoinage is no different to what Newton faced in 1696. Now is the time to grasp the opportunity, just rather than turning silver into gold, we will be turning gold into silicon. If governments are willing to take inspiration from the approach he took, this year we could find a path to a frictionless future for moving and storing money all around the world.