It’s another record another year for the cloud infrastructure market

Amazon is still leading the market with 33% share, followed by Microsoft with 21% and Google with 10%. 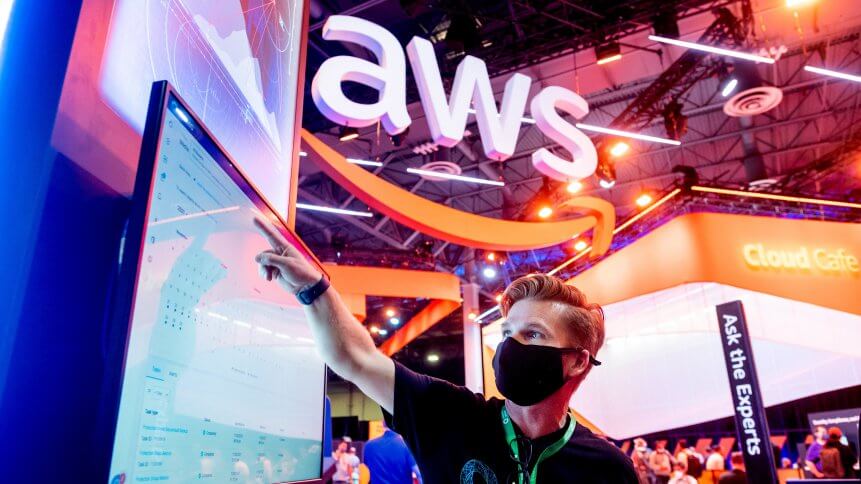 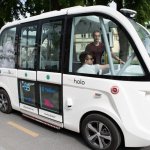 The main ICT and cloud trend will be edge computing

When the pandemic started looming in early 2020, many enterprises and technology companies cut back on IT budgets, including spending on the cloud. Not long thereafter though, companies began turning bullish on cloud’s role in the new normal of remote working that was taking hold as tech innovation for distributed operations became more widely sought-after.

Following that, worldwide expenditure on cloud infrastructure and services began reaching new heights. In the whole of 2021 alone, data from Synergy Research and Canalys shows that total cloud infrastructure spending grew 35% to US$191.7 billion worldwide, up from US$142 billion the year before. Now, cloud computing had been experiencing significant growth even before the pandemic. But lockdowns and remote or hybrid working conditions necessitated by the Covid-19 crisis have become the de facto catalyst that led to accelerated adoption.

Over the past two years, cloud adoption and corresponding spending have been growing at a breakneck pace. As per Canalys’ report, industry-specific applications continued to diversify the use of cloud infrastructure, especially in healthcare and the public sector.

“This combined with more workload migration and cloud-native application development as part of digital transformation projects, which increased demand for services. In addition, lasting pandemic-related consumption drivers, such as remote working and learning, e-commerce, gaming and content streaming, remained important contributors,” it added.

Data from both Canalyst and Synergy Research shows that the Q4 2021 enterprise expense on cloud infrastructure services passed the US$50 billion mark for the first time. Total spending grew a third (34%) to US$53.5 billion, up from US$13.6 billion for the same period a year ago.

As expected, the top three players in the final quarter of 2021 were Amazon Web Services (AWS), Microsoft Azure, and Google Cloud, which collectively grew 45%. All three account for a combined 64% share of customer spend, Canalys said.

Overall, AWS continued to lead the cloud infrastructure and services market in the final quarter, accounting for a third of total spend. It grew 40% on an annual basis. Microsoft Azure had a 22% market share and was the second-largest provider. It grew 46%, driven by long-term consumption commitments. Then there is Google Cloud maintaining its position as the third-largest provider, growing 63% to account for 9% of the market. 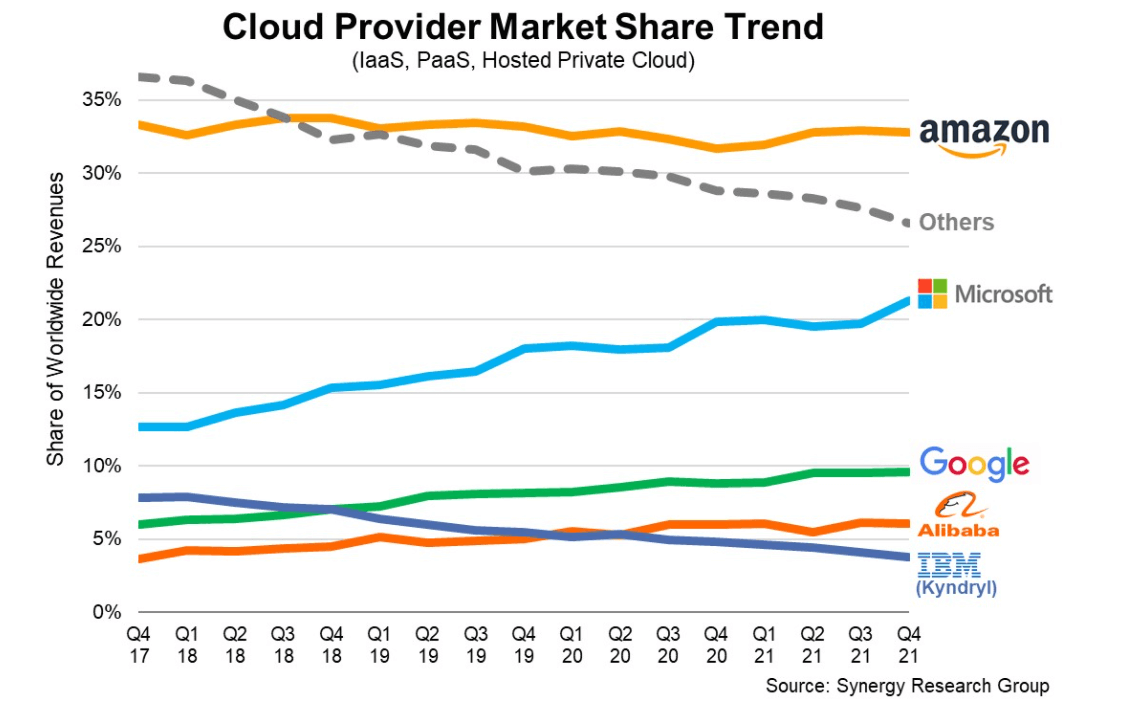 Synergy Chief Analyst John Dinsdale said “the battle for market share is getting more interesting. Amazon continues to lead by a wide margin, but Microsoft, Google and Alibaba all continue to grow more rapidly. Microsoft’s market share is making impressive gains and is now just eleven percentage points behind Amazon. The rising tide continues to lift all boats, but some are being lifted more swiftly than others.” 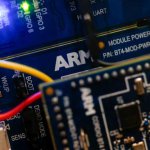 The research arm highlighted that dominance of the major cloud providers is even more pronounced in public cloud, where the top three control 71% of the market. “Geographically, the cloud market continues to grow strongly in all regions of the world. Public IaaS and PaaS services account for the bulk of the market and those grew by 38% in Q4,” Synergy’s report stated.

Canalys believes that new immersive use cases emerging such as the metaverse, will drive future demand and the need for more powerful, distributed, intelligent, and scalable services with lower latency. “As cloud service providers diversify their portfolios to reach new opportunities, many are preparing for the cloud computing required to power the shared virtual or augmented reality environment known as the metaverse,” it added.

Those will be a significant driver for both cloud services spend as well as infrastructure deployment over the next decade, according to the research firm. Canalyst’s research analyst Blake Murray reckons that “cloud services are well positioned for individual developers and organizations looking to enter the metaverse.”

He also noted that computers will be in high demand in virtual and augmented reality environments, while storage, machine learning, IoT and data analytics will be essential to support operations such as digital twinning, modeling and interactivity in the metaverse. In short, continued investment in the metaverse by developers will result in a massive opportunity for cloud service providers, especially the hyperscalers.