Europe is growing companies in sustainability 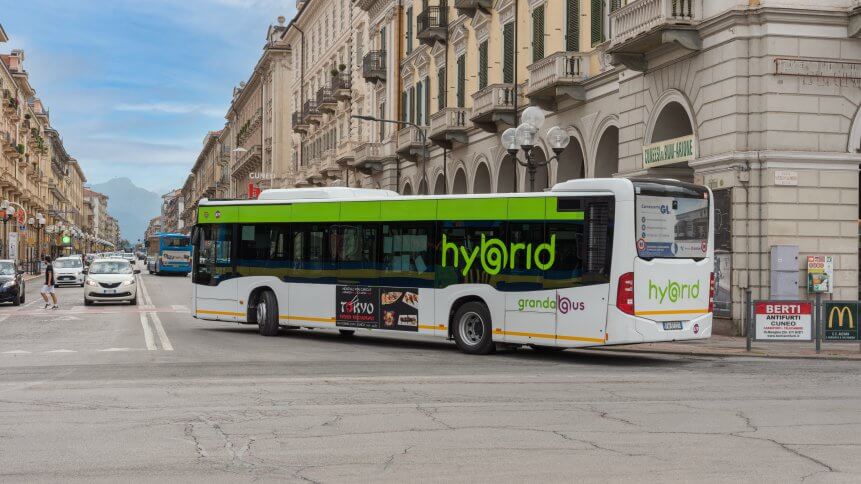 There is great interest in developing renewable energy sources in European companies as they strive to become sustainability leaders. Photo: Shutterstock 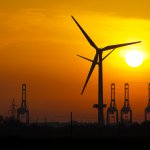 There is great interest in developing renewable energy sources and alternative technologies in European companies as they strive to become leaders in sustainable development. As Europe tries to position itself more strongly in the global marketplace, one thing should be clear: it is a continent with a wealth of technology companies.

According to the report by Dealroom, Europe is now the fastest-growing region for climate tech, with investment growing seven times since 2016. The total investment for 2021 is more than $120 billion, three times more than in 2019.  Atomico’s State of European Tech report also showed that sustainability startups had raised a record $10billion in funding compared to $5.4billion in 2020.

The annual report from the Financial Times highlighted Europe’s most promising growing businesses with most operating in the renewable energy and technology scopes. Everflow Group, a UK ethical water retailer for small and medium-sized enterprises, is listed amongst Europe’s growing businesses.

With an employee satisfaction rating of 94%, it has also been recognized for its high-quality water and wastewater services. The company aims to bring the water industry into a new age through innovation while helping the world become a better and more sustainable place.

Analysts said carbon prices would need to be at least twice as high as current levels to enable renewable technologies, such as so-called “green” hydrogen, to compete with polluting alternatives. London-based startup Carbon Clean is developing carbon capture technologies to help industries decarbonize and leverage the growing value of captured carbon. The startup also raised $8million through CEMEX investment as part of a new carbon capture project in Victorville. 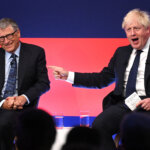 Meanwhile, according to the UN’s Global E-waste Monitor 2020, 53.6 million metric tons (Mt) of electronic waste were generated worldwide in 2019. Hence, Paris-based Back Market, which bagged €276million ($305.27 million) Series D funding, led by General Atlantic, aims to reduce e-waste by selling refurbished electronics on its online marketplace. The company seeks to extend the lives of devices by giving them a second life.

The European Green Deal and its challenges

The European Green Deal is a comprehensive strategy that aims to help the EU achieve its ambitious climate and energy targets while creating new jobs in the green economy. It will help member states reduce their carbon emissions by improving efficiency and competitiveness and stimulating investment in low-carbon technologies.

However, a study and a public opinion poll commissioned by the European Council on Foreign Relations showed that Europeans are divided over a range of climate issues, including the EU’s carbon border adjustment mechanism (CBAM) and bridging technologies to facilitate the transition to net-zero. This also includes the role of nuclear energy in Europe’s future energy mix and the socio-economic consequences of closing down carbon-intensive industries.