Virtual reality is only one component of the hypothesized metaverse, and Meta Platforms is only one of the companies involved in these innovative areas. 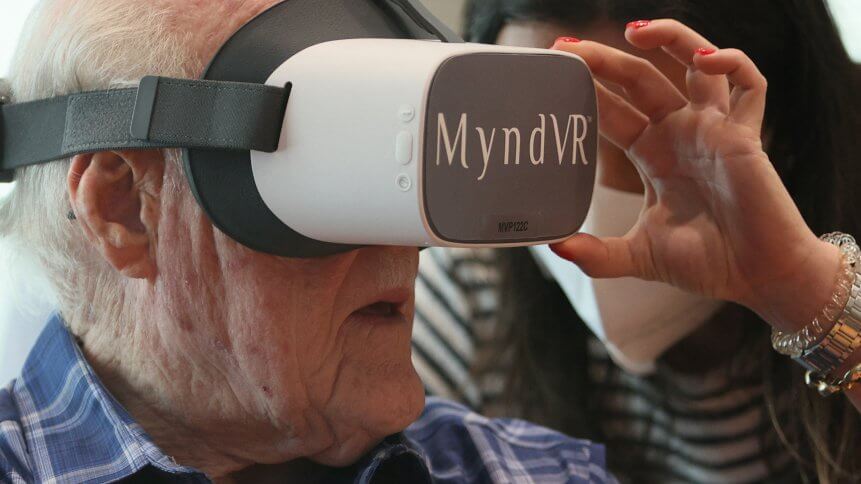 Even before the pandemic, the field of Virtual Reality (VR) was brimming with jobs and new possibilities built upon decades of technical work. However, Facebook’s late 2021 metaverse announcement, which seemed unintentionally eerie or dystopic at times, has now propped up virtual or mixed realities as a potential remedy to social distancing and geographic barriers.

The company’s announcement was also careful to note that lots of technical work remains, particularly around the Project Nazare augmented reality (AR) glasses that would solve for uncomfortable VR headsets. CEO Mark Zuckerberg cited formidable challenges in the forms of holographic displays, projectors, batteries, radios, custom silicon chips, and sensors to map the world around users. 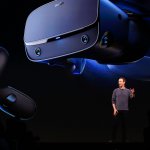 Zuckerberg also rattled off some language that was clearly written in anticipation of regulatory scrutiny. He mentioned that they might initially be selling devices at cost. Addressing the long-running tech controversies over walled gardens, he indicated that Meta Platforms would support sideloading and linking to PCs rather than forcing users and developers into the Quest store. Zuckerberg also promised low platform service fees wherever possible to maximize the overall creative economy, “while recognizing that to keep investing in this future we’ll need to keep some fees higher for some period, to make sure that we don’t lose too much money on this program overall.”

Facebook’s reputation is such that many developers in Silicon Valley, rightly or wrongly, boast about shunning their recruitment offers for ethical reasons. Zuckerberg’s characterization of metaverse development as a charitable endeavor is starkly at odds with this perception. But what if the continued development of these technologies did have some societal benefits, in areas that people aren’t even expecting or focused on?

In a 2015 TEDx Talk, Dr. Brenda Wiederhold explained that she already had two decades of clinical practice utilizing previous iterations of virtual reality for PTSD exposure therapy as well as empathy-building exercises. She said that earlier treatment, such as in a post-battle military setting, could be especially helpful, before a trauma has hardened into someone’s mind. Her research had also indicated that VR therapy was more effective in the home setting, which meant that Facebook’s then-recent acquisition of Oculus had the potential to widen access and improve outcomes.

Some of these potential healthcare benefits might have been lost within a video announcement for a hypothesized metaverse that would create, then solve for, problems. At one point, Zuckerberg and his colleagues excitedly remarked upon an artist hiding AR artwork in SoHo. As the group admires the animated creation, it starts to disappear, eliciting the response: “Hold on, I’ll tip the artist and they’ll extend it.” Even beyond this dubious artificial scarcity or business model, it’s perhaps fair to ask if the metaverse itself could be traumatizing, given the precedents in social media and gaming communities. 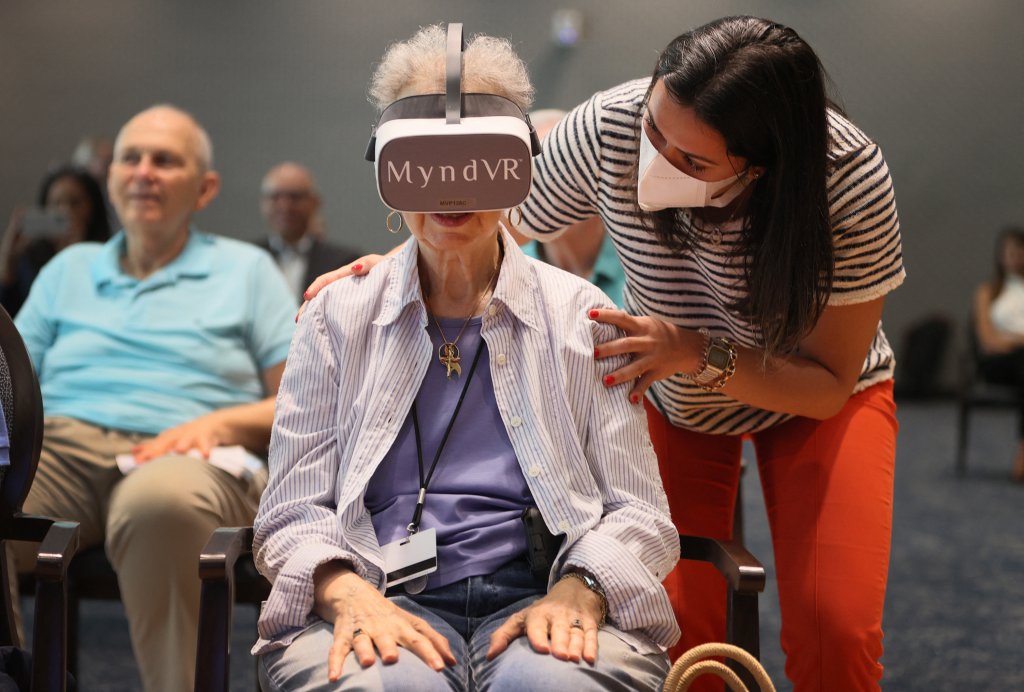 Then there are the virtual areas of benefit that might make the average person baffled, such as VR for back pain. The FDA recently authorized “EaseVRx,” from Los Angeles-based AppliedVR, for moderate to severe lower back pain. Essentially, the system uses the principles of cognitive behavior therapy (CBT), which was further popularized in recent years through dissemination in wellness-themed digital media.

The tech enhancement of EaseVRx, besides the headset and controller, is a “breathing amplifier” that helps to direct breathing exercises. As JAMA noted in its coverage, this device builds upon past medical panel recommendations to try nonpharmacological treatments for lower back pain first, to avoid the risks of medications, such as opioid dependence. The latter has just received even greater attention in the critically-acclaimed miniseries “Dopesick,” which depicted the “revolving door” in federal regulators as an exacerbating force in the opioid epidemic.

Christopher M. Loftus, M.D., acting director of the Office of Neurological and Physical Medicine Devices in the FDA’s Center for Devices and Radiological Health, said, “Today’s authorization offers a treatment option for pain reduction that does not include opioid pain medications when used alongside other treatment methods for chronic lower back pain.”

A randomized, double-blind trial involving 179 people with chronic lower back pain supported the idea that an immersive VR approach was more clinically meaningful for patients’ experiences and symptoms than a 2D-based program, referred to in their paper as “Sham VR.” 56 VR sessions, 2 to 16 minutes in length, were utilized in a daily, 8-week treatment program to promote relaxation, distraction or attention-shifting, healthy movements, and the acceptance and knowledge of pain-related issues. 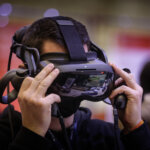 The FDA authorized this system through its De Novo premarket review pathway, which is designed for new types of low to moderate risk devices.

Virtual reality is only one component of the hypothesized metaverse, and Meta Platforms is only one of the companies involved in these innovative areas. One manufacturer, Light Field Lab, is working on the metaverse goal of replacing screens with holograms by directing a light source through a multilayered piece of polymer that ultimately creates the impression of solid objects. Clearly, AppliedVR’s EaseVRx product is oriented around a novel medical use case, already being promoted as the first and only FDA-approved, at-home, VR-based adjunct treatment for chronic lower back pain.

For innovators, this exemplifies a powerful lesson: you can take the technology or concept that everyone is talking about, and apply it where no one else even thought to look.