Mark Zuckerberg's business focus for the metaverse is flawed on every level. 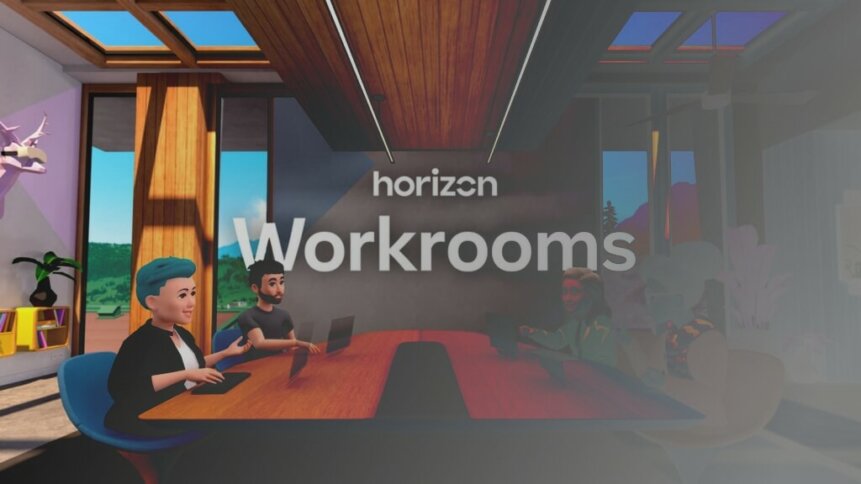 The media storm surrounding the Facebook holding company’s branding as Meta and Mark Zuckerberg’s announcement of his vision of the metaverse has been astronomical in the year 2021. It’s been a bad year or two for the company, with several news stories throwing some of the company’s more dubious practices into the spotlight and concerns continue to abound about privacy and data protection around the company, however it’s rebranded. So how is Meta envisioning the metaverse, on which it’s not only pinning the long-term ROI on its Oculus acquisition but the future of Meta, née Facebook? 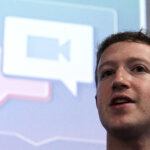 The metaverse is the company’s attempt to get virtual reality normalized for everyone – by everyone, we assume that means the 2.9 billion Facebook users. The company’s opening PR salvo seems to be aimed at the world of business, a tactic that Microsoft is also deploying with its HoloLens 2.

However, there are a couple of key differentiators between the metaverse and Microsoft’s version of VR use; the latter’s headset is an AR device (users view the real world through clear lenses with images superimposed) and price. A HoloLens 2 will currently set you back $3,500, while Facebook has renamed the Oculus Quest 2 the Meta Quest that costs $299.

Facebook has released a beta of Horizon Workrooms, a virtual reality app in which users (and their laptops) can appear as avatars in artificial spaces. Here meeting and collaborating individuals can draw on virtual whiteboards, share their screens, and chat, with hand and arm gestures depicted in real-time. Facebook is currently exploring prototypes of facial capture and rendering systems via a much more expensive headset that will, we assume, help replace the bland cartoon-like faces of this generation of avatars with computerized renderings of users’ facial “expressions” in real-time.

What is problematic with the vision of the future Mark Zuckerberg has laid out is that it fails on just about every aspect conceivable in the aims of the platform at present: human, social, business, data privacy, and technological. In ten years or more, the Facebook metaverse may well still exist and could even be flourishing — but it will not be the collaborative communication platform used by businesses or people in any part of their lives, should they wish to remain private. For now, the metaverse is a solution looking for a problem, and the problem isn’t people communicating.

The last two years have shown just about everyone quite how much they loathe video conferencing. Why, therefore, is Facebook dedicating enormous resources to the next generation of headsets that will represent the human face badly in virtual reality? Billions of dollars of R&D will be sucked into producing avatars’ faces which are no better at physiologically accurate, subconsciously-impactful communication than today’s Zoom video.

As humans, we’ve evolved billions of years of reading body and facial gestures — we don’t even notice we’re doing it. Whether via video conferencing today, or tomorrow’s Meta technologies, we simply can’t tell what people are thinking and feeling fully without being physically in the same space. 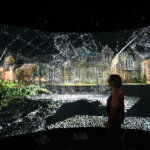 One of the demonstrations given to journalists of the metaverse’s meeting space in Horizons featured participants being able to draw on their screens or desk and present this to others. Similarly, users can continue to type at their real laptop screen in VR, having scanned the desk surface in front of them before joining the space. What is odd about both of these features is that they are simulacra of reality — a PowerPoint presentation remains the same, whether it’s viewed on a screen on the wall or a virtualized screen on a virtualized wall. The only difference is that everyone in the virtual space has to wear a headset and be happy for the Facebook servers to capture their data to display to others. That final aspect touches on the final nail in the Meta-as-business-tool coffin.

For all this to work in ways that Mark Zuckerberg seems to imagine, his company will need to provide hooks that can integrate existing hardware and software into the metaverse. That will mean effectively giving one of the worst-reputed data-pilfering companies in the world access to any information that users will want to project into the metaverse. Your company’s annual profit and loss figures, perhaps your employee record and salary expectations, maybe even medical records for a virtual industrial tribunal — it will all be handed to Facebook (whose rebranding has convinced no-one). Whether you are a privacy advocate or even mildly interested in cybersecurity, this should not be acceptable.

Finally, the hardware remains an issue. In twenty years, VR headsets may have been replaced by a simple pair of spectacles, or even something owing more to science fiction, like retinal and jawbone implants. But until then, donning what is essentially a motorbike helmet to chat to colleagues will not be popular.

What we are left with is a series of IF statements, all of which need to be true for Facebook’s metaverse to succeed in its current business-focused envisioning:

IF the headset can be made tiny; AND IF subconscious physical micro gestures can be captured, transmitted, and reproduced well; AND IF the metaverse is not yet another way for Meta to absorb users’ data to sell to anyone with a checkbook; THEN there will be success, OR ELSE fail.