The announcement a few months ago of a new handheld gaming device spells the end for the Windows desktop inside a generation. 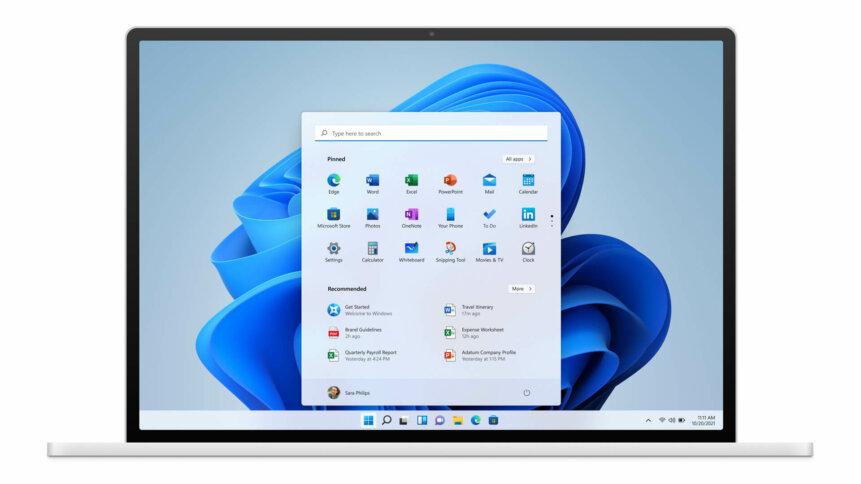 The comparison between the Steam Deck running Arch Linux for gaming, or Windows, might make gamers wonder, why pick Windows?

The computer games industry grosses more than the film, music and sports industries, often in combination. It’s the premier sector for innovation in computing, with dedicated teams squeezing out the best performance from today’s and tomorrow’s hardware and software. Put simply, there’s so much money at stake, games developers have to innovate and create literally awesome products to create a return on the substantial investments required to produce an AAA game.

The announcement a few months ago that Valve, the company behind Steam, was producing a next-generation handheld gaming platform has started a series of events that will irrevocably change the choice of the operating system for the future’s daily driver desktop. Since time immemorial, Microsoft’s Windows has been the prevailing choice not just for gaming, but for any number of industry given the OS’ pervasive penetration. 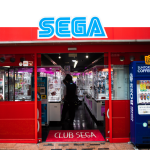 The Steam Deck is effectively a highly powerful laptop in a handheld form factor. But as any user of a gaming laptop will tell you, battery life is a huge limiting factor: the duress under which tripe-A games place the graphics and central processors means that without huge, heavy batteries, a mains connection is pretty much necessary. Gaming laptops are portable, but only portable in the sense that they can be moved from static location to static location. The Steam Deck will change that, giving gamers options from many hours of play with less resource-intensive games, or a couple of hours, at least, of graphics-heavy gaming.

To eke out every last ounce of power and battery life, Valve has chosen Arch Linux as the operating system on which its new hardware will run. It seems like an obvious or a left-field choice, depending on your opinion or level of technical knowledge. But unlike Windows, Arch can be very carefully configured at a low level to be optimized for specific hardware and be run with an absolute minimum of extraneous features (Cortana, anyone?), and the need for legacy code to support hardware right back to 32 bit days — a burden under which even Windows 11 still groans. Dig even a little deep under Windows 11’s surface gloss, and you will still find plenty of Windows NT underpinnings from 1993.

Welcome to the world, #Windows11! Learn all about the latest Windows experience here 👇https://t.co/0OXlNxEFRq

The leanness of Arch Linux will run games on the Steam Deck more efficiently than Windows will, and so, therefore, give gaming better battery life between charges at higher FPS (frames per second), the go-to stat for any self-respecting high-end gamer. Valve is confident in its operating system choice, it seems: it’s happy for its hardware to be open, in that users can if they wish, install Windows. The hardware is also designed to be plugged into static installations of monitor, TV, keyboard, mouse, joystick, and gamepad, so the Steam Deck will be going up against the two big mains-powered consoles from Microsoft and Sony.

Why switch from Linux to Windows for gaming?

Although increasingly healthy, the Linux platform has been very much a minority sector in gaming outside of Steam. Valve has probably been the most active software development company addressing this shortfall. The world’s most important games distribution platform (yes still, Epic Games) has literally made Linux (even before the Steam Deck’s arrival) a viable gaming platform. But thanks to Steam, large communities of developers, gamers and Linux die-hards, the majority of even Windows-first games will now run on Linux (and therefore the Steam Deck) using technologies like Wine and Proton.

To date, the fly in the ointment had always been anti-cheat software, designed to trap rogue system-level code cheats on Windows boxes. However, that’s now changed with announcements by Epic and BattleEye that their anti-cheat code was being ported to Linux. The anti-cheat software makers want their code to work on this must-have handheld. By the time Steam Deck units arrive in the hands of the first customers, Valve will have made certain that the vast majority of games running on Steam will also run flawlessly (anti-cheat and all) on the new console.

Critically, Steam Deck will continue to perform well after a full year’s worth of hard gaming, updates, new game downloads, funky skins for characters, DCMs SHALAR, in-app upgrades, and all the general wear and tear of modern, internet-connected gaming. In the other corner of the room, however, the “traditional” desktop gaming PC will be faltering thanks to multiple updates, perhaps a virus or two, bloatware installed by its vendor, Registry crust, AV software, and so on. It may also be rebooting and updating itself when Microsoft thinks that necessary. (Without an annual nuke-and-pave, most Windows PCs gradually stop being viable as gaming devices over a year or 18 months, at the most.)

The contrast in performance and security will be highly apparent to both the younger generation of game-players and the millions of adult gamers whose combined spending power drives even smaller games development companies’ revenues up into the hundreds of millions of dollars each year. 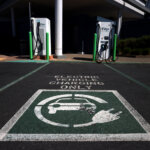 Who uses the desktop?

Sooner or later, people will start to wonder why they are getting a smooth, powerful and safe experience when they kick back to kill a few zombies of an evening after work — yet when they switch on the office PC, it’s back to spinning cursors, notifications that demand attention needlessly, another round of updates and a gradual slide into a glacial, unsafe, and generally frustrating environment.

It’s not uncommon in 2021 that a household’s everyday technology comprises smartphones, tablets, and smart connected devices like TVs and home voice assistants. Desktop PCs’ roles comprise gaming device, work device, and education device. For many years, schools and colleges have been happy to migrate away from Windows in favor of Chrome OS or other Linux platforms for those OSes’ lower minimum hardware specification, and therefore lower costs. With gamers being moved to Linux (not that many will care what platform their machines run), how long will the work PC continue to run the clearly inferior Windows environment?

The timing could not be worse for Microsoft. In 2022, many companies will begin thinking about a hardware refresh, obligatory for many, to run Windows 11 — the new OS’ demands hardware no more than three or four years old. About the same time, the biggest computing user base on the planet — gamers — will be happily playing their Steam Decks or watching videos of others happily playing their Steam Decks. Some might even start looking at the underlying OS: the Steam Deck’s software is not locked down into presenting a closed-box environment.

While the contrast between the Steam Deck and gaming PC might not be enough to change the course of desktop computing in the short term, generations of young people will be arriving in the workplace wondering why offices seem to be full of co-workers waiting for updates or security scans to complete, installing antivirus software and spending big bucks on cybersecurity measures that limit what their machines can do.

Microsoft has already relinquished its control over the number one desktop application, the web browser (Edge is built on Google’s Chromium). It’s arguable that with WSL and the fact that it <hearts> Linux, it may also find the easiest way forward is to give up on the desktop operating system altogether as it transitions further into an Azure cloud-focused services business model.

When (or if) Office 365 is released in a Linux-compatible version, you’ll know the company is admitting the game is up. You read it here first. Perhaps it will be time for a bullet to the brain of the zombie Windows desktop, sooner than you think. Very likely, it will be gamers that will be pulling the trigger.