Post-pandemic, technology should be a prime directive in transforming public safety 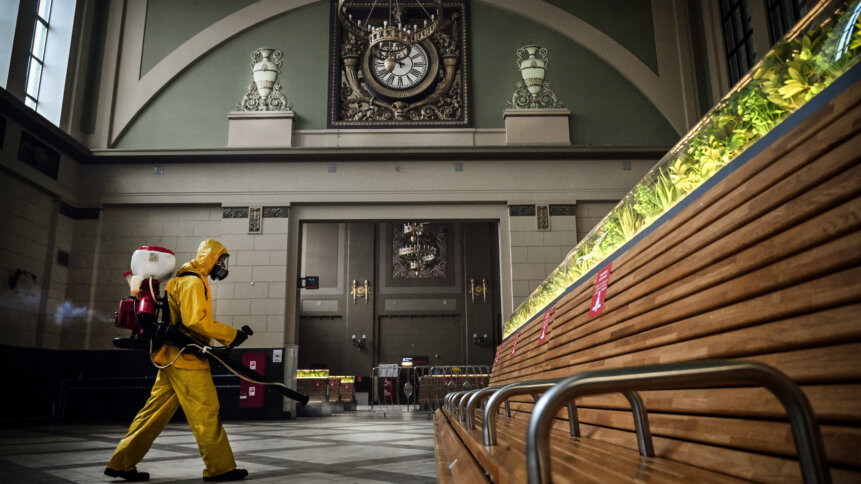 To the surprise of no one, the COVID-19 pandemic has altered the perception around how many public services operate, what the public expects from them, and how their efficiencies were challenged when confronted with the disruptive effects of the pandemic. Chief among such concerns were the responses from public safety agencies, and the stark revelation that better safety might have been achieved if technology had been harnessed to a greater degree. 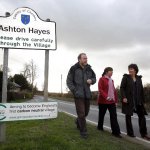 Despite tech innovations playing a role in public services just like in virtually any other industry even before last year, public safety, in particular, needs to undergo a transformation spurred by technology, according to a recent global study commissioned by Motorola Solutions and a research team from Goldsmiths, at the University of London.

The Consensus for Change study polled 12,000 people and 50 public safety agencies, enterprises, and industry experts across 10 countries like Australia, Germany, Norway, Singapore, and the UK – and the vast majority (88%) of them want to see public safety brought up to speed using technological advancements. When it comes to what sort of technologies, 71% of those polled believe the tech should include cloud, cybersecurity, data analytics, and video systems.

Data analysis tools make perfect sense as more and more state agencies and smart city prospects modernize their public systems with databases, Internet of Things (IoT) smart extensions like sensors, and communications equipment. Modern systems will be collecting reams of data for extraction and interpretation – studying the information can help inform how public safety systems should be optimized.

“Where possible, any technologies introduced should help to reduce the burden on them by improving integration across their systems and maximizing their use of data,” reads the report. “To have the greatest impact on safety, these improvements need to cover every aspect of an agency’s operations – from their command-and-control environments, which manage and dispatch agency resources and analyze security risks, through to frontline responders who need to communicate seamlessly and respond appropriately in any situation.”

The report further indicated what a talking point that data privacy had become in recent years, with so much data being loosed by various integrated and standalone systems. Nevertheless, three-quarters (75%) of survey respondents said they would trust their organizations to make use of their personal data in an appropriate manner.

Specific to the UK, 78% of people say they are willing to trust organizations that hold information about them, so long as it is used appropriately. Another 81% claim that the privacy of their data was important to them. 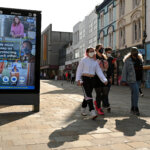 Hence when it comes to public safety and emergency services, a transparent deployment of innovations and a culture of trust can go a long way to increasing public support for such rollouts. The Motorola report pointed out how the engagement of the public was especially vital to help with the grasp of newer emerging technologies in the safety space, such as artificial intelligence.

“For example, AI should be designed in a way that respects human decision-making and considers the public’s input and needs, while allowing users to make better-informed decisions and respond to complex threats,” asserted Mahesh Saptharishi, senior vice president and chief technology officer of Motorola Solutions.

“By designing advanced technologies to be assistive, we ensure that the decision-making remains the sole responsibility of humans.”