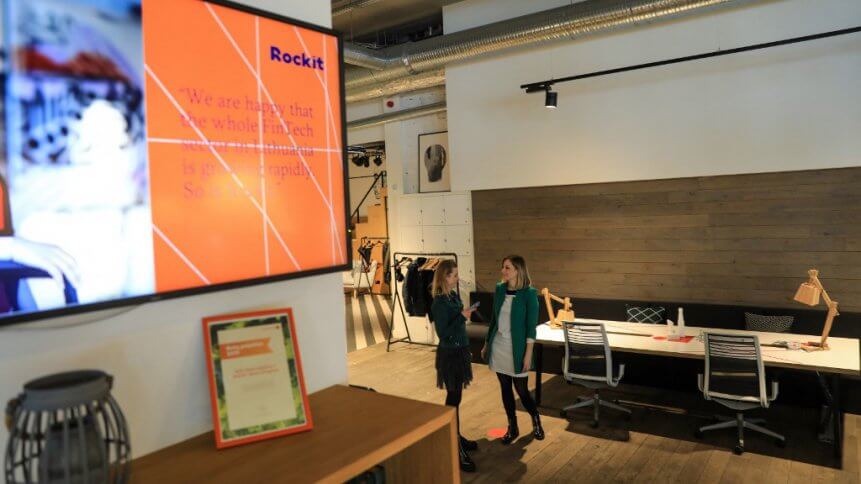 Fintech offices differ majorly from classical banking offices as well, like this fintech hub in Lithuania. (Photo by PETRAS MALUKAS / AFP) / TO GO WITH AFP STORY BY VAIDOTAS BENIUSIS

The modernization of banking is an evolving journey, and for now going digital is the future. Competition for customers is becoming stiff with the increasing number of challenger banks and fintechs going strong in the UK, but also everywhere else. In a tumultuous period, with the specter of the pandemic still looming, it is no longer an option to remain stagnant for traditional banks and firms wishing to survive.

Instead, it has become a must for them to continue evolving, embrace the unpredictable and maintain agility. As a result, investments in digital-only banks are reaching millions of pounds, and expansion to other markets is picking up steadily.

The total value of digital payments is set to exceed £210 million this year, according to Statista. It was also reported that 76% of UK citizens used online banking in 2020 — and the percentage of online banking users has more than doubled from 30% in 2007 to 63% in 10 years.

The UK is an excellent market for building a digital banking brand and expanding services worldwide, due primarily to thriving fintechs who are plugging gaps in the UK financial ecosystem. The island nation is home to challenger banks Revolut, Zopa Bank. Starling Bank, digital bank Mozo, and more. In addition, Goldman Sachs’ digital banking operation Marcus is also a fintech that has done a fair job of attracting UK account holders.

Taking cues from fintechs to innovate the UK banking sector

Understanding the need to innovate the banking industry, and aware of the unprecedented competition for consumer attention from fintechs, industry titans like JP Morgan recently launched its digital bank in the UK. Chase, the largest consumer bank in the US, is now digital for UK consumers. “We’re offering people in the UK the opportunity to experience Chase for the first time with a current account that is based on simplicity, a fuss-free rewards program, and exceptional customer service,” said Sanoke Viswanathan, CEO of Chase Bank UK.

Viswanathan said that having spoken extensively to consumers across the UK, they know that people want value combined with an excellent experience. So when considering entry into the UK, the firm conducted extensive research to identify where it could impact consumers and meet their needs. For example, even as digital banking has become mainstream, the bank found that the stability and trustworthiness of the banking provider remains a crucial consideration for consumers. Banking transactions at physical bank branches may fall out of favor. Source: Shutterstock

Up to 83% of UK SMEs use mobile banking, with almost all using the internet to meet their business’s banking needs. Given that SMEs make up 99% of all UK businesses, banks cannot afford to ignore the online market. A recent survey of 2,087 UK adults conducted by YouGov showed that 81% of adults stated that the quality of the online experience would determine whom they bank with. 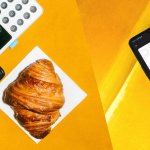 “This research clearly shows that the events of the past 18 months have accelerated the adoption of digital banking services by consumers across all age ranges, “said Mark Lusted, MagiClick UK CEO. “In an increasingly competitive landscape, with an array of new digital-only challenger banks entering the market, incumbent banks should take note.”

“The research also showed that the often-predicted demise of web-based banking services in favor of mobile banking apps has been overstated and that customers are choosing to use both facilities more, with little to separate them in terms of how much their usage has increased,” he added.