It’s a match — is online dating and data privacy compatible together? 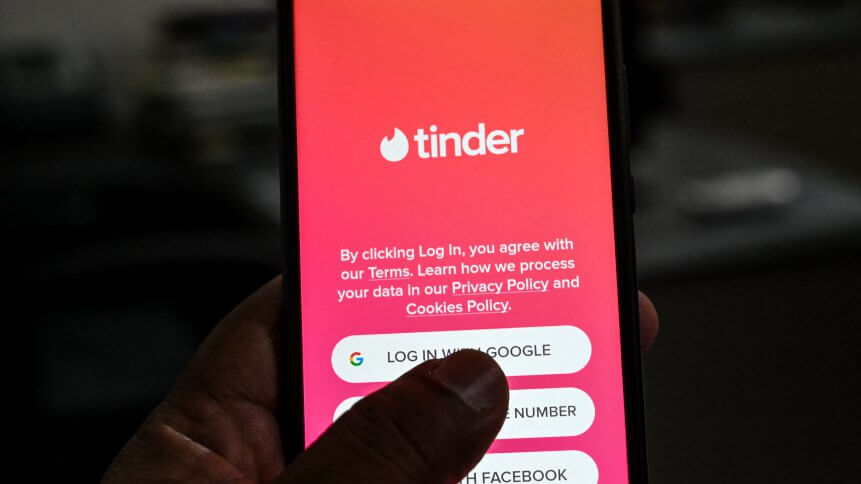 Online dating relies heavily on user data. Be it apps or websites, online dating has been around for over a decade. From pictures to personal preferences, information like this is crucial for online dating apps to work. But how much information should we share on dating apps? Is data privacy still relevant when we choose to share data online?

Data privacy concerns continue to be a challenging problem for many organizations. With most businesses being driven by data today, how much user data can companies gather to gain insights? Do data privacy laws still apply if users give consent to their data being used?

With a myriad of dating apps available, statistics show that there were 270 million online dating users in 2020, a 10% increase compared to the previous year. Today, the dating app sector is growing at a steady rate and is expected to reach US$5.71 billion by 2025.

North America, Europe, and South America consist of the most active accounts with Tinder, Bumble, Match.com being some of the most popular dating apps. China has also become a key market for online dating with its own dating platform, Tantan, averaging 20 million active users per month.

Despite the increased activity in online dating, many users still have concerns about their data privacy in using these apps. According to a Kaspersky research survey, 55% of the respondents are afraid of being stalked by someone they met online, which is a consequence of doxing — a form of cyberbullying that exposes sensitive or private information such as addresses, phone numbers, statements, or records for the harassment, exposure, financial harm, or other exploitation of the intended victim. 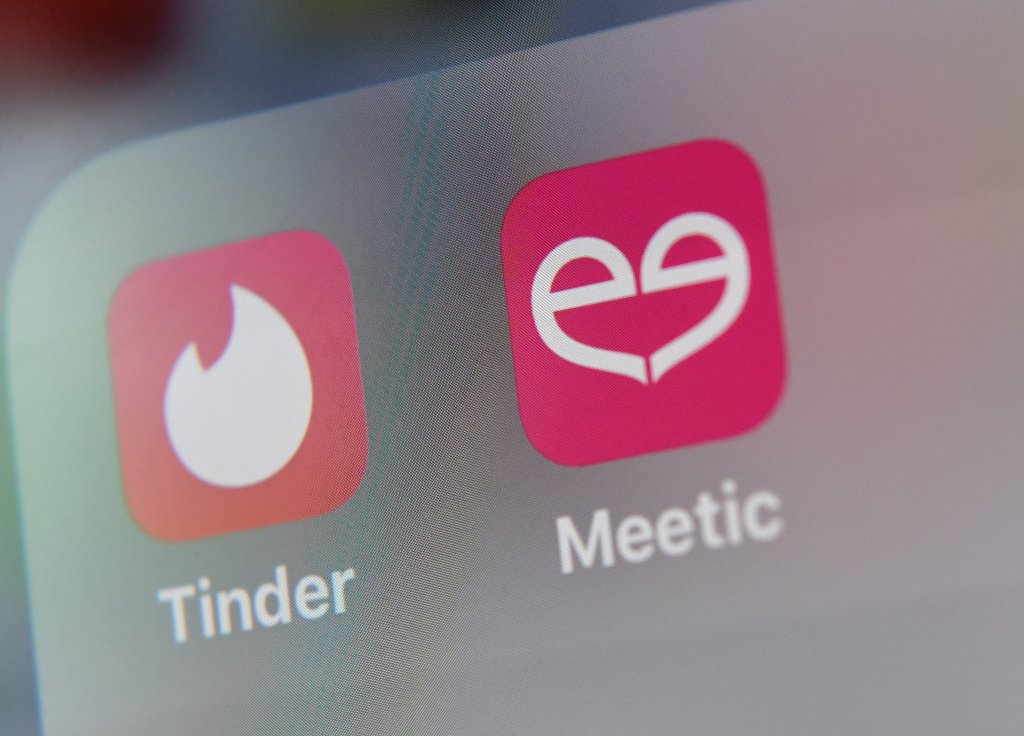 “Social media and various apps have made dating much easier for us. While you might find the love of your life online, there are also bots and fraudsters looking to prey on dating platforms. It is important to remember the basic rules of digital privacy when communicating with someone online, such as not sharing too much personal information,” said Anna Larkina, a security expert at Kaspersky.

Apart from that, dating app users also encountered catfishing, malicious links or attachments, and some even found their identities stolen. Some users are more careful, would never send money over dating applications, and became suspicious when scammers refused to arrange a video call.

As with any app, dating platforms can also be hacked and have their data compromised. In Japan, the dating app Omiai had the personal data of 1.71 million users, including names and photos leaked due to unauthorized access to its operator’s server. Meetmindful.com, another dating site, was also compromised with the hacker leaking details of 2.28 million registered users.

One of the biggest “dating app” hacks would be the Ashley Maddison hack in 2015. Not really a dating app, Ashley Maddison was billed more as an extramarital service platform. Vigilante hackers leaked more than 60 gigabytes of company data, including user details, leading to many users being afraid of being publicly shamed.

Despite these incidents, dating apps are still growing in popularity around the world. Users are, however, beginning to be more vigilant when sending personal data over these apps, and also on how much data they choose to receive. 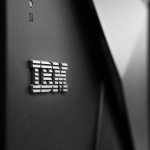 Here’s how IBM is solving the data privacy problem

It is also important to remember that should you choose to not input all your data, dating apps may still have access to data from your social media accounts, if they are linked to the app. For example, Tinder’s privacy policy clearly states that “when you use our services, we collect information about which features you’ve used, how you’ve used them and the devices you use to access our services.”

There is no 100% guarantee of data privacy when using dating apps, or any mobile application for that matter that is connected online. The only way users can protect their data is by knowing what data they are allowing access to and who has access to the data. Data privacy laws are there to protect user rights, but the laws may not be applicable if permissions have been granted by users themselves for apps to use their data.