The future of retail is still a work in progress, as we can see from this Sainsbury's experiment a while back. 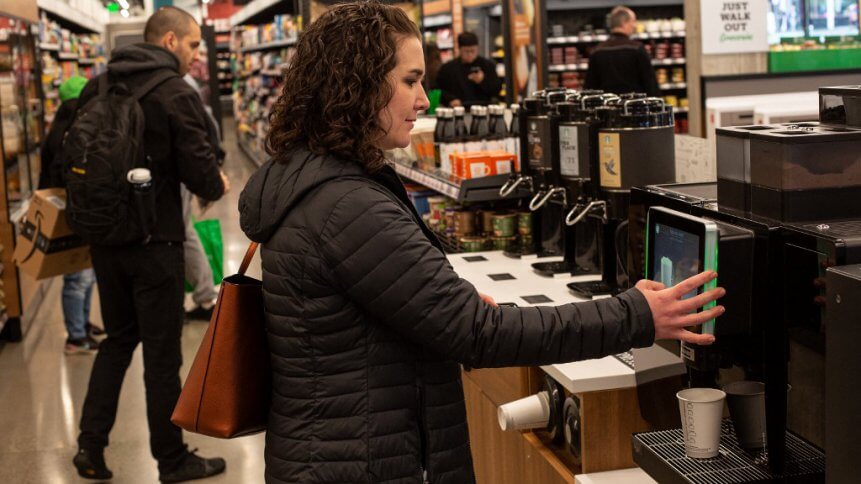 Back in 2019 before our awareness of any global (contact-transmitted) health crisis, we wondered if till-free, self-checkout stores were the way forward for retailers. While the likes of cashier-less Amazon Go stores and a Sainsbury’s trial in London were undeniably impressive, many consumers still preferred the reassurance of human interaction. And this need should not be ignored, we concluded. 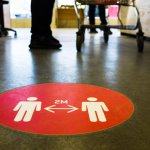 Entering a new era of retail – the touchless shopping experience

It recently emerged that Sainsbury’s had pulled the plug on the aforementioned self-checkout experiment at its Holborn Circus Local store. “Take-up was as we had expected – at peak times better than we’d expected – and it’s clear that not all our customers are ready for a totally till-free store,” the retailer said in a statement.

Some customers still preferred to pay with cash and card, which sometimes meant they were queuing to use the helpdesk, particularly at peak times of day, the statement noted at the time. “This is why we’ve added a manned till and two self-checkouts back into the store so those looking to pay by cash and card can do so quickly and conveniently.”

“Till-free shopping is still available in the Holborn Circus store, as well as eight other convenience stores across London,” it added. “We’ll take the learnings from this experiment to develop our technology even further to help make shopping easier and more convenient for all our customers.”

This was always an accident waiting to happen. TechHQ ventured to the store during its first week of opening. We observed that it could be popular with regular, small basket shoppers once they had gone through the initial process of getting a Nectar card and hooking it up to smartphone payment. But it was clear that for many this was a case of too much, too soon.

“We want to be the most inclusive retailer where people love to work and shop, so it’s really important to us that our customers can pay how they want to,” Sainsbury’s said in its statement.

In which case, their next self-checkout pilot project should fully account for cash transactions, so that the single cashier doesn’t get overloaded, causing the system to fail. They should also note that shoppers don’t like it when they feel cool new technology is being forced upon them. They also feel uneasy when said tech helps grocery retailers reduce staff levels. 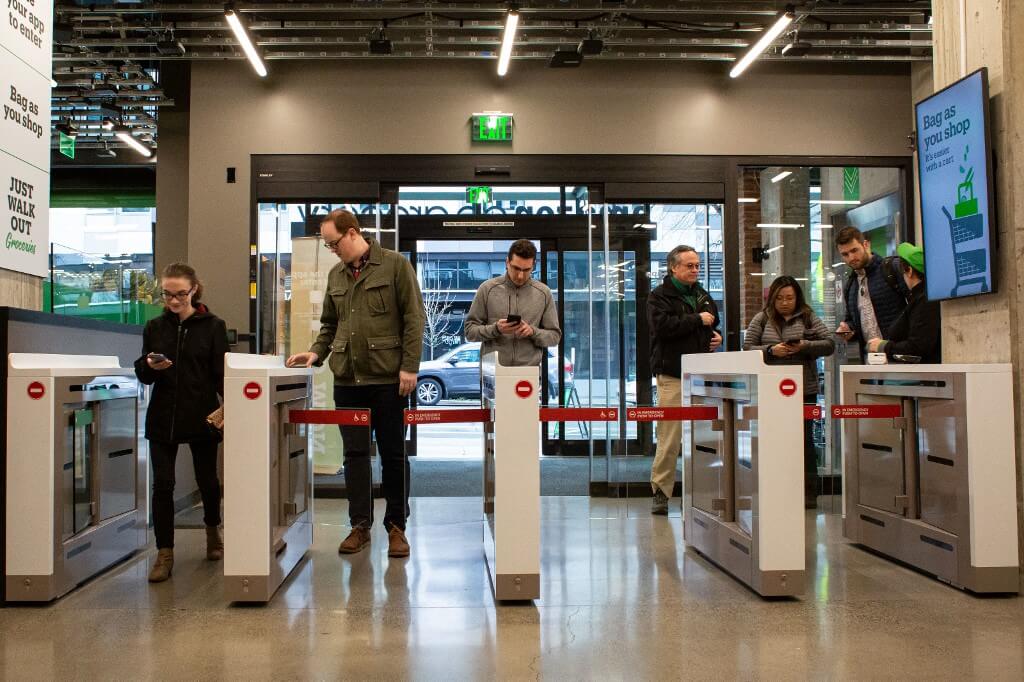 Amazon Go, meanwhile, serves as an enjoyable demonstration of Amazon’s prowess in the spheres both of tech and research. But is it scalable? Probably not, according to Bryan Roberts, Global Insights Director at TCC Global. “I’m relatively confident that the thousands of stores that some experts have predicted will prove to be wide of the mark. The chain has only just reached 15 units in the US and my prediction is that Amazon Go will be limited to a tokenistic presence in major cities around the world, serving as a showcase for Amazon and its boffins,” he said in a past LinkedIn post.

Amazon Go is a breathtakingly beautiful solution, but no-one is quite sure what the problem is, he adds. “My local Tesco Express has a much better range and checkout takes me about two minutes maximum, often coming in below 20 seconds. If you can’t afford to spend two minutes of your life buying lunch, then you’re probably doing life wrong.”

There is interest in cashless stores, and startups like Zippin and Trigo Vision are doing interesting work in this space. But various kinks must be worked out. The future of retail is a work in progress.