Study found that reliability was more sought-after than the need for 5G speeds. 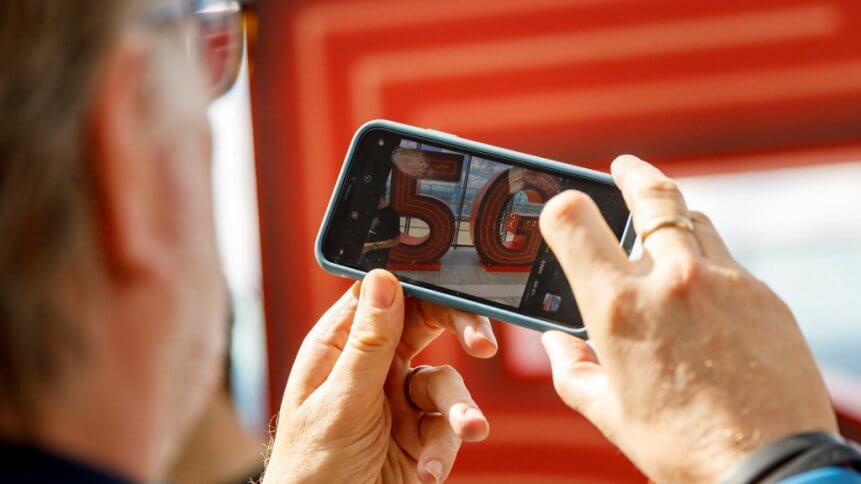 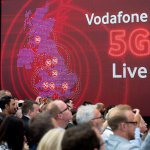 5G networks have been successfully deployed in all major UK markets for both commercial and consumer use, but despite the majority of UK households believing that network operators have coped well in the aftermath of the pandemic, end-user interest in commercial 5G remains relatively low at the expense of better broadband reliability.

A survey of 2,500 UK households conducted throughout December 2020 and January 2021 found that two-thirds (66%) of those questioned were convinced that network carriers, 5G or otherwise, had handled surging traffics needs admirably during the COVID-19 crisis response months – including bearing the additional strain of addressing an en masse shift towards remote and hybrid working.

The study commissioned by EY entitled Decoding the digital home 2021 further found that with households turning in droves towards new digital activities like online shopping and video calling friends and family even since the UK government began imposing stay at home orders in March 2020, but the expectations of 5G connectivity were (somewhat surprisingly, considering the circumstances) not on-par with consumers’ concerns.

Instead of demanding 5G speeds, UK users appeared to favour consistent broadband performance and reliability much more, with over half (58%) of households saying that a dependable broadband connection mattered more than the much-vaunted speed and low network latency strengths of 5G. In fact, nearly half, or 47%, of UK users did not see the cost effectiveness of upgrading to higher-speed packages.

However, it should be worth noting that close to a third of (29%) or survey respondents admitted they did not grasp the benefits of high-speed connectivity in a practical sense, so that might explain why over half (53%) did not feel the need to upgrade, and another 19% were altogether indifferent to it.

The EY study reported that while the massive movement towards work from home and flexible work setups accounted for lockdown connectivity interruptions, users also felt that the increased network load in larger households, up to 46% in households with children aged 11 years and below, were also to blame for shaky broadband reliability during those pandemic months.

These findings can be considered surprising, especially as the survey shows that while 7% of UK households can already access 5G, only 18% say they would be interested in upgrading their existing broadband plans to 5G. Hence, it appears the expectation is that basic broadband packages should be able to handle network strain for even largish households – as the aforementioned 47% believe that the higher-speed packages do not justify the additional cost. 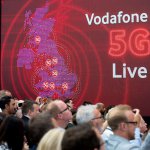 Vodafone and Amazon team up to put UK business on edge

When it comes to why users would consider upgrading, once again the biggest factor is reliable connectivity at 29% of those surveyed, well ahead of better video streaming at 17%. It appears that UK homes want dependable connectivity above everything including perceived performance advantages of 5G, with 30% willing to consider mobile coverage if that could meet their household needs and outperform regular broadband.

“People want a better reliability guarantee and operators must improve how they communicate that and maximise the role they can play in the post-pandemic household in order to thrive in the future,” commented Praveen Shankar, EY UK & Ireland head of technology, media and telecommunications. “Connectivity providers need to re-assess their value propositions and improve service adjustment experiences to meet customers’ real-world demands and accelerate uptake.”