The jobs are there, but where are the developers?

When it comes to developers, rather than a jobs shortfall there is a people shortage. 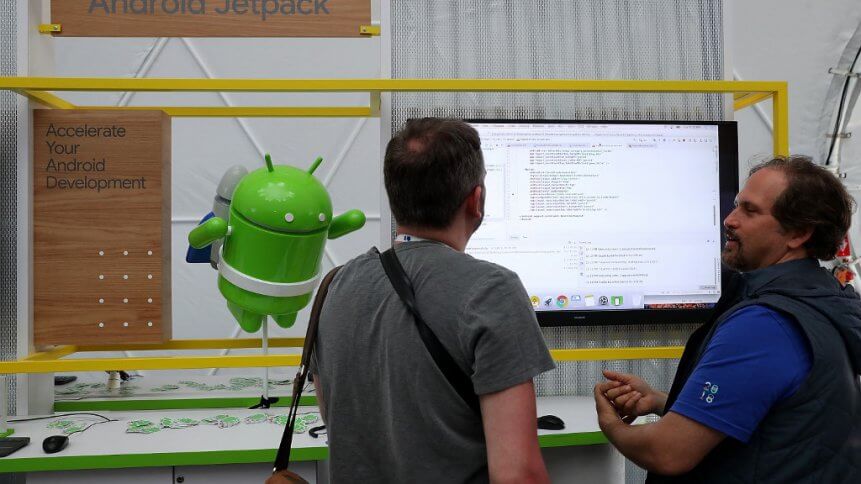 Demand for developers is skyrocketing, creating both a skills gap and jobs role discontent for many. When it comes to embarking on digitization journeys, it’s time for organizations to take some responsibility for this issue by taking the first step for these developers, rather than making them do all of the legwork themselves. 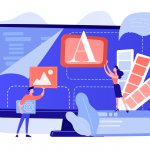 Low-code programming – the next frontier in app development

Much has been made about what it takes for companies to enact a successful digital transformation. The general consensus: it requires more than just tech. The role of people and processes to guide and inform new solutions has thankfully begun to hit home for a lot of organizations. But when it comes to the people element, are we already asking too much of what’s – or who’s – available?

The pandemic impacted businesses of all sizes, and being digitally adept is now a truly all-encompassing trait. Naturally, this revelation has led to increased demand for software engineers and developers to manage new innovations, and to help organizations navigate this rapid transition. In fact, a recent survey suggested that 64% of companies were looking to hire up to 50 developers this year.

However, as the availability of jobs for developers continues to rise, it is becoming increasingly apparent that there is a burgeoning talent shortage in this area. And by ‘burgeoning’, it’s a trend that has actually been simmering under the surface since 2018, as reported by Gartner.  Even then, talent shortage was among the top five emerging risks for organizations. In reaction to the report, 63% of senior executives admitted the shortage of developers was an area of concern.

When the competition for such expertise is so fierce, finding this balance is now just as important as the tech investments themselves. These developers need an olive branch – a sign that you’re doing what you can to make their roles more efficient and achievable. Low-code and RPA may well be that olive branch; when combined, they enable organizations to automate processes quickly and easily, through new applications and process flows.

The chain of influence affecting jobs for developers

The reason why businesses have to address this human element is twofold. On the one hand, the relationship between person and machine fostered within a company culture is now a prime factor as to whether a developer will work for you in the first place. According to Forrester’s Digital Transformation Requires Development Transformation report, “Languages, frameworks and other technologies I’d be working with” was listed as the most important job factor; even ahead of buzzwords like flexible or remote working.

The second element is the transformation itself. Innovation at this level, that connects siloes and dazzles customers, is no simple feat. Advanced software delivery capability is the catalyst for digital innovation, and that digital innovation is the portal for business security, resilience, robustness, and revenue. 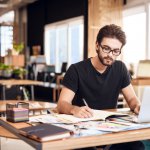 A cost-effective and customer-centric solution

And this is where low-code comes in. While decision-makers in the c-suite may not have the knowledge to carry out a digital transformation within existing frameworks – hence the need for a developer – they can prepare a digital environment that will alleviate some of the burden from said developer.

Low-code tools use prebuilt libraries and functions to remove some of the infrastructure building elements that require so much time and skill. From an initial investment standpoint, according to a Forrester Research survey around 70% of IT leaders have found that low-code platforms are more affordable in comparison to traditional development platforms.  80% confirmed that low-code enabled them to meet their requirements within budget.

In terms of customer benefits, around 90% of IT leaders also reported that ‘the flexible design of low-code platforms helps to significantly improve customer experience compared to traditional development platforms’.

And then comes the developer benefits. Platform-as-a-Service (PaaS) tools such as low-code are increasingly being seen as a key solution to this issue of developer attraction, satisfaction, and retention. That’s because low-code, due to its ease of use, can be utilized by other members of the business – including those with lower levels of technical skill – to create solutions and drive change, fast.

Digital transformation is nothing without people, and when it comes to developers, rather than a jobs shortfall there is a people shortage. Rather than luring a developer in, locking them away, and forcing them to start at step one alone, it’s time to actually attract them with a proposition of a more collaborative and integrated journey, at step two. Low-code will have already taken care of step one, and you can complete the rest of the journey together.

This article contributed by Richard Billington, CTO at Netcall