Retail technology has changed the way we shop, for good

Retail will never be the same, thanks to revolutionary technology and changing consumer behavior. 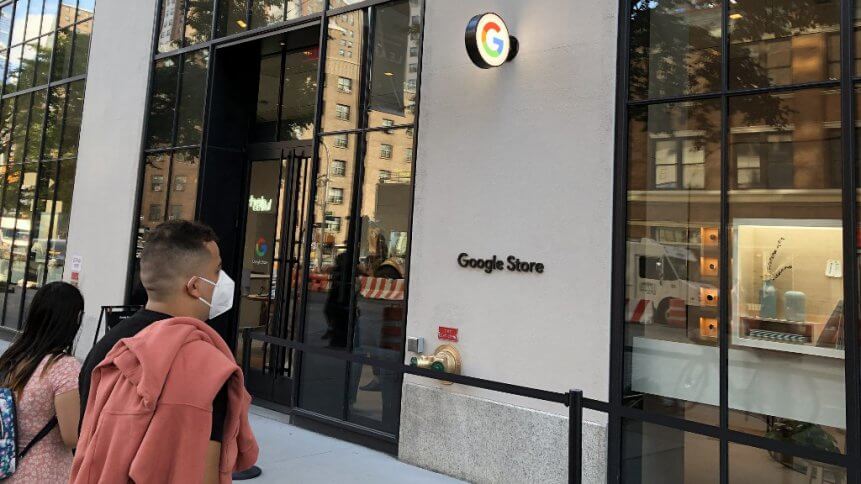 “Every retailer has to be a technology company.” So said Erik Nordstrom, the co-president of luxury retail store Nordstrom, at NRF 2020 in New York last year. It’s a good line, but what exactly does it mean when technology has, after all, long underpinned retail operations? Why is the situation today any different?

Why retailers are turning their stores into fulfillment centers

Retail is in the midst of a transformation, driven by new technologies and changing consumer behavior. And leading the way is Amazon. Once an online bookstore, the e-commerce giant has changed the retail landscape permanently. Yes, it sells stuff, but it is first and foremost a technology company.

Traditional retail fights back with technology

Classic retailers can’t afford to rest on their laurels when Amazon, China’s Alibaba and various other digitally-enabled and data-driven pureplays power ahead with their industry-disrupting offerings. These companies are constantly innovating.

Asos, for instance, last year tested out See My Fit, an augmented reality tool developed in partnership with Israeli company Zeekit. This offers customers a simulated view of a product in different sizes and on different body types. Asos is the first retailer in Europe to trial the technology.

Another good example is Ocado. CEO Tim Steiner recently discussed the birth of the retail technology firm, and how the pureplay went about creating the automation systems to fulfil its vision. “Anything we needed to make our business work, if it wasn’t available, we’d go and create it,” he said. “And here we are, 20 years later, with 2,000 software engineers and hundreds of robotic engineers, spending approaching £200 million every year in R&D, and still inventing.”

Faced with such competition, old school retailers are reinventing themselves. As Target CIO Mike McNamara recently put it: “We can produce technology now at a speed that was unimaginable just a few years ago, and that speed really matters.”

A good example is Watsons China’s plans to deploy Tencent’s WeChat Work platform and Cloud Stores in its 3,800 stores across China. WeChat Work is a communication and collaboration channel in which customers can add store staff as WeChat friends, who then become their personal beauty consultants. If a product is not available from a customer’s nearest branch, staff members can help to order the item in the Cloud Store system. It is also possible to get orders delivered through courier, Click & Collect or Watson China’s 1-Hour Flash Delivery service. 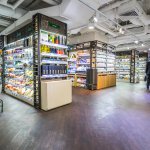 “To retain our over 65 million loyal members as well as appeal to new customers, we have to be at the cutting-edge of retailing, and find a way to stay close with them,” says Kulvinder Birring, CEO at Watsons China. Elsewhere, the likes of McDonald’s are buying tech startups that have made waves in such areas as artificial intelligence, machine learning, personalization, robotics and augmented reality. Basically, anything retailers aren’t inherently great at, but must master in order to compete against Amazon, Ocado, et al.

Last word goes to Microsoft CEO Satya Nadella, who commented at NRF: “The meme of the twenties will be retailers moving to their own tech intensity. It’s not about taking away the art of retail. It’s about building your tech intensity. You can’t be cool by association with a tech friend — you have to be cool on your own. You have to take pride in the digital capability that you have built.”