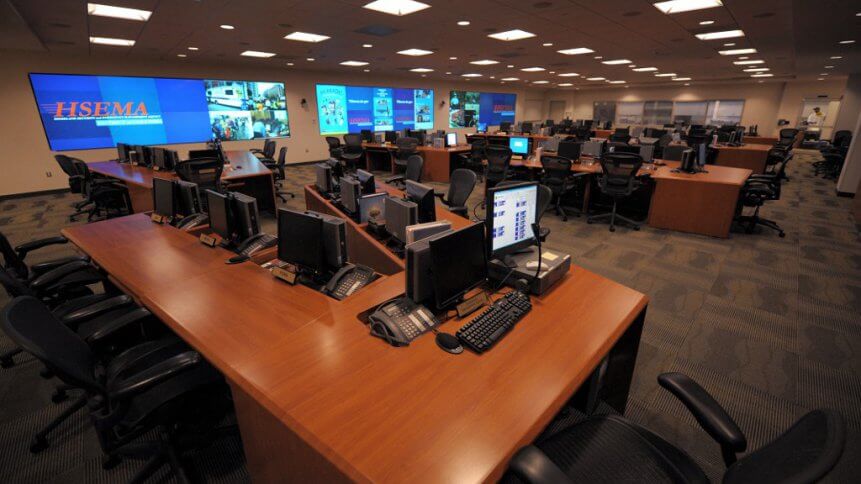 92% of enterprises sped up their spending on technologies like IoT, cloud, & unified communications. (Photo by TIM SLOAN / AFP)

How are businesses going to look and operate in a post-pandemic environment? The workplace landscape will likely go through a few more evolutions before settling down, but what is certain is that enterprise IT teams will be accelerating their plans for the internet of things (IoT), cloud, cybersecurity, and unified communications (UC) in the very short-term future.

CSG recently commissioned Analysys Mason to survey 16 communications service providers (CSPs) and more than 200 multinational corporations between February and May this year, with the tasks of determining the changing role for CSPs, the role of billing and invoicing, as well as what the enterprise will expect from their IT and communications services moving forward from here.

The Large enterprises’ demand for communications and IT services report found that while the future enterprise demand for IT and communications services was well-established in the aftermath of COVID-19, there was also a lot of untapped potential that had not been capitalized on. The research showed that as much as 92% of those surveyed had already moved ahead on spending on technologies like IoT, cloud, and UC.

Furthermore, Analysys Mason researchers found that upwards of 80% of the largest international enterprises said they would consider buying edge, 5G slicing, and private network services in the next five years. A key takeaway was the difference in how a CSP and an enterprise viewed the importance of IT solutions (and supplier billing and invoicing processes), which analysts believed could see CSPs missing out on maximizing their impact in a post-pandemic setting.

More than half of enterprises surveyed were using at least three different communications service suppliers, for their core comms needs. Most, however, wanted to cut down on the number of service providers, with 69% claiming that the need for additional services outside of the core offerings was the reason why they had retained multiple suppliers.

The consensus was that a lot of large organizations ended up with a variety of CSPs because suppliers tended to tack on or attempt to upsell add-on services which may not have been expressly required, but the company had to shell out for a package of services instead of just the one or two that they actually needed. 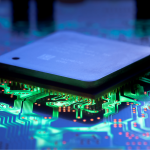 But while CSPs were gaining from IT budgets, their revenue increase was not growing at the same pace as the enterprise was willing to spend on IT. It appears expenditure on other aspects such as cloud and security will overshadow spending on communications infrastructure and services. Only 25% of CSPs said they had sold any services beyond voice and data plans to the majority of their enterprise clientele.

Though connectivity still accounts for the majority of current revenue for CSPs from large enterprises, cloud, security, edge and IoT services have come out on top as the main drivers of future revenue growth. Almost two-thirds of enterprises surveyed expected to increase cloud services spending over the course of the next year, reflecting the growing importance of the cloud for business continuity, according to Analysys Mason.