Cloud, quantum computing, and blockchain are among the technology skills in major demand across the UK. 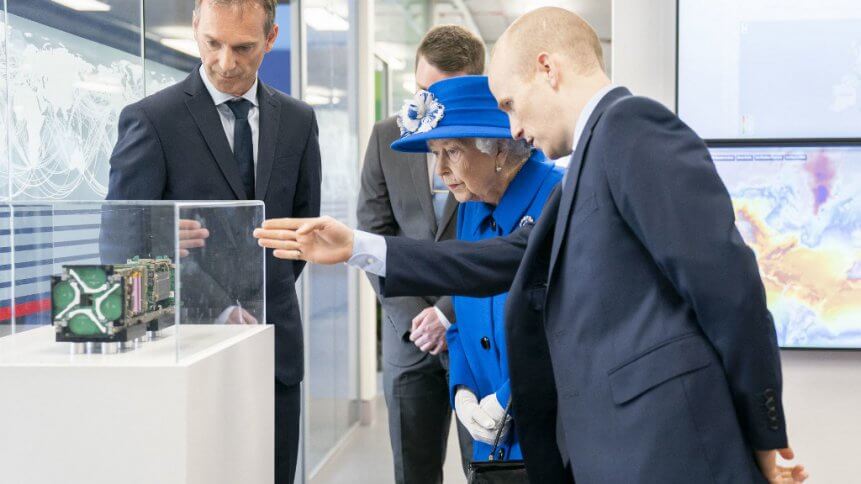 Queen Elizabeth II is shown some of the satellite nano-technology during a visit to receive a briefing from the UK Space Agency and view satellite production, at Skypark in Glasgow, Scotland. (Photo by Jane Barlow / POOL / AFP) 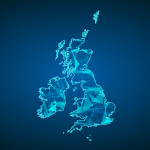 Is the UK clear on its AI strategy? New roadmap suggests not

The research from consulting and professional services multinational Accenture’s UK Tech Talent Tracker that there were 55,000 jobs in the UK listed on LinkedIn that required skills in emerging technologies for the 12 months ending in March 2021, plunging by more than half (57%) from the previous year.

Zahra Bahrololoumi compared the drop in tech roles to when the country was facing an uncertain climate following Brexit, which might indicate UK businesses are taking a more cautious approach in weathering the uncertainties of a new year.

“The second half of 2019 was one of uncertainty for the UK, and business practices seem to have reflected that. However, we would expect that number to bounce back throughout this year as companies look to innovate and grow through new technology initiatives,” said Bahrolololumi, the former head of Accenture’s Technology in the UK & Ireland.

The decrease may reflect a more ‘defensive’ tactic companies are adopting, but it does not by any means indicate a fall in demand for technology skills in the UK or a halt on digital initiatives. In fact, tech skills are by far the most in-demand in the country, with some cutting-edge tech seeing spiking demands in a number of cities.

One-third of UK SMEs were reported to ramp up their technology budget in the first three months post-Brexit. The positive outlook represented a transition from an opaque business outlook that companies have had to endure leading into the economic uncertainty caused by the COVID-19 pandemic of the present day, supplying clarity that allows organizations to plan and strategize with clearly defined challenges.

Bahrololoumi stated that, “There is a tremendous opportunity right now for businesses that have been proactive against the backdrop of uncertainty. Those that have sought new opportunities and embraced innovation are set to benefit in the long term.” Digital strategies in UK organizations have started to set in for a new era of enhanced connectivity and collaboration, and organizations are choosing to focus on specific types of technologies instead. 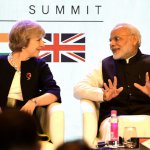 For example, demand for blockchain skills surged dramatically with advertisements for such roles increasing by 50% across the country. Oxford is “cementing its position” as a growing technology hub, Accenture further added, saying the region recorded a 3,400% increase in demand for quantum computing skills since July 2020. Edinburgh (114%), London (96%) and Manchester (82%) are also seen as major quantum hubs.

Back in 2019, London was named the leading tech hub in the world, securing more than US$1 billion worth of technology projects from overseas investors. To maintain this position, Jason Fowler, HR Director at Fujitsu UK & Ireland, urged organizations to think strategically.

“[…] if we want the UK to remain a ‘digital-first’ nation, this is a flaw that ultimately needs to be addressed. Major organizational change is too often technology-led; business’ would be better served if these changes were led with workforce transformation first and then enabled by technology – with skilled change agents from within HR to connect the two.”