AI cameras are being adopted in more & more global industries. 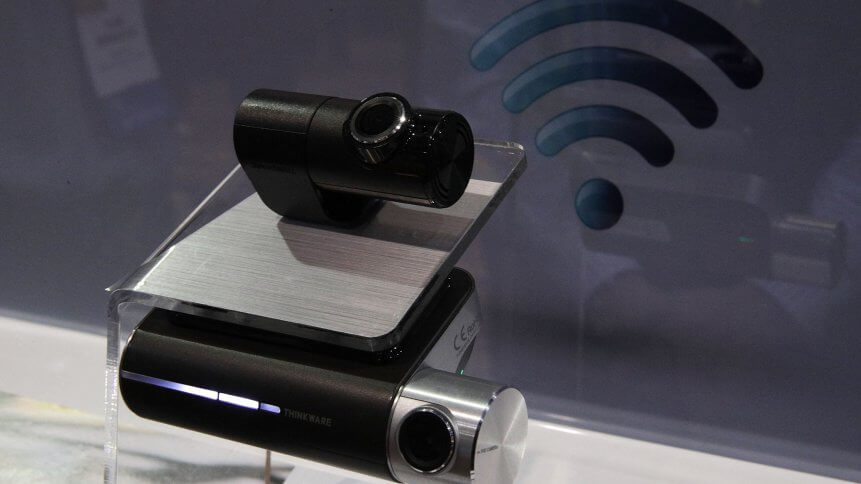 Artificial intelligence (AI) software can be incorporated into almost any use case today. From machinery to aircraft to closed-circuit cameras (CCTV), the use cases for AI is almost endless with technology enabling more devices to be connected. Smart sensors today are built with AI capabilities in place, not just to provide more accurate data, but also be able to make decisions with minimal need of human intervention.

For cameras, AI is available to perform a myriad of tasks depending on the use case. For example, AI is being used in unmanned aircraft systems and unmanned aerial vehicles (UAVs) to help drones not only ‘see’ their surroundings, but also interpret them to provide analytical feedback in real-time. AI is also being used in cameras for public safety, security, and surveillance to help with crowd monitoring, mass fever detection, and even traffic monitoring. 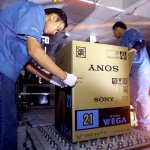 In agriculture, AI helps with crop monitoring, soil assessment, and crop protection while in construction, AI-enabled machines can scan and survey terrains as well as to conduct safety assessments and risk mitigation through smart bots and drones. Modern transport services are using AI to manage their fleet, including the use of navigation for autonomous vehicles.

For all the use cases, AI needs to have unique models and programming. When it comes to CCTVs and cameras, the algorithms need to be able to meet the requirements of local data regulations and privacy requirements. The same rules would also apply to cameras used for surveillance purposes. The data produced by these devices need to be managed according to required laws.

China is one of the biggest players when it comes to producing AI cameras. However, with security concerns involving products from China, many nations are also looking at alternative producers. In fact, a report from Accenture shows that from 2018 to 2020, China’s increase in CCTVs will generate 6.4 exabytes of video per day. This is equivalent to the data held in 1.4 billion DVDs. 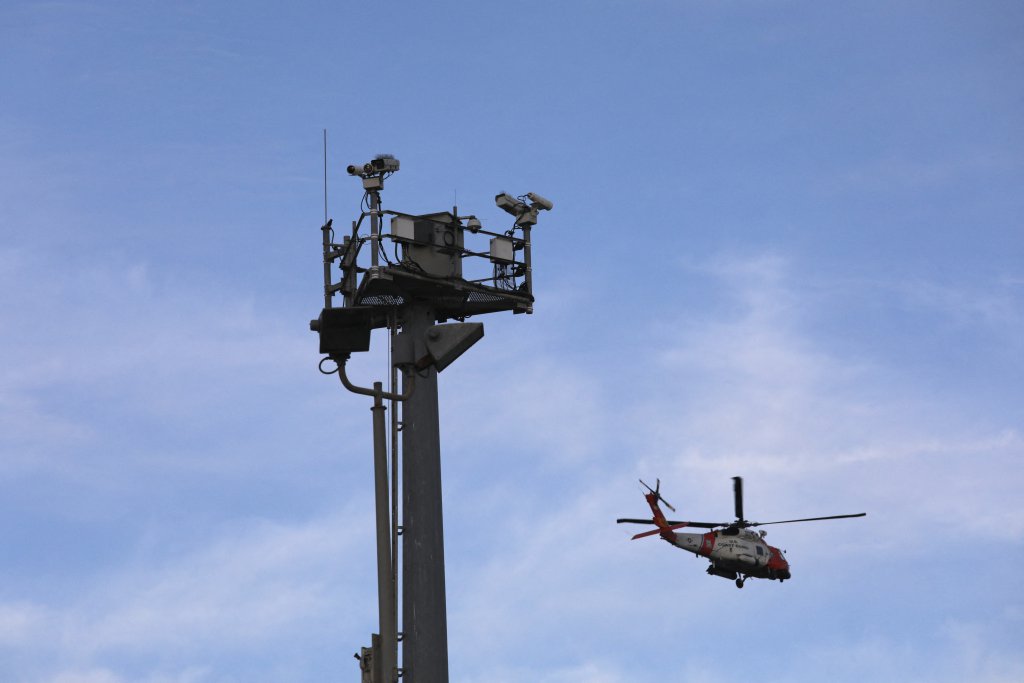 In the US, the video surveillance industry is expected to double its growth. However, less than 1% of video footage is likely to be analyzed. Integrating AI and analytics with public safety’s current CCTVs can transform the ecosystem from reactive to proactive, reducing crimes in the US by about 81.7 million by 2040 and shielding approximately 76,000 mass shooting victims by 2040.

Companies like Smarter AI are now enabling the camera network with precision AI for trusted data and decisions. Founded about three years ago by Chris Piche, Smarter AI enables deployment lifecycle management for AI cameras and networks. This includes onboarding and programming as well as making sense of the data collected.

Smarter AI has been deployed by carriers, device makers, and service providers to millions of endpoints worldwide. While the competition in the industry continues to increase rapidly, Piche believes this only creates an opportunity for consumers to get better services and experience the full potential of AI in cameras.

“We have CCTV cameras all over the world. They are dumb cameras. You can watch videos on a screen or store them and watch it later. With technology, AI cameras are possible. The same way that technology-enabled smartphones to be created, I thought of using the tech in CCTVs. IOS and Android were key component platforms in the mobile market. In the same way, for AI cameras, there are only a few platforms and Smarter AI is one of them,” said Piche.

Admitting it’s a competitive market, Piche explains that there are three categories of competitors. Firstly, there are the incumbent camera companies who have been making cameras and are trying to make them smarter. Their legacy is their advantage. Secondly, companies that are making components for AI cameras. There are a lot of companies making AI models or neural networks. These include facial recognition, license plate recognition, etc. Lastly, the competition is companies like Smarter AI.

“Instead of trying to build the entire solution ourselves, we take a page from the IOS and Android playbook. Instead of developing the apps, they enable third-party to develop apps and run them on their platform. In the same way, we design our platform to enable the second category of competitors to publish their models on our platform. If successful, we will create an ecosystem of not just customers but also model developers,” explained Piche. 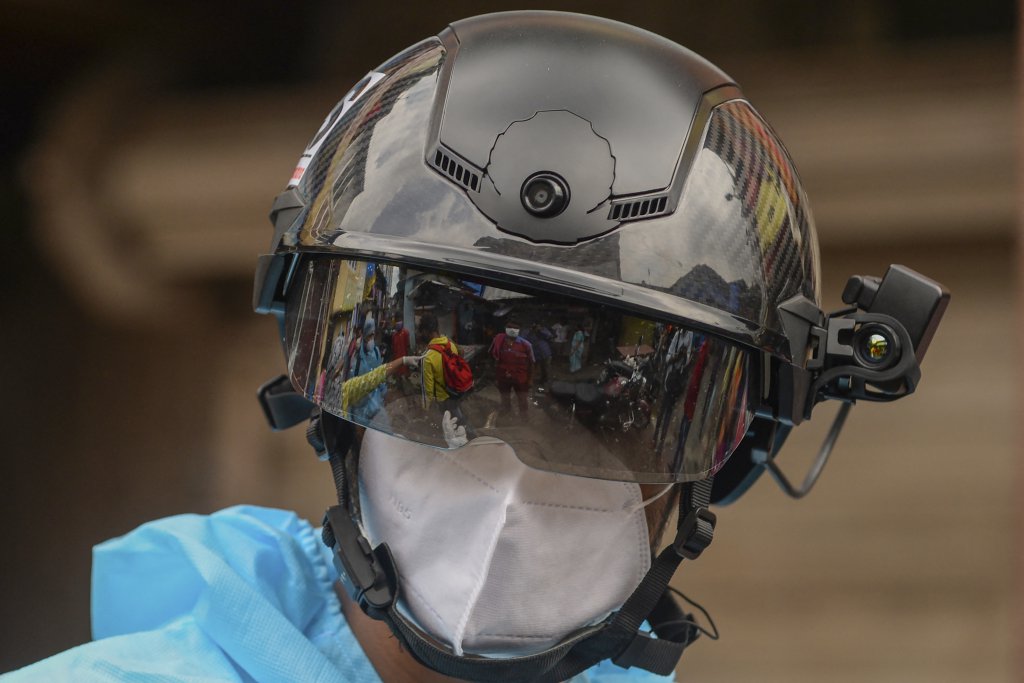 With more AI models being developed, the use cases for AI cameras are also increasing — as are pain points. Piche pointed out that the transportation industry is one of the biggest adopters of AI cameras. This is partly driven by regulations, partially by changes in the economy, and also smartphones, since texting and driving at the same time is a huge problem. But new autonomous driving capabilities, especially with assisted driving, could become a huge problem of their own, contributing towards complacent and distracted driving.

Piche added that changes in the economy, especially with more commercial vehicles on the road such as Uber Eats, etc. has led to companies being forced to be more responsible for these vehicles on the road. The US, Europe, Australia, and other parts of the world are seeing governments adding more regulations related to distracted driving and obligations of commercial vehicle operators to be more responsible.

“As a result of this, we are seeing a huge demand for dash cams and also in terms of the design lifecycle of new vehicles whereby cameras are built into them, especially for autonomous driving. A software platform like ours enables the deployment of AI models to detect things like complacent or distracted driving,” said Piche.

Looking towards the future, the Smarter AI founder believes that AI use cases will only increase with technology enabling greater connectivity. Smarter AI aims to be able to provide the technology needs that ensures demand for AI cameras are met, and that use cases make the most sense and are successful.