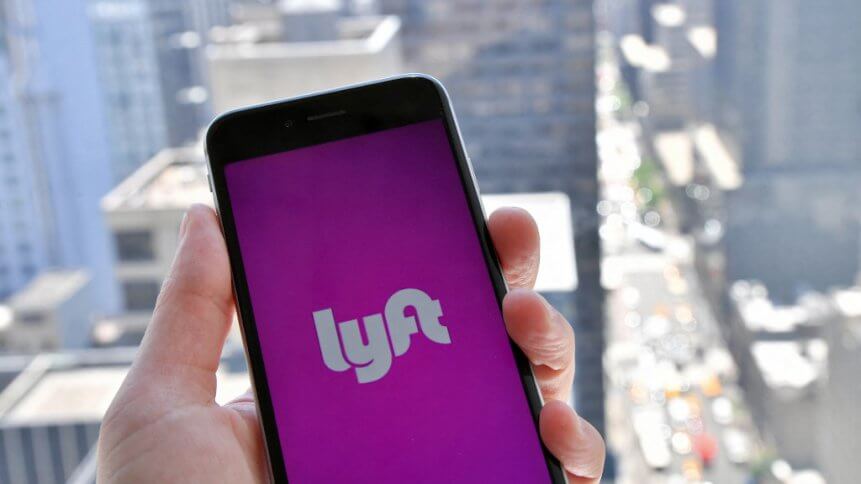 The Linux Foundation has teamed with the likes of Lyft, Spotify, and Airbnb to nurture the first mobile app-focused open source development platform. (Photo by ANGELA WEISS / AFP)

To stimulate better collaboration amongst mobile developers, the Linux Foundation has founded one of its first open-source platforms centered around mobile app development. The new group is known as the Mobile Native Foundation, and it will be a collaborative IT infrastructure intended at enhancing the building of Android and iOS smartphone applications. 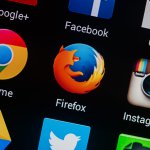 Now this is not the first time that the Linux Foundation has started a new open source project under the auspices of a newly-minted foundation, and like those other projects, the Mobile Native Foundation is being funded with funds and other resources from its partner organizations.

What differs here is that the Mobile Native Foundation will be primarily centered around developing apps and IT frameworks for smartphones – and most of the partners who have signed up to the collective reads like a who’s who of popular mobile apps. 36 companies are currently listed as “supporters” and that includes the likes of Uber, Spotify, Slack, and Airbnb.

As an open-source platform where software engineers can compare notes and code to work on multiple mobile-centric initiatives, ride-sharing and transportation solutions provider Lyft along with online trading and investment platform Robinhood have donated seed code to get the foundation off the ground. The collaborative effort aims to improve the processes involved in building large-scale, enterprise-grade Android and iOS applications.

The hope is that by the big firms in the mobile app space working together, mobile app developers can start to build towards shared standards in the field, such as consensus around what defines acceptable performance, reliability, user experience, and data security, to name a few.

Furthermore, developers like Lyft staff software engineer Keith Smiley say that by working on new open source projects together, there is less time and effort waste as companies don’t have to duplicate doing the same functions, as they would have done if they were developing individually. “A lot of these companies do the same things for different types of infrastructure,” Smiley told DataCentreKnowledge.

“They end up writing a lot of their own infrastructure and they never really share it, or talk about it, or anything like that. We think there’s a good opportunity for us to try to plan some of this together, so that we can write stuff in the open, solve our problems, also solve other people’s problems, and reduce that duplication across the set of companies.”

The scale and scope of enterprise quality apps also mean that most third-party app software or platform vendors are not building purpose-built solutions for organizations like Lyft, Capital One, Target, or Rakuten. This has left these “mobile hyperscalers” to design specialized software that works in tandem with traditional enterprise stacks utilizing containers, virtual machines, and the like.

“We weren’t really aligning on anything from an open-source project perspective,” Smiley said of the individual companies. “So, we’d all be working on similar solutions, but then we would never open source them. Or even if we did, they wouldn’t really work for other companies, because they weren’t really designed with other companies in mind; it was just kind of whatever works for us.”

Hence a project like the Mobile Native Foundation can help centralize all the ideas, shared experience, and disparate versions in one open source, mobile development community – something else that devs like Smiley believe has been lacking for large-scale smartphone application builders.

“Lyft is donating a few mobile infrastructure projects and some other folks are donating a distributed test runner project, but we’re hoping to get more interest in this space after we launch,” said Smiley, who specializes in iOS apps at Lyft. “We haven’t spent a lot of time trying to convince folks to transfer or donate projects just yet.”