If blockchain technology can help reduce the high fixed costs of engaging in these complex procedures, that would be a big win. 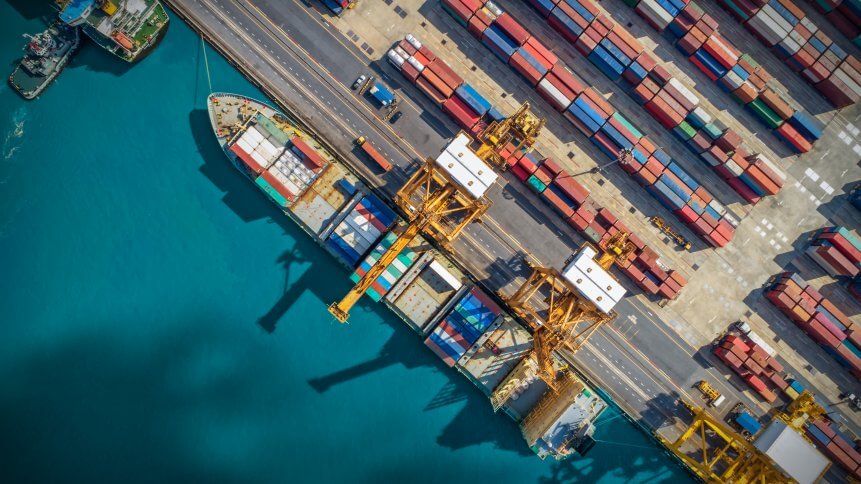 In 2018, when the World Trade Organization (WTO) laid out blockchain’s impact on international trade, it was widely accepted that the technology could be downright revolutionary—both on the financial side of the transaction and in terms of product traceability across the global supply chain. The trade body also highlighted that the removal of barriers due to blockchain could result in more than US$1 trillion in new global trade in the next decade. 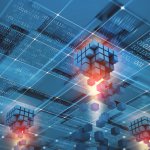 How blockchain can make AI tech not just safer, but better

WTO’s Senior Analyst in the Economic Research and Statistics Division Emmanuelle Ganne has said that all actors involved in international trade can be beneficiaries of the widespread adoption of blockchain technology. She was referring to the traders, including the exporters and importers, and also for the various actors in the supply chain — the shippers, the banks, and so on.

The challenge we currently face with international trade is that each transaction involves multiple documents and very complex procedures. Ganne said it is a challenge for all stakeholders, especially smaller players such as SMEs or small producers for whom the challenge is even greater due to the high fixed costs of engaging in these complex procedures.

“If blockchain technology can help reduce these fixed costs, that would be a big win. In fact, blockchain technology can also empower them to prove the quality and origin of their products. But it is not only SMEs that stand to benefit — if the technology spreads in the right way we can allow all actors in the trading system to interact in real-time, on a peer-to-peer basis, and ultimately create a number of synergies,” she writes in her the report.

As a decentralized, “trusted” ledger of transactions, blockchain stores transactions in a permanent and near-inalterable way. It also relies on peer-to-peer networks that no single party can control. “Blockchain, therefore, ensures immediate, across-the-board transparency, and as transactions added to the blockchain are time-stamped and cannot easily be tampered with, blockchain technology allows products and transactions to be traced easily,” Ganne said.

Finance (including trade finance), customs and certification processes, transportation and logistics, insurance, distribution, intellectual property (IP), and government procurement are the areas of greatest potential for blockchain application right now, according to WTO.

Moving closer to a paperless trade

From trade finance to customs clearance, transportation, and logistics, trade in goods involves multiple actors and remains paper-intensive. Hence why blockchain is seen by many as an interesting tool to improve the efficiency of trade processes and help move towards paperless trade. Take Australia and Singapore for an instance. The Australian Border Force (ABF), the country’s customs and border protection agency last year announced its intention to cross-border trade with Singapore using blockchain technology, in an attempt to make it easier for businesses to digitally exchange trade documentation, per an ABF announcement.

With increased transparency and automated processes and payments, blockchain has the potential to also reduce trade costs significantly, including verification, networking, processing, coordination, transportation, and logistics, as well as financial intermediation and exchange rate costs. Although it is difficult to assess the extent to which the deployment of blockchain technology will affect trade costs, WTO said preliminary indications at hand tend to point to a notable impact.