The widespread effect that certain accounts can have, illustrates just how influential social media internet platforms have become. 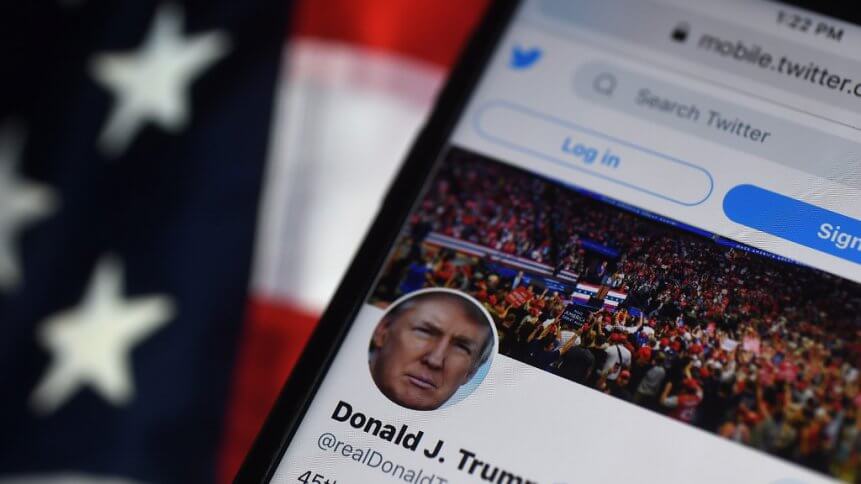 The widespread effect that certain accounts can have, illustrate just how influential social media internet platforms have become . Source: AFP

Late last week, Twitter and a host of other internet giants took the unprecedented step of banishing a sitting US president (for a few more days, at least) from their social media platforms. The move comes after outgoing Donald Trump used his Twitter soapbox to encourage protests that turned violent at the US Capitol building on January 6, 2020. 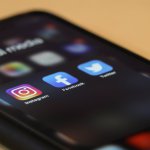 Time to give your social media accounts a cleanse? Here’s how

Twitter put the president on a 12-hour hold after requiring him to delete tweets that supported the rioters, before finally suspending Trump’s account permanently. Facebook followed suit with an “indefinite” ban for at least two weeks.

“We believe the risks of allowing the President to continue to use our service during this period are simply too great,” chief executive officer Mark Zuckerberg said in a post last week. Snapchat, Twitch, and YouTube are some of the other top social media to have imposed indefinite limits on Trump’s accounts on those platforms.

The recent suspensions come after years of the outgoing president wielding his social presence like a tool, using it to incite at times, make proclamations at others, release announcements, and most recently, to make baseless claims that the US primary elections were rigged – prompting the US Capitol insurgence in the first place.

But more interestingly, the influence that a public figure like Trump could wield over a mass base of supporters via a social media platform, underscores the critical role of digital sounding board that the medium plays in modern lives.

Influencers and opinion leaders can sway spending power and positive feedback for a brand that they endorse, or social media post from a prominent politician could propel his ardent follower base to feel strong emotions, just by sending out a single, inflammatory post.

The past two US presidential elections have been marred by ongoing accusations of voter fraud and misinformation campaigns allegedly orchestrated by shadowy data companies or possibly even other governments. That is the sphere of influence of today’s mass internet platforms.

“In their relentless pursuit of engagement and profits, these platforms created algorithms that amplify hate speech, disinformation and conspiracy theories,” said McNamee, who is also a member of the Real Facebook Oversight Board, a coalition of vocal Facebook critics that was formed in late September 2020 specifically to analyze and criticize the platform’s role on November’s US presidential election.

“This harmful content is particularly engaging and serves as the lubricant for businesses as profitable as they are influential,” he wrote. “These platforms also enforce their terms of service in ways that favor extreme speech and behavior, predominantly right-wing extremism.”

The scale of modern internet platforms is such that their mistakes can undermine democracy, public health initiatives, and public safety even in countries as large as the United States. Facebook’s own research revealed that 64% of the time a person joins an extremist Facebook Group, they do so because the platform recommended it.