Are the health risks of 5G real? One researcher thinks it should be studied further, and network rollouts should be called off in the meantime. 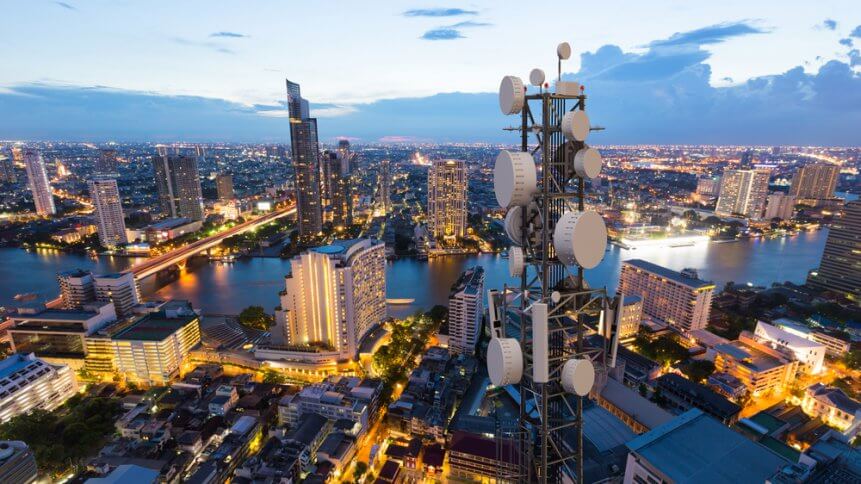 The continuing global introduction of the fifth-generation (5G) connectivity rollouts should be pulled back, while further research should be carried out into the potential health risks that are being linked with the next-generation networking technology, a notable health researcher has advised.

According to Professor John William Frank from the Usher Institute at the University of Edinburgh, the transmitter density required for 5G means that more people will be exposed to radiofrequency electromagnetic fields (RF-EMFs), and at levels that emerging evidence suggests, could cause “suspected adverse health effects.”

“A growing number of engineers, scientists, and doctors internationally [are] calling on governments to raise their safety standards for RF-EMFs, commission more and better research, and hold off on further increases in public exposure, pending clearer evidence of safety,” the professor wrote. 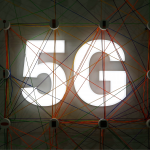 5G uses much higher frequency (between 3 to 300GHz) radio waves than in the past and it makes use of very new – and relatively under-evaluated, from a safety standpoint – supportive infrastructure technology to enable this higher data transmission capacity, Frank said in an opinion piece published in the Journal of Epidemiology & Community Health.

The controversy around 5G

After a pandemic-ridden year of delays, 5G network rollouts are gradually resuming in many markets. The new standard’s ultra-high-speed, yet low network latency characteristics have been touted to have a quicker transformative effect for enterprises and industrial sectors this year, before becoming the de facto connectivity standard for consumers by 2025.

That is of course dependent on global 5G rollouts progressing at the steady clip they have in recent months. But Professor Frank’s assertions join a growing chorus of calls to study RF-EMFs with greater thoroughness before allowing more 5G transmitter towers to be put up.

Meanwhile, the spread of misinformation has technologists concerned about the public reaction as 5G rollouts in more cities. In response, there have been calls for more education on the technology but so far there has been little public efforts from telecommunications SPs or authorities on the subject.

5G has already been erroneously linked with COVID-19, which Frank has dismissed as having no scientific basis. “There are knowledgeable commentators’ reports on the web debunking this theory, and no respectable scientist or publication has backed it,” he wrote. “The theory that 5G and related EMFs have contributed to the pandemic is baseless.”

These “baseless” claims along with a strong misinformation campaign on social media (so strong that Facebook had to crack down on it), nonetheless contributed to some extreme reactions, peaking with a 5G Global Protest Day on June 6 last year. In the UK and Europe, more than 70 cell phone towers were burned by conspiracy theorists who blamed network rollout for the spread of infection. 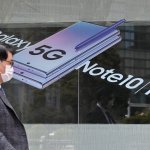 Why the future of 5G in Europe faces a fragmentation challenge

Such adverse reactions raise concerns of giving in to unfounded fear tactics, but also of the many peer-reviewed reports that 5G RF standards remain the same level of dangerous as previous network standards like 3G and 4G.

“5G is just as safe as prior generations of wireless technology,” assured US Federal Communications Commission (FCC) spokesperson Will Wiquist said in an email. “The Commission reiterated that existing RF standards fully protect the public’s health.”

This view is supported by a segment of medical community as well, like Christopher Collins, a professor in the Department of Radiology at New York University’s Grossman School of Medicine, who maintains that the health risks posed by 5G technology and wireless radiation are minimal. “The short answer is that there are no proven adverse health effects of electromagnetic fields related to cell phone technologies,” Collins said.