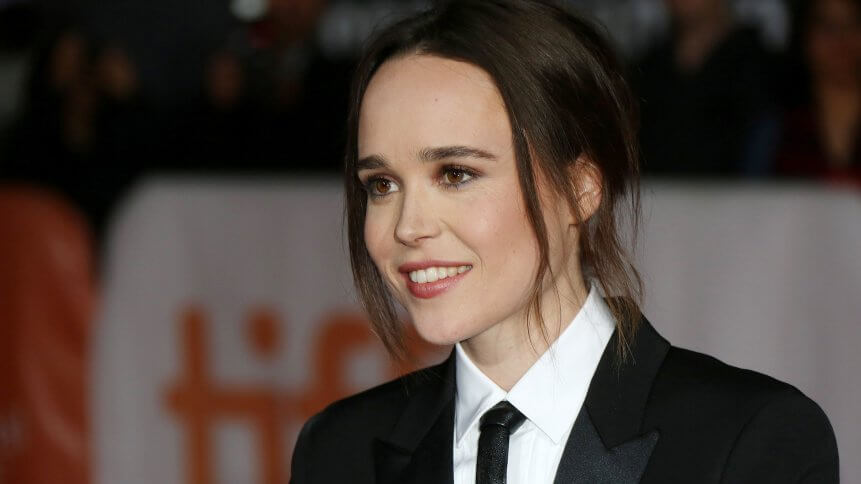 Would you buy a Huawei smartphone endorsed by Scarlett Johansson? Would K-Pop star Jennie Kim get you interested in upgrading to a 5G-ready handset?

We’re used to celebrities in advertising, and it makes a bit of sense to choose someone eye-catching and influential to drive mass consumer appeal. In the world of business technology, though, the whole proposition just doesn’t seem to work.

Here are our top picks of enterprise tech celebrity endorsements… gone wrong? Well, you can make your own mind up on that one. 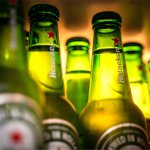 Actress Ellen Page, known for her role in Juno and Inception, was endorsing Cisco’s video teleconferencing system as far as a decade ago.

The ad campaign follows Page in a series of scenarios with Cisco demonstrating the everyday need for teleconferencing from classrooms to offices and even the doctor’s office — a time long before the pandemic had driven teleconferencing into the norm.

“We’re sorry for this whole ‘Luke Wilson thing,’” said an AT&T spokesperson. “We didn’t realize he would mail-in his performance with the enthusiasm of an angsty teenage boy forced to tell his mom about his day at school — even if our network is hard to sell with any semblance of real passion. “

The former NBA superstar Shaquille O’Neal is interested in all things tech. “Anything that deals with technology, I like to be in the forefront,” said O’Neal. He has been a tech enthusiast and has attended tech conferences religiously.

In 2018, O’Neal joined Atlanta-based Steady as an advisor and advocate. Steady is a mobile app that aims to bolster the gig economy by connecting side-job workers with contract opportunities based on geographic locations, experience levels, availability, and interests. 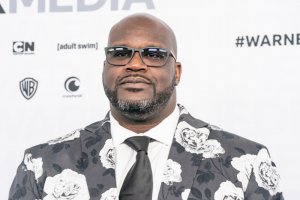 Chef Gordon Ramsay made an appearance hurling pots across a kitchen for a solutions company that manages and analyzes multimedia content and transactional data. Go figure.

Perhaps one of the most iconic commercials (ever?) comprised Jerry Seinfield teaming up with Bill Gates in a Microsoft ad. Seinfield was reportedly paid US$10 million to help shed the tech giant’s dull image.

While some are endorsing next-gen technology, some celebrities are taking matters into their own hands and making the change they want to see. Musician Jared Leto developed his own on-demand media streaming platform VyRT.