Record-low rents in the Silicon Valley commuter city indicate how remote work could change the concept of the urban center. 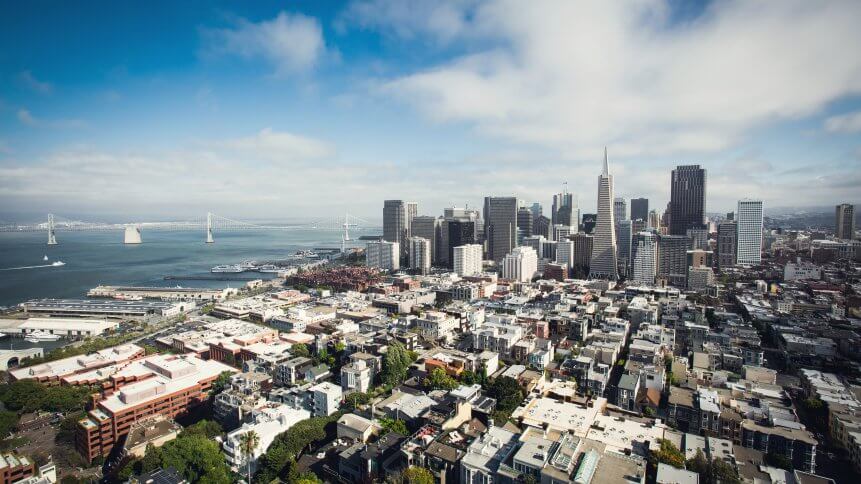 Silicon Valley has enjoyed a long reign as a global tech hub, attracting multinational talent seeking to work at some of the world’s biggest tech players, like Apple, Facebook, Microsoft, Alphabet, among a slew of startups who have made the San Francisco Bay area their home.

As the tech industry has boomed, a growing inflow of skilled and well-paid tech professionals has given landlords the power to hike rental prices up to eye-watering levels in recent years. 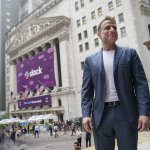 According to RentCafe, the average rent for an apartment in San Francisco is US$3629, that’s nearly 70% higher than in London, a notoriously expensive place to live in the UK. On a peninsula, and with zoning regulations that restrict the height of buildings, there is no more room for San Francisco to grow, and – as the tech industry continues to expand – prices can only continue rising, it seems.

According to monthly data from rental platform Zumper, San Francisco rental prices were down nearly 12% year-on-year in June. That’s a record drop for the city and the second consecutive month that rents have dropped. It also represents the largest decline in the nation where countrywide rents have risen 1%.

“Zumper has been tracking rent prices across the country for over five years but we have never seen the market fluctuate quite like this,” says Zumper co-founder and CEO Anthemos Georgiades. “For example, rent prices in San Francisco have historically only gone up and typically only incrementally, yet now we are seeing double-digit percent rent reductions. This is unprecedented for this generation of renters.”

The findings come just weeks after key Big Tech leaders set new precedents in flexible working with Twitter and Facebook announcing employees currently working from home due to the pandemic can continue to do so permanently. Google recently extended its work from home policy until the end of the year. 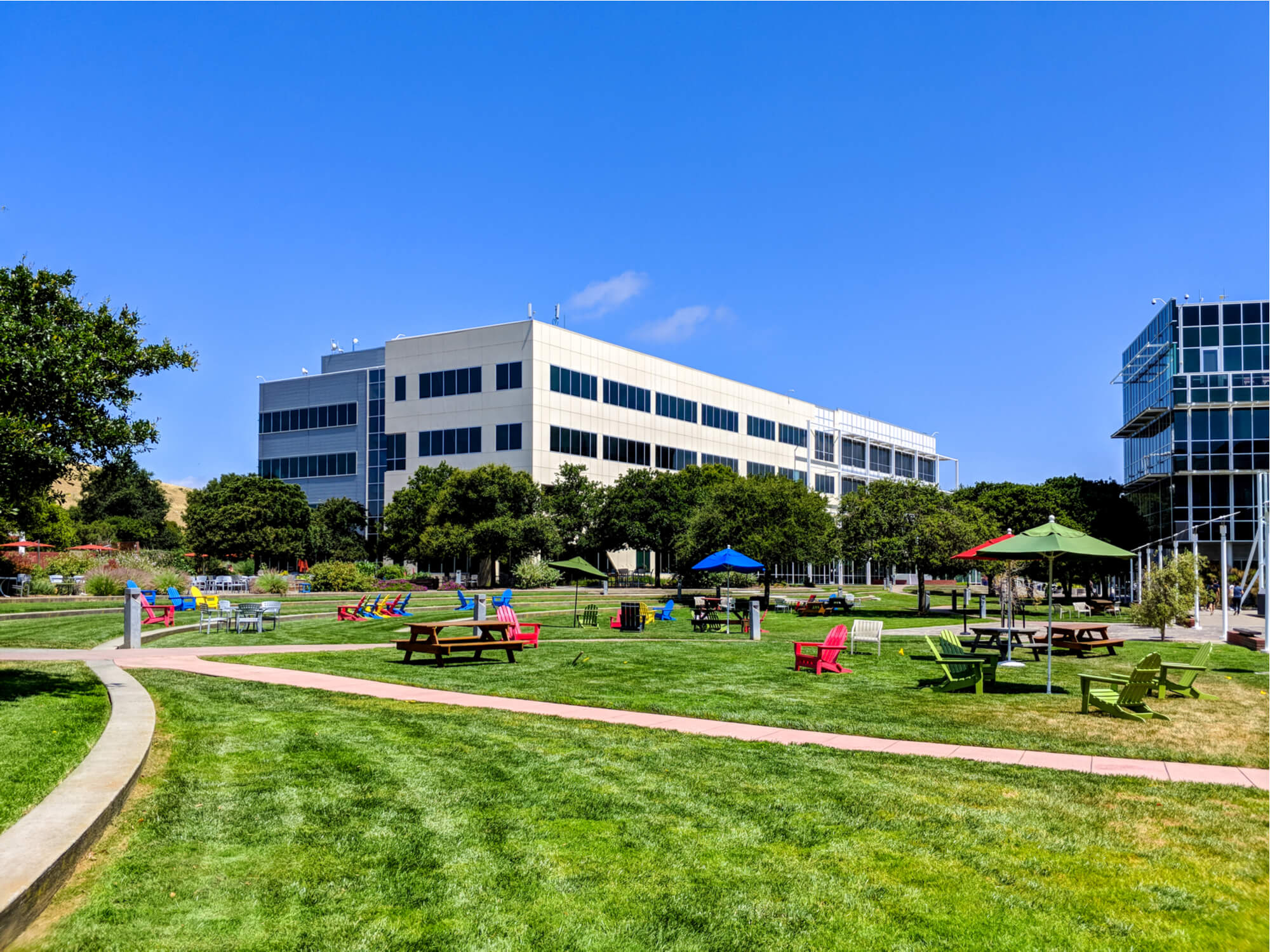 Google has extended its remote working policy until the end of the year. Source: Shutterstock

Zumper co-founder and CEO Anthemos Georgiades, said the dip in San Francisco was partly due to “pandemic pricing”, but is also symptomatic of “the very real move of many mainly technology employers to a future of remote work.” Millions of employees, he said, are now looking outside or urban centers for their next home now that commuting is no longer a factor.

Instead, many workers will seek larger homes at lower cost just outside of cities, with areas such as Providence, Rhode Island, Sacramento and California seeing prices rise 5%.

While a shift towards fully remote working may not be on the cards for the majority of companies, the understanding that work can be carried out effectively off-premises will certainly lead to more openness and acceptance of remote working. Benefits to staff productivity, work-life balance, access to a wider talent, office space overheads and, of course, safety, could lead over time to a substantial impact on the working of cities in the coming decade.

In the UK, almost a quarter of office space in England and Wales is in the capital itself. With companies such as banking firm Barclays stating that 7,000 people going into the office may be a thing of the past, remote working could lead to office space repurposed for other means – such as providing more housing – as populations rely less on and filter away from urban centers. 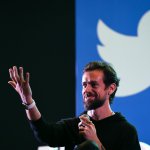 Even tech giants aren’t rushing back to the office

“I think what we will see is that local centers may see more diversification – more dining, more social activities as people may want to meet each other,” Deputy Head of Policy and Research at the Royal Town Planning Institute (RTPI), Aude Bicquelet-Lock, told the BBC.

“Also working from home may mean getting access to workplaces in local towns for some days. Growth is to be expected in these areas.”

Paul Cheshire, professor of economic geography at London School of Economics believes that even while workers may be required to visit headquarters once or twice a week for meetings, they will likely accept a longer commute for a larger and cheaper space outside of the city center.

“On the other hand, there will be people who have to stay in the offices, stay in the concentration, the social interaction, who will become even more strongly attracted to the city centre,” he said.

“But you will probably also get localized desk-sharing, specialized areas where people can go if you’re a homeworker, where you can occasionally get better IT or better facilities or get away from your children. There will be an opening-up in smaller towns of hot-desking spaces.”

Whether we continue to move towards remote working wholesale or by degrees, it’s likely that, in the tech industry, at least, we’ll see a move away from urban centers, as a central location becomes less important for attracting talent, to areas that can facilitate the scaling of fast-growth startups at less cost, and that encourage collaboration and socialization.

Even before the pandemic, many firms in the US were beginning to move away from Silicon Valley and established tech hubs as go-locations for setting up, with 3 out of 4 workers open to considering relocation for their job for better cost of living. In June last year, CompTIA identified a list of 20 up-and-coming tech towns in the US, which could continue benefiting from flexible working as it becomes routine.

The next few years could see the further emergence of low-rent spaces like Milton Park in the UK, where largely remote workforces can meet and collaborate alongside like-minded individuals and businesses once or twice a week, or more. These areas could function as small ‘smart towns’, fostering and experimenting with innovations such as autonomous transport and IoT. Linked by rail, cycle paths and on main transport routes, these spaces would be easy to access ousting long, bleak and expensive commutes, but provide value and extra amenities for a flexible workforce when required and be attractive enough to draw entrepreneurs away from cities.

The result could be lower cost of living in cities as space as former office buildings open up for housing, reducing the rate of gentrification and channeling more money into areas on their peripheries; reduced congestion and lower rents could see city centers regain some revitalized identity as places for entertainment and culture.