“Customers have told us that the need for custom applications far outstrips the capacity of developers to create them." 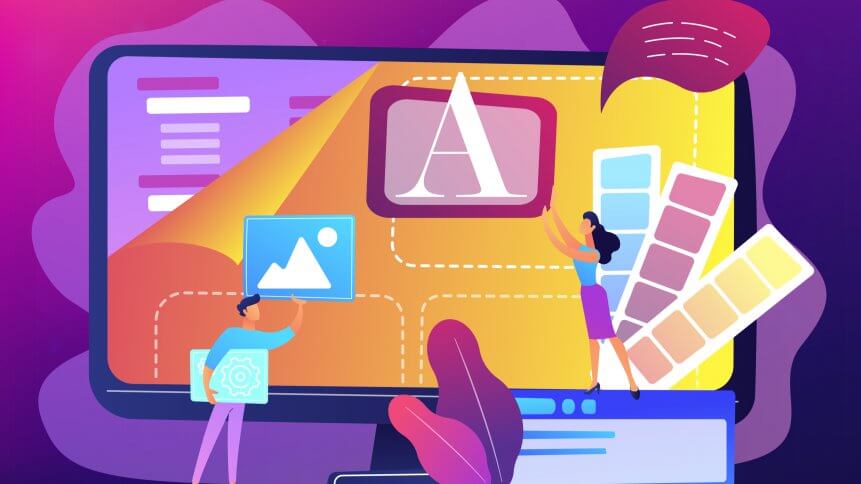 Amazon has today launched Amazon Honeycode in beta, a no-code/low-code app builder for mobile and web apps, enabling anybody in a business to build functional apps without any experience with coding.

The new tool sets to replace a reliance on spreadsheets within enterprises where sharing large amounts of data across multiple users and spreadsheets can be cumbersome, and options for automation and integration are limited or require specialized skills. 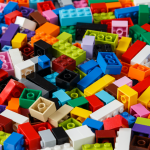 As part of the e-commerce giant’s cloud service AWS, Honeycode – much like Microsoft’s rival service PowerApps or app dev solution Betty Blocks – is essentially capable of being used by anyone familiar with spreadsheets and formulas.

“Customers have told us that the need for custom applications far outstrips the capacity of developers to create them,” said AWS VP, Larry Augustin of the launch.

Developers can build applications for up to 20 users for free, after which they pay per user and for the storage their apps take up in AWS’ data centers.

Some of the basic templates that users can spin up in minutes include simple to-do lists, surveys, inventory management, time-off reporting, event management and PO approvals.

Apps can be built, or those templates customized, with a palette of user interface objects including lists, buttons and input fields, and a “built-in, trigger-driven actions that can generate email notifications and modify tables.”

Built-in functions include many that will be familiar to users of existing spreadsheets and some that are new to the platform, ‘FindRow’ is a more powerful version of ‘Vlookup’, the firm says.

“Customers try to solve for the static nature of spreadsheets by emailing them back and forth, but all of the emailing just compounds the inefficiency because email is slow, doesn’t scale, and introduces versioning and data syncing errors,” the company said in its announcement.

“As a result, people often prefer having custom applications built, but the demand for custom programming often outstrips developer capacity, creating a situation where teams either need to wait for developers to free up or have to hire expensive consultants to build applications.”

According to AWS, databases behind the scenes can scale up to 100,000 rows per workbook, meaning users don’t need to worry about infrastructure.

The announcement from Amazon comes amid a reported upswing in the adoption of low-code programming amid the pandemic. A forced migration to remote working has led businesses to turn to low-code as a quick remedy to alleviate some of the strain from IT teams, which are focused on ensuring business continuity.

With workforces still distributed, and many enterprises considering the benefits of more flexible working styles going forward, cloud-based no-code/low-code solutions can enable workers to create simple, yet powerful apps that, when updated, will be shared instantly with each user who has access.

Programs can also be configured in a way which means each team member, as they build or update an app, only see the data they need to, and all data used within the apps is standardized and centralized across the business.

The benefits of quick-to-deploy mobile and web apps that provide business and data solutions are set to see the low-code programming market dominate in the near future.

Gartner forecasts more than 65 percent of all app development functions will be built by low code (including no code) programming by 2024. In addition, about 66 percent of large corporations will utilize a minimum of four low code tools and platforms.

In addition, Forrester Research predicts investments in the low-code market segment will hit US$21.2 billion by 2022.

While these platforms can be especially useful for SMEs with smaller IT resources, even corporations such as Microsoft, Google and Amazon itself have uses for the build style, given the volume of apps they must create. As reported in CNBC, for example, Microsoft aims to develop 500 million new apps in the five years.

At present, Honeycode is only available in the AWS US West region in Oregon, but will be rolled out to others soon. SmugMug and Slack have been some of the platform’s first customers.

“We’re excited about the opportunity that Amazon Honeycode creates for teams to build apps to drive and adapt to today’s ever-changing business landscape,” said Brad Armstrong, VP of Business and Corporate Development at Slack in today’s release.

“We see Amazon Honeycode as a great complement and extension to Slack and are excited about the opportunity to work together to create ways for our joint customers to work more efficiently and to do more with their data than ever before.”