Data centers are consuming less energy than you might think

A lot is going wrong in the world, but data center energy consumption is something that appears to be going right. 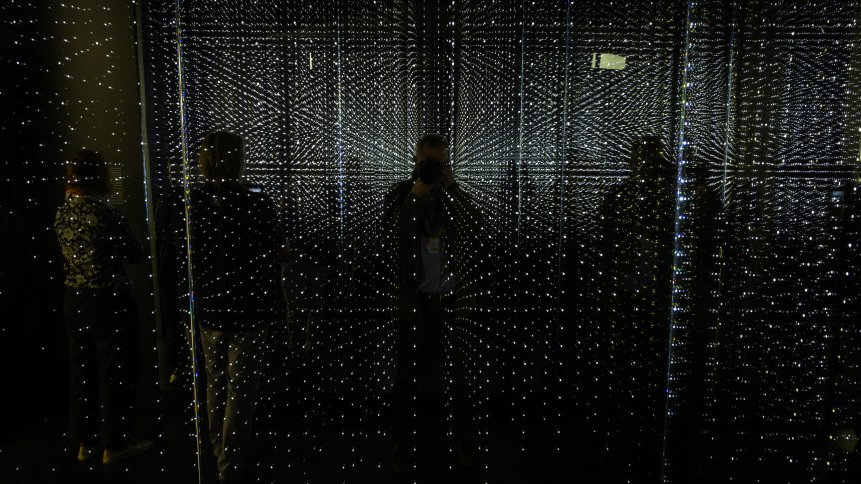 Visitors check out an infinity chamber seeking to reproduce the atmosphere of a large data centre at the “Futurium”, House of Futures in Berlin. Source: AFP

Technology is taking us along a circuitous journey to efficiency.

Startups fail and pivot all the time. Economists were recently trying to figure out why a strong tech presence in the UK wasn’t enough to prevent the significant slowdown in productivity growth. 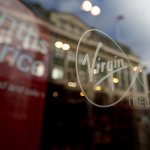 Investments in infrastructure and education could help, along with other policy changes and innovations. But global economies have just been dealt a new, massive challenge in the form of COVID-19.

Tech companies are navigating rampant ambiguity. Workers are figuring out new methods of collaboration, which could result in fresher perspectives. Business leaders are reconsidering their plans in order to address business continuity and IT resilience.

As Avi Raichel, the CIO of Zerto (a company that offers a disaster recovery and backup platform) told TechHQ, “It’s imperative to be prepared for the worst and hope for the best.”

It’s worth remembering some of the recent times when technology delivered its very best. I’m not saying that we should retreat from our current predicaments. I’m saying we should have confidence in our ability to move forward — gradually, imperfectly, but impressively.

For example, data centers aren’t consuming as much electricity as you might think. And that is very significant.

A report published in the academic journal Science noted that “data centers represent the information backbone of an increasingly digitalized world,” and the advancement of AI and manufacturing technologies means that massive amounts of data must be processed and stored.

However, energy usage might not triple or quadruple within the next decade, as some analysts have come to expect.

The academics suggest that such estimates contribute to a conventional wisdom that is actually premised on “simplistic analyses.” It’s not enough to extrapolate based on indicators of heightened demand for the technology because the technology is simultaneously becoming more energy-efficient.

“Here, we integrate new data from different sources that have emerged recently and suggest more modest growth in global data center energy use,” the authors write.

Under the leadership of focused providers like Amazon Web Services, Microsoft Azure, and Google Cloud, data centers are doing more with less, and quantifiably so. Between 2010 and 2018, the amount of computing performed in data centers more than quintupled. However, data center energy consumption only grew six percent during that period.

With cloud computing providers, the incentives naturally align. By cutting down on energy costs through every conceivable feat of engineering, the companies can make more money.

We’re seeing a similar thing happening with consumer electronics. Gary Shapiro, President of the Consumer Technology Association, told me that the average home is filled with more devices but they’re drawing a lower percentage of overall energy usage.

Electronics manufacturers are finding ways to generate less heat in order to avoid breakdown in their products and consumer backlash. At the same time, consumers are referencing the Energy Star certification program because they know that energy-efficient devices will cut down their electric bills.

During these challenging times, tech-enabled efficiency gains provide some measure of hope, particularly when it means we can take one step forward without taking two steps back. 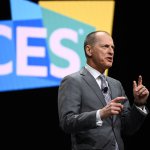 A lot is going wrong in the world, but data center energy consumption is something that appears to be going right. This doesn’t mean that energy-efficiency gains entitle us to consume electricity or electric products indiscriminately. It isn’t carte blanche for thoughtless consumption, devoid of utility or meaningful experience. It just means that some things are tracking well, for now.

This is another step along the journey to efficiency. And it’s not the only step. Advances in fintech are helping financial institutions to manage relationships, and although these efforts are sometimes wonky, ill-conceived, and overvalued by venture capitalists and in acquisitions, they shouldn’t be dismissed entirely.

It’s possible that one day fintech products will circumvent human biases and skewed incentives when facilitating access to business loans or credit. That could bring vitality and fairness to recovering economies.