How the APM went from ‘side-project’ to 90 percent of the business. 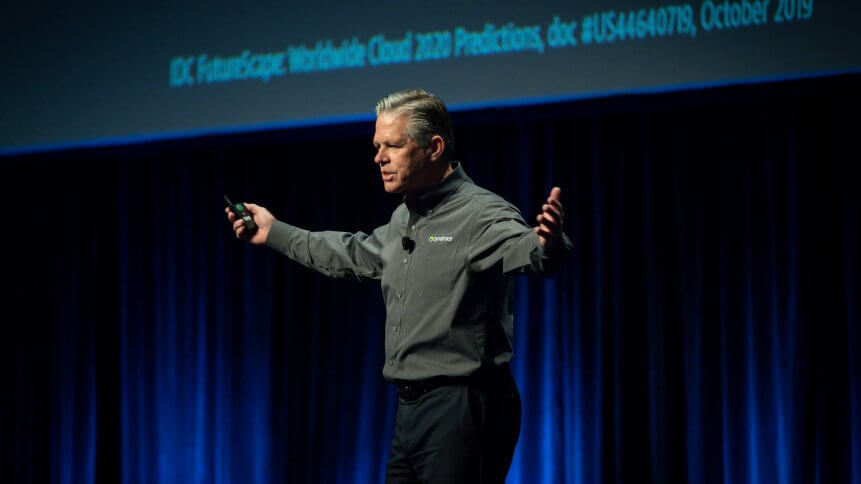 Imagine having a conversation about how technology will not only disrupt your business but make it obsolete. The tried and trusted business strategy that you built your success on is now meaningless. 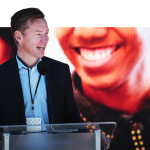 Dynatrace CEO John Van Siclen told me how he was faced with this exact dilemma over five years ago. When he asked his best engineers and architects to explore how the cloud would affect their business for three months. They all arrived at the same conclusion. They needed to reinvent everything.

It quickly became apparent that if they didn’t start from scratch and build a new solution, somebody else would do it to them. They immediately put 40 engineers to work, which became 120 within two years. The side project was called Dynatrace. Today 87 percent of their recurring revenue is the new platform. The start-up ate the company but equally saved it too.

Last August, Dynatrace stock climbed by 49 percent on its market debut. More recently, its earnings surged 400 percent as the IPO stock continued to spike. The software intelligence application performance management (APM) company recently extended Kubernetes support, as observability finally goes ‘full-stack.’ But will it be enough to fix the cloud complexity problem that is increasingly spiraling out of control?

At this year’s Perform 2020 conference in Las Vegas, Van Siclen warned that businesses will build and deploy as many apps in the next three years as we have in the last 40 years. He also revealed that 87 percent of enterprises have already adopted microservices. In the future, automation will be mandatory in a digital world where business outcomes take priority over everything.

Legacy thinking can be more damaging than old hardware in a business. The rise of multi-cloud landscapes is going to require a new approach to application management. Having avoided disruption itself, Dynatrace is now warning business leaders why they need to act sooner rather than later.

“All too often we see modern cloud tools acting as disparate functions in ‘reactive war room’ environments that fail to allow companies to adopt transformation where advanced automated and autonomous controls can come to the fore.” Dynatrace CEO, John Van Siclen.

Waiting on the side-lines, trying to determine which way the wind will blow is no longer an option. Change might be the only constant, but even that will quickly fail without transformation. Modern tools with old approaches cannot scale either. But Dynatrace is attempting to tackle this problem by investing in open source for autonomous cloud operations. 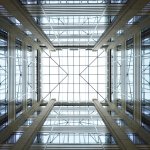 Every business has an increasing dependency on software. Greg Sullivan, CIO of Carnival Corporation — a British-American cruise operator with 100 vessels, and the world’s largest travel leisure company — knows more about this challenge than most, with over 33,000 IoT devices and 22,000 custom metrics. Sullivan stressed the importance of being proactive because they simply don’t have time to be reactive anymore.

The Carnival Corporation has 2 million guests from 100 countries and 220,000 passengers at sea daily across 719 ports. The scale of the problem is beginning to get out of control, and automation is no longer just a nice to have; it is becoming mandatory to secure not only the survival of IT but the business itself.

Software is continuing to eat the world, but it’s not all bad news. Businesses need to embrace a unified data model combined with AI (artificial intelligence) and automation to stay ahead in a world where being great is no longer enough.

Businesses are now challenged with providing their customers with a seamless experience all the time. They must switch from being reactive to proactive. By the time a support ticket is raised, you are already too late, and that is no longer acceptable. Technology is already enabling greater automation and auto-remediation; we need to increase our comfort levels and learn to trust these new solutions to make decisions on its own.

In a complex digital world where many have a limited understanding of their own infrastructure, there is an argument that we need to level up and progress beyond low-level technical discussions. Embrace the cultural evolution or revolution and dare to look under the hood of your application support management.

As the experience economy gathers pace, if you are still reacting to a support ticket and firefighting, you are already failing. A more proactive approach to APM is the new standard, and automation is no longer just a nice to have.

After bravely choosing the road less traveled and saving his business from a future disaster, Van Siclen now appears to have come full circle. The software has already eaten the world, and every company in every industry must change. The message at Perform 2020 was simple, we all need to stop clinging to our old approaches towards application management.

Will you choose to carry on regardless like Kodak or tackle the problem head-on like Dynatrace. That’s something that only you can decide, but remember, history has a nasty habit of repeating itself.