Does Visa see the future in fintech — or is it acting out of fear?

The payment giant's CEO admits he's 'paid to be paranoid.' 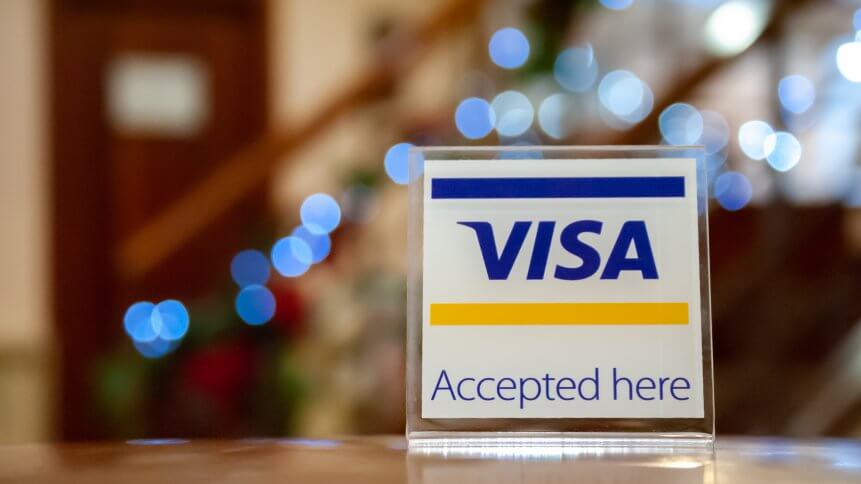 Visa’s CEO and Chairman, Alfred Kelly, once told CNBC, “Certainly, when you’re in a job like mine, one of the things I think I get paid to do is be paranoid.”

He was speaking broadly about the economy, but for many executives, this perspective also applies to disruptive technologies. 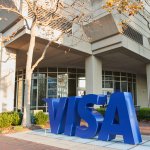 Visa kicked off 2020 with its own pricey but strategic tech acquisition. They paid US$5.3 billion for fintech startup Plaid — an amount that would make any Visa card get declined. Why the big spend?

Plaid created a developer-friendly, data transfer network between financial management apps and financial accounts. Visa has a long history of connecting buyers and sellers. Kelly believes that the combination of all these nodes will put his company at the epicenter of the fintech world, expanding the total addressable market.

Prior to the acquisition, many others also saw a future in Plaid. The company was able to raise more than US$350 million in venture funding at a peak valuation of US$2.65 billion. But Visa hasn’t set its sights on Plaid alone. They also invested in Very Good Security, a data protection company. (For most IT organizations, cybersecurity budgets are on the rise, and cyber intrusions could impose a US$6 trillion cost on businesses, globally, by 2021.)

In addition, Visa contributed to the US$80 million Series E round of Currencycloud, a UK-based fintech company that allows players in the financial sector to integrate money transfer services using a suite of modular APIs. That sure beats the construction of costly, delay-prone, proprietary infrastructure.

Kelly has described Visa’s financial services as a global “set of rails,” which could be utilized by new IoT devices. Although he isn’t embracing all aspects of the financial future being proposed by the tech world (real-time payments, crypto, etc.), he’s willing to repeatedly spend hefty sums on high-profile acquisitions that offer the potential for synergy.

That penchant makes him not unlike Disney’s previous CEO, Bob Iger, who carried out big acquisitions in order to infuse energy into an older, respected brand, expand on value offerings, and contend with an accelerated rate of industry change.

But Visa’s brand is somewhat unique because, as a New York Times CEO profile once noted, Visa is “both everywhere and nowhere at once.” Visa facilitates transactions securely, reliably, and pervasively but historically it hasn’t had a direct relationship with consumers. Now, it’s figuring out a path forward.

Big acquisitions are one way of being proactive, instead of feeling reactive and at the mercy of marketplace conditions that quickly change under the influence of new technologies. Those reconfigurations present opportunities and, if enough of those opportunities aren’t captured, even a time-tested brand could become less relevant during the next reconfiguration.

However, on several occasions, this game of musical chairs has resulted in big spending that appears downright embarrassing in hindsight. Sure, you weren’t the only one left standing, but instead, you eagerly seized a chair only to have it crumble beneath you.

This often happens with tech plays. Think of News Corp and Myspace. Or Yahoo and its multiple, controversial acquisitions. Or the AOL-Time Warner merger — at a certain point, they realized that putting AOL in the name created an association with the past, not the future (or even the present)!

When big companies orchestrate these pricey acquisitions, there’s often pressure to assimilate the company quickly and create bottom-line results that validate the spending and the vision, or visionary, behind that spending. However, these rushed transitions and integrations can cause the new owners to dilute the value of the very thing they just paid for. They might layoff the wrong people or sell off assets and effectively take the company to the scrapyard, without even realizing that they’ve just gotten the keys to an irreplaceable Rolls-Royce.

Are you grabbing onto the future, or unwittingly doing something that will make you look out-of-touch in hindsight? Have you thought deeply about specific opportunities and threats, or are you reacting (expensively) to a more generalized fear about what tomorrow may hold?

Furthermore, the very deficiency or absence that motivated a big acquisition should prompt at least some passing concern or introspection about your own corporate culture and structure.

If there wasn’t a way to generate that innovation or quality internally, why would you trust your company’s ability to assimilate it and extract the maximum value? If you paid more because you acquired another company much later than you should have, what does that say about your organizational ability to be fast, agile, and predictive?