Through edge computing and AI, Dell’s new products are trying to resolve inefficiencies. 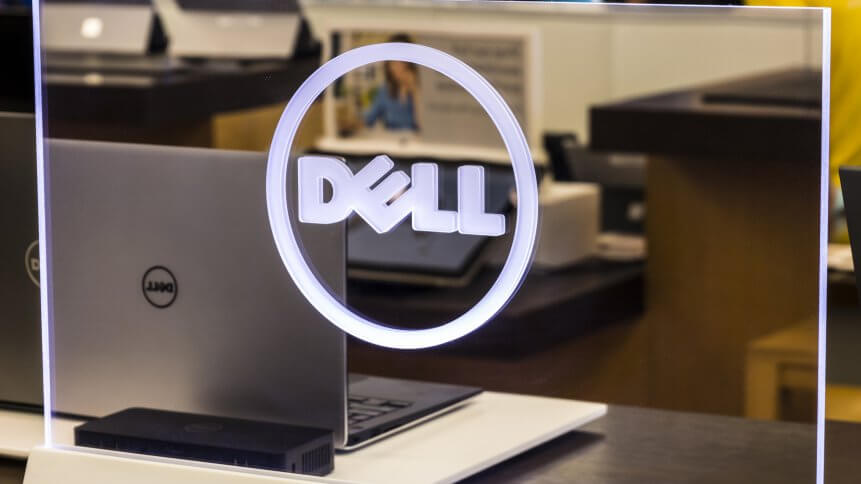 Many established tech companies are reconfiguring their enterprise products and services in order to address the rising demand for AI solutions. Dell recently sold off legacy security firm RSA for over US$2 billion, but a recent unveiling of their edge computing products reveals that they’re not about to dispense with AI. It’s front and center.

“With up to 20 new metric reports providing nearly 2.9 million data points per server, customers’ IT departments can leverage AI operations to develop custom routines based on the specific data they want to analyze for one, or all, iDRAC9-enabled systems wherever they’re deployed,” states an official press release.

Dell’s new servers and software solutions are a way of grappling with real-time, proliferating data from the billions of devices at the edge. Even if a business doesn’t have AI at the foundation of its own products (increasingly, they probably should), they can still benefit from this new technology whenever they’re deploying, securing, and operating edge environments.

After all, AI isn’t always about new functionality or radical transformations. It’s often about saving time and optimizing resources. Anything that can do that is welcomed. According to Dell, iDRAC 9’s remote deployment capability can reduce administrator-attended time by up to 99.1 percent per server, following the initial setup.

By keeping more traffic local, Dell is also trying to resolve the inefficiencies that affect response times and bandwidth. Enterprise-generated data will be increasingly created and processed outside the traditional, centralized data center or cloud, reducing the need for technologies that purposefully hide delays in the name of seamless user experience.

Gartner has identified this as one of the most important strategic technology trends this year. A report, from editor and analyst David W. Cearley, predicts: “Through 2028, there will be a steady increase in the embedding of a sensor, storage, compute and advanced AI capabilities in edge devices. However, these devices will range from simple sensors to mobile phones and autonomous vehicles, with life spans ranging from one to 40 years. This, in addition to a push to increase functionality in edge devices, creates a complex and ongoing management and integration challenge.”

Dell’s product unveiling seems to acknowledge that “edge” has joined the ranks of tech’s abundant, muddled buzzwords. The release states, “While numerous definitions of ‘edge’ abound, many miss the bigger picture: the edge is not a single place, rather it is defined by a set of characteristics and constraints including bandwidth, IT skills, security, operating environment, space, and power.” 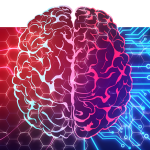 The company is also forthright about the gap between AI-related ambitions and successful executions. But that gap is their opportunity.

A Dell EMC whitepaper titled AI meets IT: a path to success notes that three-quarters of executives believe AI will help them to move into new revenue-generating areas. And yet, only about one in five companies has incorporated AI capabilities in their offerings or processes.

Dell wants to change that. And they’re trying to make these corporate visions happen through purpose-built servers/data storage, dedicated AI consulting services, and “pre-designed and pre-validated solutions” for AI implementations.

Ultimately, consumers will have some say here, too. They have already embraced personalization in e-commerce. Will they want to fill their homes with IoT devices that report on their activities, quicker than ever? Will European regulators allow it? EU industry commissioner Thierry Breton recently told reporters, “It’s not for us to adapt to this company, it’s for this company to adapt to us,” after Facebook released some whitepapers with its own ideas about the way forward on regulation.

By rethinking the placement of applications and infrastructure, IT leaders will make “real-time” even more real. That will produce all kinds of enhancements across digital experiences. It will resolve IT infrastructure-related inefficiencies. But it won’t resolve the many ethical issues and security concerns that are wrapped up in our digital economy.