Or will it remain an interesting project with long-term potential… 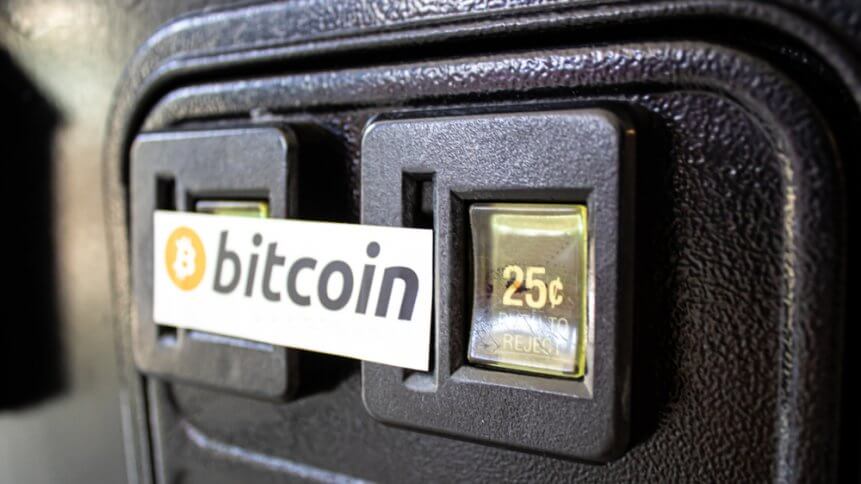 We recently shed light on five trends that could impact retail strategies in the year to come. Crypto was not included. And for good reason.

If cryptocurrencies are to become mainstream, they need to gain trust and acceptance beyond a small group of enthusiasts. The backing of well-known brands will help the cause. 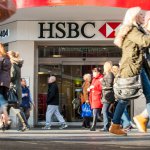 HSBC will move $20bn worth assets to blockchain in 2020

This is starting to happen. Rakuten, for instance, recently announced that customers in Japan can convert the e-commerce giant’s loyalty points to the likes of Bitcoin and Ether.

According to a press release, this capability is immediately available for those who have an account with the company’s crypto exchange subsidiary, Rakuten Wallet.

Elsewhere, US startup Lolli has partnered with Nike, enabling people to earn up to 3 percent Bitcoin back on every order when shopping through the former’s stores page. It is also working with Petco and Albertsons Companies’ subsidiary Safeway.

And Burger King has started Bitcoin payments in the first of 40 stores in Venezuela. A tweet confirmed that a branch in the Sambil area of Caracas now accepts the cryptocurrency, along with altcoins Ether, Litecoin, Binance Coin, Dash, and stablecoin Tether. The other 39 locations will follow suit this year, according to a blog post from Dash.

Venture capitalist Tim Draper has predicted that, by 2022, people will routinely use Bitcoin in everyday transactions.

“I think when you go to Starbucks and you try to pay with dollars, they will laugh at you because you are not using Bitcoin or other cryptocurrencies […] It will be like the old lady paying out with pennies,” he said.

Taking a more realistic point of view is Coinbase CEO, Brian Armstrong; “If you think about the most common transaction that happens, like paying for a cup of coffee at Starbucks with a credit card, there’s a normal distribution of payments in the world and that’s square in the middle,” he commented.

“And I think that’s the last area that gets disrupted by digital currency. Digital currency is actually going to be used more on the fringes first and slowly move mainstream.”

The creator of Bitcoin Black Friday pitched at Bitcoin-friendly merchants, takes that argument one step further. He recently announced that the shopping event will no longer take place.

In an online statement, Jon Holmquist said that he had “fallen out of love with using BTC as a means of consumer payment”.

The fundamental use case is a form of investment and as a new financial instrument, he stated.

“The ability to transact with it is at most a needed function, at worst a tack on benefit. With both my career and my personal views I’ve drifted away from using Bitcoin as a new payment rail,” Holmquist commented. 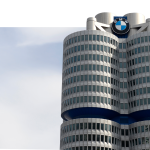 A fair few, however, are drifting in the opposite direction. Jennifer Bailey, Vice President at Apple Pay, recently said that cryptocurrency has interesting long-term potential. In 2020, we will see things begin to intensify, according to George McDonaugh, Managing Director and Co-Founder of crypto and blockchain investment firm KR1.

“This will involve various powerful players in different regions, think Uber, Grab in South East Asia, possibly Softbank in Japan, the already existing payment networks of WeChat and Alibaba in China and we’ll also see nation-states joining in the competition,” he commented.

Then things will come to a head, perhaps in 2021 when Facebook (whose Libra project continues to divide opinion) and others will be forced to launch outside of the US, in smaller jurisdictions as pilot programs.

“This will hamper their ability to gain strong network effects and end up being the perfect talisman for why decentralization, in the face of entrenched power structures, is the only way to proceed if the intent is to provide a new means of transacting value globally inclusive of the whole world,” McDonaugh reckons.

In the meantime, much can be learned from the slow march of contactless to mass adoption. For years, the banks and card schemes hyped it as the next big thing in payments. People took a long time to bite, however. The big breakthrough came when the US got its act together and emerging markets came to the party, as a Juniper Research report shows.

Bitcoin may well be the purest form of money yet, but its very vocal supporters need to get real. Revolutions don’t happen overnight.