TechHQ brings you its key takeaways on retail technology from an eventful 2019. 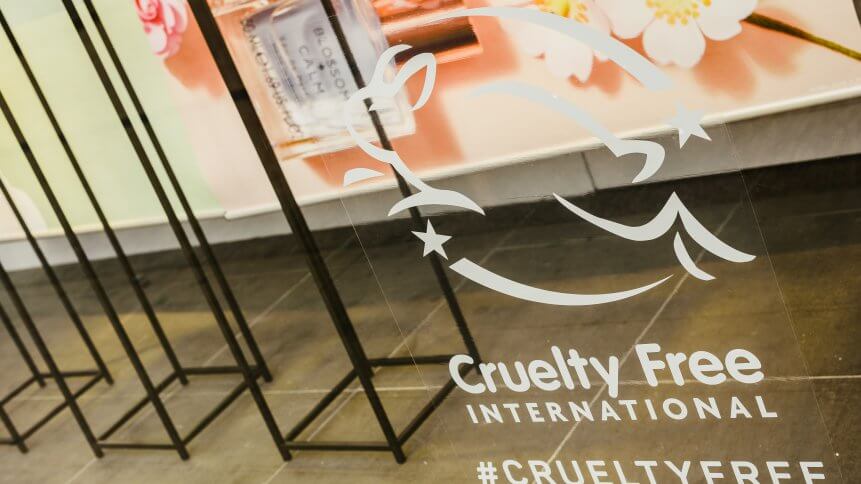 As we enter the exciting year of 2020, TechHQ is starting the new year(decade) with a review of key takeaways on retail technology from an eventful 2019. 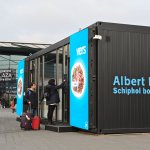 We find ourselves at a really interesting point in the fashion industry, according to Kirsty Emery-Laws, Co-founder and Chief Customer Success Officer at Unmade.

“Up until now, sustainability has been kind of a buzzword – it hadn’t necessarily become anything once you scratched beneath the surface,” she says. “It was a nice idea but not a driving factor.”

“Whereas now, I think, we’re at a tipping point where it’s starting to become a reality. It’s something that is becoming a leading principal at all levels. It’s not just something that is nice to have anymore – it’s becoming a must-have. And so I think the move we have, at the moment, is very interesting.”

Away from the fashion business, various other retailers were keen to flout their green credentials in 2019. John Lewis & Partners has, for instance, launched a pilot at its Oxford store focusing on ways in which the retailer and its customers can reduce their impact on the planet.

As part of what could provide a model for its other stores, it removed 5 pence plastic carrier bags, with shoppers being encouraged to bring one with them, or buy a reusable one instead. It also trialed a reusable Click and Collect bag made from 100 percent recycled materials.

“Society is evolving and this is invalidating many of the basic assumptions on which mass-market retailing was built. The future will belong to those retailers who understand and respond to consumer concerns about trust and social responsibility,” argues Richard Clarke, Vice President, Executive Director, Global Retail at Fujitsu.

Store traffic was down significantly during Black Friday 2019 and this trend will continue in 2020, according to Graham Cooke, CEO and Co-founder of Qubit.

Shoppers aren’t saving up for one big day of sales anymore, he observes. Instead, they are spreading out their shopping trips online over a longer period of time.

“There’s no need to wake up at the crack of dawn just to fight over sale items when shoppers can find great deals from their couch,” he comments.

“Brands also offer deep discounts in the weeks leading up to Black Friday and Cyber Monday, which contributes to the decrease in store traffic. Steep discounting isn’t entirely a positive as shoppers now expect deals on everything they buy, which cuts into retailer margins.”

This growth will be largely driven by the deployment of contactless PoS terminals in the US and the increasing use of contactless payments to replace traditional cash in emerging markets.

‘Labouring’ to the wrong conclusions about UK retail

Biometric payment terminals are, meanwhile, gaining traction in emerging markets. Global transaction values for biometric-equipped terminals will increase from US$84 million in 2019 to US$254 million in 2024, with India and China leading the way.

Too many major funding rounds to include here, but stand out ones included Dunzo raising US$45 million from Google, Lightbox Ventures, STIC Investment, and STIC Ventures, and 3L Capital. The Series D round valued the startup at about US$200 million. The Indian online delivery venture has raised US$81 million to date.

German e-commerce outfit commercetools announced a €130 million investment from Insight Partners to support its plans for growth in the USA, Asia-Pacific, and Europe.

Payments and fraud prevention solutions provider, Riskified, closed a Series E funding round of US$165 million, led by General Atlantic, at a valuation of more than US$1 billion.

SaaS enterprise customer service platform, Kustomer, raised $60 million in Series E funding. Over the last 18 months, the startup, whose customers include Glossier, ThirdLove, Rent the Runway, Glovo, and UNTUCKit, has pulled in $161 million across four rounds, bringing its total funding to US$173.5 million.

And last but not least, on-demand delivery startup Glovo achieved unicorn status following a €150 (US$ 160) million Series E funding round, led by Mubadala, with support from previous investors Drake Enterprises, Idinvest, and Lakestar.