What were the FTC’s New Year Resolutions? A former FTC director weighs in... 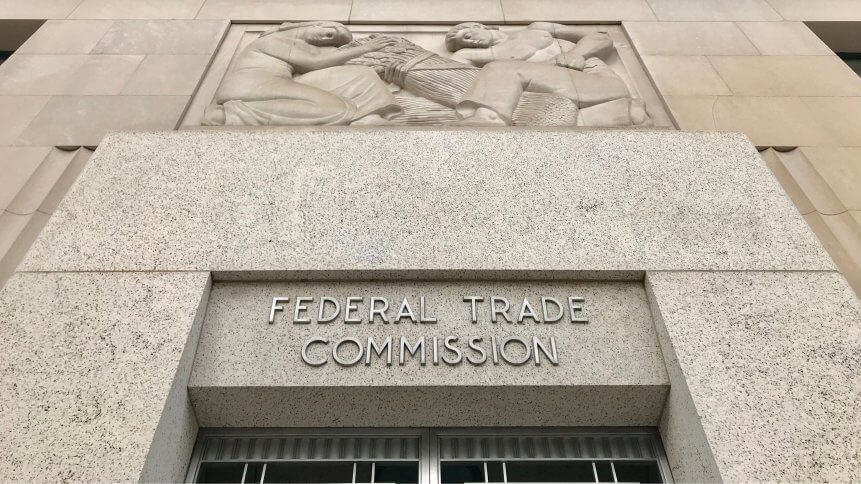 Tech multinationals are increasingly powerful (Apple, Amazon, and Microsoft have all passed a market cap of US$1 trillion). 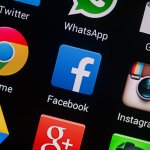 Companies grow by selling things of value to people, but when transparent practices are neglected and interests diverge, consumers and even governments often have limited recourse.

Tax authorities struggle to collect as companies adopt complex, international operational structures that minimize their tax liabilities, such as the “Double Irish with a Dutch sandwich,” employed by organizations including Google, which in 2018 moved US$24.5 billion through its Dutch holding company to Bermuda.

Simultaneously, e-commerce facilitates huge volumes of sales but many of the systems of influence and review that drive those sales are corrupted or opaque. Influencers regularly fail to disclose sponsored content. Bots and commissioned third-parties infiltrate online product discussions and reviews in an effort to tilt the perception of online shoppers who trust the wisdom of the crowd. They create positive reviews of their clients and negative reviews that undermine rival products or services. The founder and CEO of Fakespot, a review analysis tool, has claimed that up to 70 percent of the reviews on Amazon aren’t real.

Some review sites’ moderation processes deter genuine negative reviews from being published and instead encourage businesses to remediate the customer’s complaint. A report from the UK’s Competition and Markets Authority (CMA) notes, “This might lead to a good outcome for the individual customer who left the review; however, we are concerned that other consumers looking at these review sites are getting a less complete picture of what reviewers have said about a business.”

The report also notes that these sorts of practices may breach the Consumer Protection from Unfair Trading Regulations 2008 (CPRs) and the UK Advertising Codes. But the problems are pervasive. Global networks of e-commerce are essentially infected by global networks of deception.

As international relations and security expert Gregory F. Treverton observed in 2001, we are witnessing a profound transition from the world of the “territorial state” to that of the “market state.”

“The nation-state as we have known it is not about to go away,” wrote Treverton. “But its role will change dramatically from decider and doer to prodder, facilitator, and coalition-builder.”

In the United States, the FTC’s role involves prodding companies into fair and forthright practices for the sake of consumers and a vibrant, competitive economy. Can the FTC keep big business honest?

It’s hard to do, given the pace and volume of digital transactions and advertising. Ads disappear as quickly as they are displayed and different iterations are served to different prospects based on targeting data.

And there’s a lot to do. Attorneys general are suing hotel chains for hidden resort fees. The FTC has previously aimed to educate consumers about drip pricing models but there’s no specific federal statute against resort fees. Influencer marketing presents  another minefield, particularly as amateurs seek to professionalize their output and imitate what they see others doing. And the FTC Chairman has announced several antitrust probes into online platforms. The FTC has also warned consumers about scams involving Bitcoin.

As the digital economy fundamentally changes the nature of interactions between consumers and businesses, what should the FTC be focused on most? 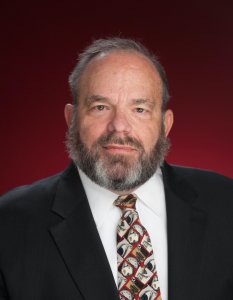 In an effort to shed light on 2020 priorities, I sent some questions over to Brad Elbein. He’s a former FTC Regional Director, presently serving as a partner in the Atlanta offices of Culhane Meadows PLLC. He advises companies on privacy and data security best practices and regulatory compliance, giving them insight into FTC operations.

He replied, “Clearly one priority for the FTC — joined by the CFPB and Department of Justice — will be looking at ‘market leading online platforms.’ If recent cases are any indication, the agencies will look at failures to preserve consumers’ data, defaults in properly disclosing terms and conditions, and anti-competitive behavior between social media behemoths.”

He also thinks that data privacy and security will be a top priority, which perhaps isn’t surprising given the endless series of data scandals and breaches.

Although Elbein expects to see dramatic developments in this area, he says it may take time. Meanwhile, each of the FTC enforcement divisions will be pursuing priorities within its individual purview. They’ll be looking at fraudulent activity in the digital ecosystem, such as anonymous generators of ‘likes,’ subscribers, and positive reviews. But they’ll also be looking into health products, including CBD, diabetes cures, and weight loss products, as well as programs that claim to assist in debt relief and student loan debt relief.

What about the “influencers”?

The FTC issued new guidelines about disclosures for social media influencers. When asked about this, Elbein noted that endorsements and testimonials originally came into the spotlight in 1975 with the first Endorsement Guides, which have since been updated multiple times.

He explained, “The updates have been necessary to keep pace with the evolution of marketing technology and the parallel evolution of endorsement fraud. But through the years, the requirements for endorsements remain the same. An endorser must reveal material connections to the producer or product. Endorsements (including testimonials and reviews) must not be deceptive. An endorser must actually use the product.”

“The company had engaged in a carefully orchestrated program to produce fake reviews and fake endorsements in order to pump up sales,” said Elbein. “The program was apparently directed by CEO Sunday Riley and her managers, who constantly demanded that her staff produce more and more false endorsements.”

As bad actors around the globe try to boost all of the online indicators that could sway purchase decisions, the end is not in sight.

“We will undoubtedly see more cases like these because the fraudulent marketers are out there innovating along with the ones with pure hearts,” said Elbein.

Elbein suggested that the marketing of cryptocurrency bears a resemblance to tulip mania in the 1600s, the dot-com bubble, and mortgage-backed securities in the 1990s and 2000s. Although views on the long-term investment potential and viability of digital tokens may differ, some schemes aren’t open to interpretation.

“What’s plain to see is the bald-faced promotion of outright fraud,” said Elbein. “For example, just yesterday I stumbled on a slew of advertisements promoting a ‘pump and dump’ scheme. I won’t cite the ad because I don’t want to support a fraud. But the ad invited people to come together online to buy targeted cryptocurrencies at the same time. Then, once the surge of buying raises the price, the schemes would have all of the participants sell en mass.

“The ads are blunt about the result: ‘Those who buy and sell at the right time can potentially make out like bandits.’ Bandits indeed: they’d be defrauding every cryptocurrency buyer who wasn’t in on the scam.”

In a way, it’s nothing new. Elbein told me that the FTC, DOJ, SEC, and others have been prosecuting similar schemes for a century in more traditional markets like stocks and commodities.

He said the FTC has pursued cryptocurrency schemes in cases like Bitcoin Funding Team and My7Network.

Elbein commented, “Regrettably, in this context, cryptocurrencies aren’t new or revolutionary or technologically advanced: they’re just a shiny new lure to distract you from the same old rusty hook.”