Retailers are ready to "reinvent" themselves with new innovations in the coming year. 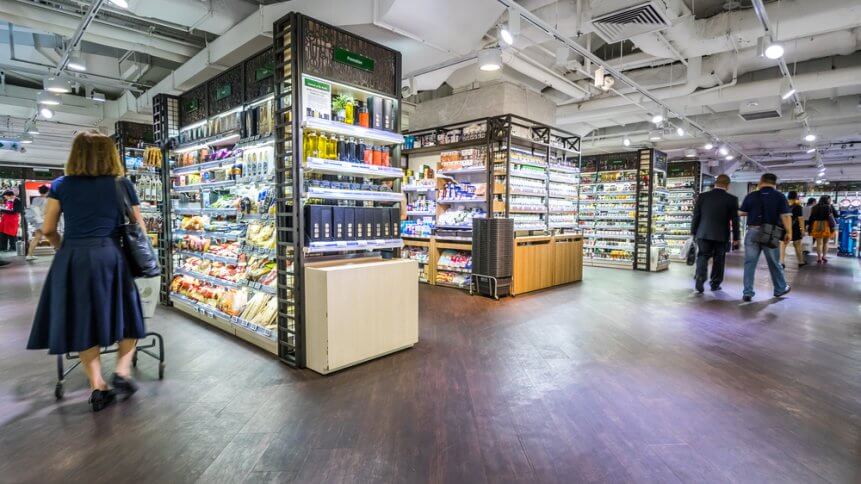 Amazon is circling the idea of physical stores in Germany, its second-biggest market after the United States. 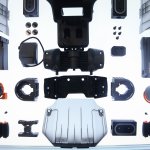 How robots are revolutionizing retail

“The fact is that we know that customers shop offline and that they like variety,” Ralf Kleber, Amazon’s head honcho in the country, told German newspaper Welt am Sonntag.

Amazon already has a physical presence in the US and UK, including Whole Foods and its Amazon Go cashier-less stores. Could 2020 be the year that it takes things to the next level with a major acquisition? Morrisons, perhaps? Or maybe even Asda— although would Walmart want to sell to its arch e-commerce rival?

59 percent of consumers who have previously visited stores with automation would be willing to shift their in-store purchases from a retailer without such technologies, to one that offers them.

And that rises to 67 percent for 22-36 year-olds, according to a report from the Capgemini Research Institute.

This surveyed over 5,000 consumers and 500 retail executives across North America, Europe, and Asia. It also found that most of the former believe automation can help to solve pain points they experience in-store including long checkout queues (66 percent), difficulty in locating products (60 percent), and products being out of stock (56 percent).

“Automation is an important part of how we respond to changing customer needs. Previously, our stores closed at 11 pm and couldn’t serve people returning home late at night often looking for something quick to eat,” says Kristian Bjørseth, Head of Payments and IDs at Coop Norway.

“So, we introduced Coop Key, an app that allows consumers to enter an unstaffed store after hours, and self-serve entirely. We’re now seeing substantial revenues between 11pm and midnight, and improved numbers for high-margin products such as frozen pizzas.

“Security and age-verification are ensured by biometrics in the app that identifies every individual customer.”

Social commerce is going to be the breakout trend for the online retail space in 2020, according to Simon Fairbairn, Director of Solution Development at Ingenico Banks & Acquiring.

The rise is down to popular platforms, like Instagram and Snapchat, enabling short-form video content. What once consisted of static online shopping experience is becoming a much more fluid ecosystem defined by multiple threads of content media.

# 4 | Data exploitation will change everything

“This is a great opportunity to reinvent ourselves, and it’s key for every retailer. Personalization will always be an issue to improve the experience of our customers and ensure proximity and advice,” she says. 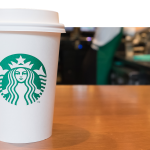 Is retail tokenization a path to blockchain enlightenment?

2019 was the worst year on record for UK retailers and the first one to show an overall decline in sales, according to research by the BRC and KPMG.

The year was dominated by CVAs, shop closures and job losses. Against this backdrop, the UK twice faced the prospect of a no-deal Brexit, as well as political instability that concluded in a December general election, further weakening demand for the festive period.

It isn’t a popular argument to make right now, but 2019 will go down as a blessing in disguise for UK retailers— the end of business as usual. E-commerce has turned the old retail world on its head. What incentive is there to spend time in lifeless physical stores?

As Paul Kirkland, Director of Retail & Hospitality at Fujitsu UK puts it:

“In the face of changing consumer habits and expectations, retailers have struggled to innovate and keep pace with the rapid transformation we’re seeing across the sector.

“It’s time for the entire industry to dramatically rethink how we can revive the high street and drive future revenue and growth.”

Recent Fujitsu research found that 40 percent of UK customers feel the high street has been too slow in adopting technologies, showing just how much room for growth there is for retailers to take advantage of new digital solutions.

This includes leveraging predictive analytics to build a responsive and speedy delivery network and using augmented and virtual reality to immerse people in engaging experiences.

“While 2020 looks set to present continued challenges for retailers in the UK, they have the opportunity to focus on using technology to match the immediacy, personalization, and ease of online shopping to reinvigorate the in-store experience and inspire people to return to the high street,” Kirkland concludes.