Is Coupe hanging up his overalls as a hero or a zero? 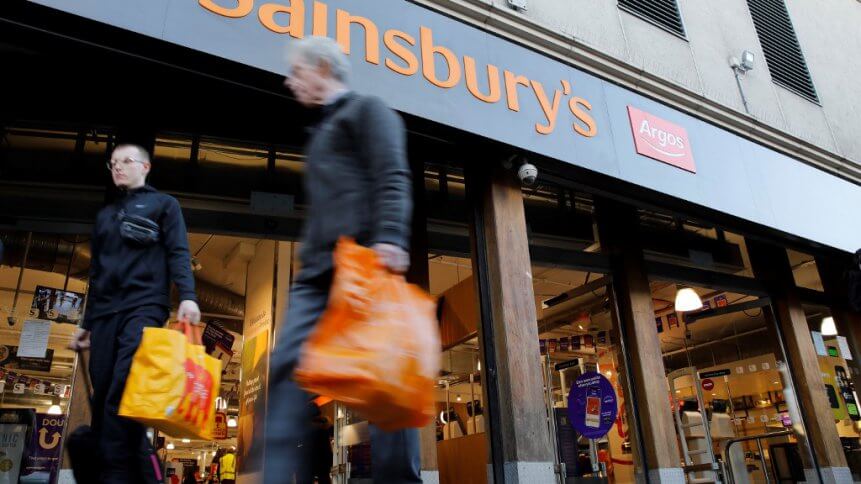 Pedestrians walk past a sign above the entrance to a Sainsbury’s supermarket store in London. Source: AFP

Much was said and written about Mike Coupe’s Sainsbury’s legacy when last week he announced he would retire after six years at the helm of the UK big four supermarket – and much can be learned from it in the retail industry at large. 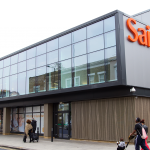 Sainsbury’s is turning to the cloud for market insights

Some of that discussion was positive, some negative. As is often the case with these things, the truth lies somewhere in the middle.

He will depart in May with Retail and Operations Director Simon Roberts taking over in June. The announcement followed several quarters of flagging sales and a so so Christmas performance.

Coupe is also leaving nine months after the failed merger between Sainsbury’s and Asda. He came under fire at the time after being filmed singing We’re in the Money from 42nd Street while waiting for an interview with ITV about the deal.

And his critics have suggested that he is now biting the bullet for failing to get the tie-up past the competition regulator.

Coupe, of course, sees things differently. “Sainsbury’s is a very different business today to the one I took over in 2014. I am proud that almost 20 percent of our total sales now come from our online channels and that we are becoming one multi-brand, multi-channel business, able to continue to evolve and adapt with customers’ ever-changing needs,” he said.

“Adding Argos and Nectar to the business improves our ability to make shopping increasingly convenient for customers and to reward them for their loyalty.”

The acquisitions of Argos and Nectar were indeed smart moves. As was the decision to promote Clodagh Moriarty to its Operating Board as Group Chief Digital Officer.

“The grocery market continues to change rapidly. We know our customers want high quality at great value and that finding innovative and distinctive products is increasingly important to them,” said Phil Jordan, Group CIO at Sainsbury’s.

“With the help of Google Cloud Platform, we are generating new insights into how the world eats and lives, to help us stay ahead of market trends and provide an even better shopping experience for our customers.”

There have also been experimentations with Chop Chop delivery by e-cargo bikes, mobile payment technology and cashless stores. And the launch of a fully digitized Nectar offering, with a new website, app and personalised offers.

Not all of these have been successful, however. Last year, Sainsbury’s ended its ‘no cash, no cards’ mobile self-checkout store experiment at Holborn Circus Local in London, admitting that some of its customers were not big fans.

A trial launched in April, tapping its SmartShop technology. “Take-up was as we had expected – at peak times better than we’d expected – and it’s clear that not all our customers are ready for a totally till-free store,” the retailer said in a statement. 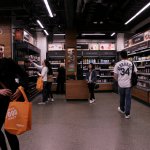 Some customers preferred to pay with cash and card, which sometimes meant they were queuing to use the helpdesk, particularly at peak times of day, it noted.

“This is why we’ve added a manned till and two self-checkouts back into the store so those looking to pay by cash and card can do so quickly and conveniently. We want to be the most inclusive retailer where people love to work and shop, so it’s really important to us that our customers can pay how they want to.”

It could be argued that innovations like this border on pointless gimmickry. Shoppers clearly weren’t crying out for cashless stores, but, hey, stick out a press release, sit back and enjoy all the free publicity anyway.

Whilst an overall charge of ‘all hype, no substance’ would be a tad harsh, Coupe arguably underperformed over the last six years. He became head honcho when Tesco was on the ropes, but failed to ensure his company stood out in an increasingly crowded and tough UK grocery market as discounters Lidl and Aldi thrived.

The Asda deal would have been a gamechanger, but, like some of the tech initiatives we’ve mentioned here, it came to nothing and so a change at the top and fresh leadership feels like the right way to go.