'The things that others characterize as constraints could be your greatest innovation enablers.' 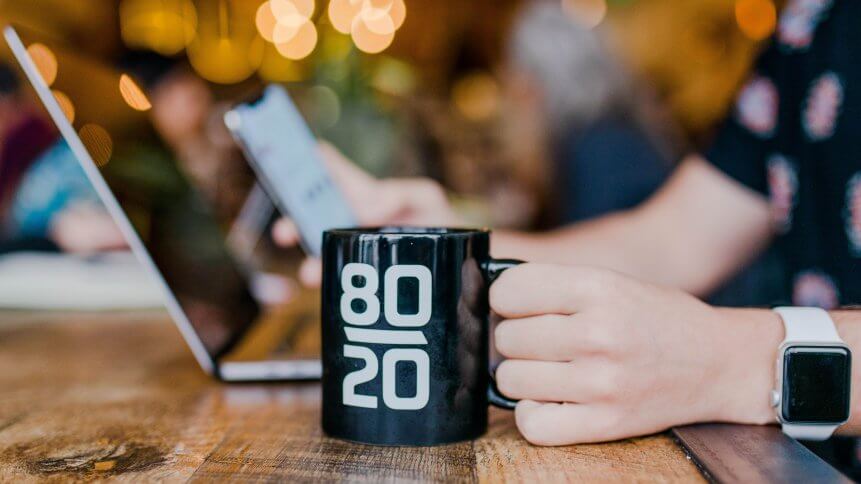 Innovation has widened the spectrum of available B2B tools and services. There was a time when businesses had to pay a pretty penny in order to access industry-specific knowledge and custom-build software in support of their business operations. 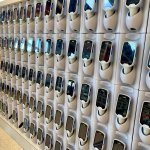 Memories of these days are already becoming vague.

Some younger workers have no career memories of this at all. Information was always freely available to them at their fingertips (and increasingly, at their voice commands) through websites, wikis, videos, and podcasts.

When that fails, peers can be nudged for the answer on Stack Overflow, an internal Slack channel, or even the more erratic, often ego-driven realms of Reddit, Quora, and social media.

But oftentimes, you don’t even need a technical explanation or knowledge. It’s almost a given that there’s a SaaS or even open-source option to meet your technical needs. And there’s an abundance of templates and stock media for your creative needs, too.

In only a couple of decades, barriers to entry have been dramatically lowered. We often take all this for granted but it’s huge and empowering for entrepreneurs around the world.

Businesses can be quickly built and reimagined. This widespread digital transformation allows creative, forward-thinking executives to innovate, exercise precision, and realign their teams, activities, and resources with objectives.

But some executives are feeling the squeeze of this heightened competition. And increased digital activity means data proliferation, creating a need for tools and practices that can effectively and ethically store, govern, measure, analyze, and act on data.

SCIP, a nonprofit representing the global community of intelligence strategists, partnered with Crayon, the maker of a competitor-tracking software platform, on a 2020 State of Competitive Intelligence report.

Despite the surplus of data and major advances in automation, it isn’t always easy to track competitors. The study found that 95 percent of CI professionals still struggle with some aspect of the process, particularly data gathering and measuring the impact of their CI efforts across an organization.

In the report’s introduction, Cam Mackey, Executive Director of SCIP, acknowledges the sentiment that “standing still is the fastest way of moving backwards in a rapidly changing world.”

Today, executives aren’t just dreading one, formidable competitor. Their fears are existential, with obsolescence creeping into static services that were once compelling.

Sometimes, the long-term vision being chased is actually prudent but management and shareholders don’t have the patience as they keep their eyes squarely on near-term forecasts, earnings, and valuations. 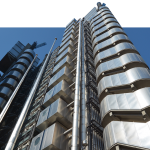 The digital transformation challenge at Lloyd’s of London

In the recent report, Mackey noted the growing need for strategic agility and a measured approach to market and competitive intelligence.

“Without strong processes and discipline around intelligence-driven strategy, organizations may miss warning signs and be blindsided,” he wrote.

“While we’re encouraged to see growth in the size of MI/CI teams, the fact that less than half have defined KPIs should serve as a wake-up call. In this age of measuring everything from greenhouse gas emissions from a single motor to our sleep quality, tracking and reporting on KPIs are table stakes.” 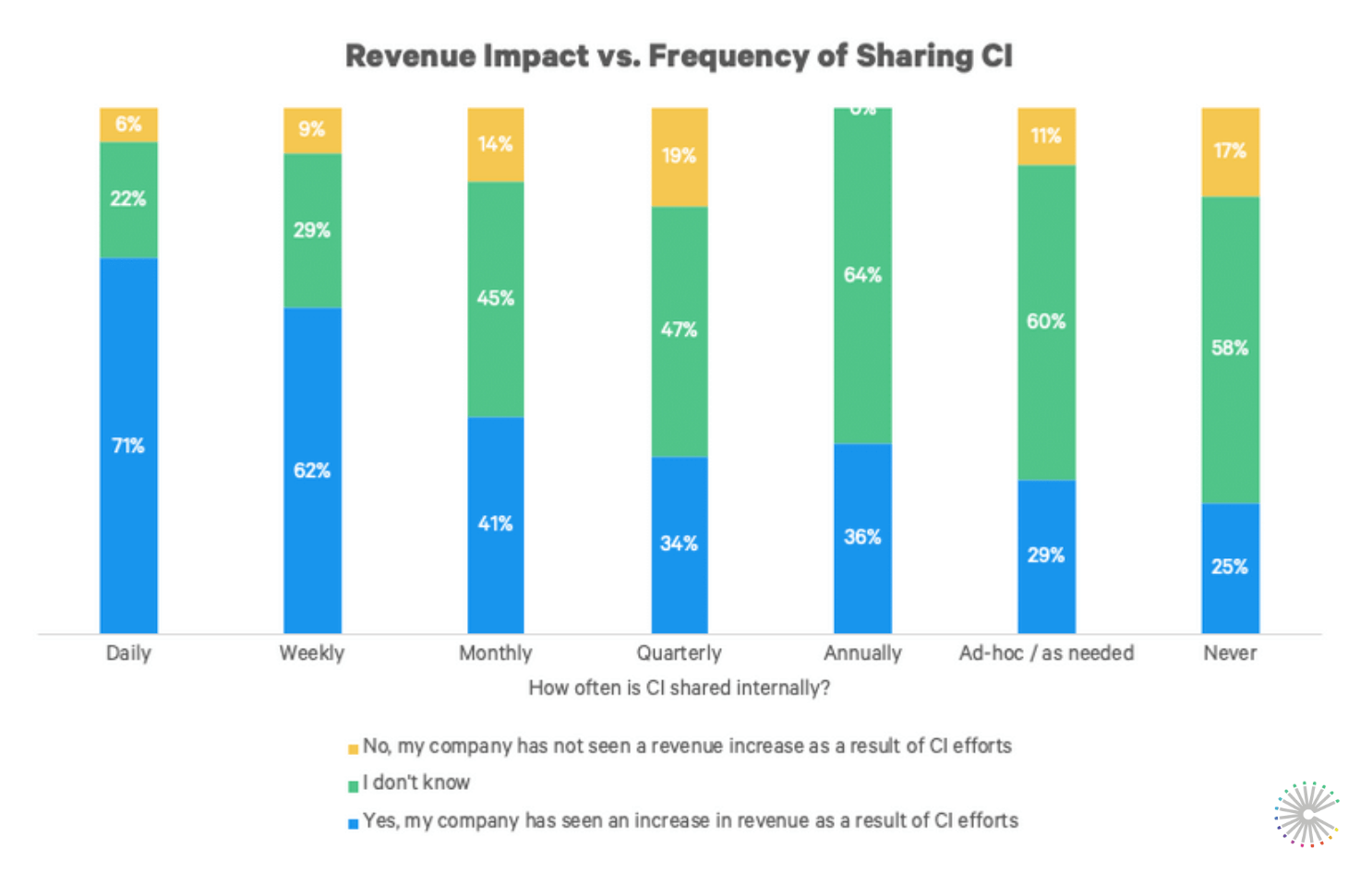 Measurement matters. So does speed. Market and competitive intelligence need to be translated into swift, strategic adaptation, otherwise, it’s just another expense.

And even impressive innovation does not guarantee success. Cafe X, the scheme to robotize baristas, has closed its three San Francisco brick-and-mortar locations and laid off staff.

The company’s CEO says that he considered these units to be prototypes, aimed at perfecting the beverage offerings, software, and hardware. A tactical shift may allow for the machines, which are capable of preparing up to six drinks in a minute, to be more successful in the often finicky coffee market.

The future remains exciting but it’s clear that the transition will be complicated.

According to Gartner, digital transformation initiatives may take large traditional enterprises twice as long as anticipated, at twice the cost. They could struggle as they recognize that simplifying operational interdependence may be theoretically attractive but costly in practice.

As these larger organizations exhibit lackluster immediate benefits, smaller, more agile organizations will sometimes be first to market with the latest innovation.

If you’re bootstrapping a startup, bear this in mind. The things that others characterize as constraints could be your greatest innovation enablers. Small team? Great! Closer communication. Less money? Great! More ingenuity.

We all have access to new tools. They’re increasingly powerful and affordable. In 2020, success requires exceptional craftsmanship and creativity, plus an awareness of the competitive landscape.