The tech ready to transform the shopping experience in 2020. 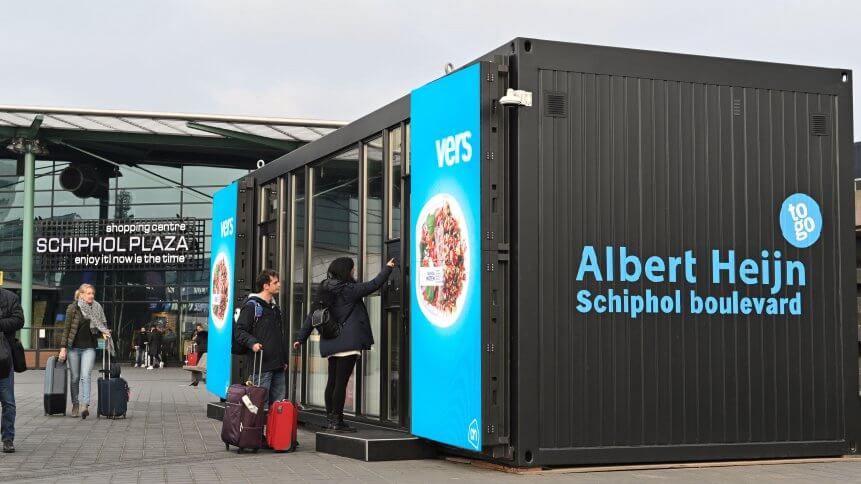 If 2018 was the year that retail tech stood still, 2020 is set to be one of massive flux— we shed light on five trends that could impact retail strategies in the year to come. Was 2018 the year that retail tech stood still?

Retailers will be able to create new customer experiences, from virtual fitting rooms for fashion stores to AR applications that let people test how furniture would look in their home before they buy.

Microhubs will emerge as the foundational building block of fulfilling the promise of e-commerce in grocery, according to Pradeep Elankumaran, Co-founder and CEO of Farmstead.

While physical supermarkets can cost up to US$10 million to build, take 18-24 months to construct, and typically serve a five-mile radius, a microhub can be constructed in under eight weeks for just US$100,000, and can serve a 50-mile delivery radius, he adds.

“The promise of e-commerce— no store visits, lower prices, and home delivery— has not come true for perishable grocery just yet,” says Elankumaran.

“But it’s very possible using microhubs, which enable grocers and operators to expand into new markets without the need to open any physical stores. They will be the foundation of grocery e-commerce in the future, as they amortize and drastically reduce costs to get a bag of groceries to customer doorsteps while increasing the efficiency of processes tied to managing perishables.”

More than one million orders were placed and paid via Tmall Genie’s voice-shopping feature during Alibaba Group’s Singles’ Day event.

£100 million (US$130 million), or 2.5 percent of all goods purchased online over the Black Friday period were made through voice assistants, according to earlier estimates by Wunderman Thompson Commerce. It is also predicting that, by 2022, this will be much as 10 percent. 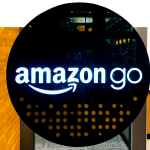 Standard Cognition and Mars Wrigley recently announced a partnership to better understand what impact autonomous checkouts will have on the shopping experience, particularly in regard to impulse sales, much of which traditionally take place while waiting in line for a cashier.

Until the end of January, visitors can walk in and walk out by touching a contactless debit card at the door to open it. Items are automatically registered and paid for. Shoppers can also check their purchases at the exit to verify the receipt.

The store sits on the Jan Dellaert Square in front of Schiphol Plaza, after being transported on the back of a trailer truck from its initial test location at Albert Heijn’s headquarters in Zaandam where it has operated since September.

Thanks to AI-powered digital experiences, Black Friday and Cyber Monday this year was won by the brands that understood and respected the consumer and their values, says Fabio Torlini, Managing Director EMEA at WP Engine.

This means less of bombarding people with irrelevant offers and targeted price surging.

Instead, companies can use AI to provide personalized, tailored experiences based on demographics and psychographics, whilst ensuring a seamless user journey across digital touchpoints.