Will holiday sales meet expectations? Nothing is certain

Q4 isn’t over and it’s already upending some analysts’ forecasts. 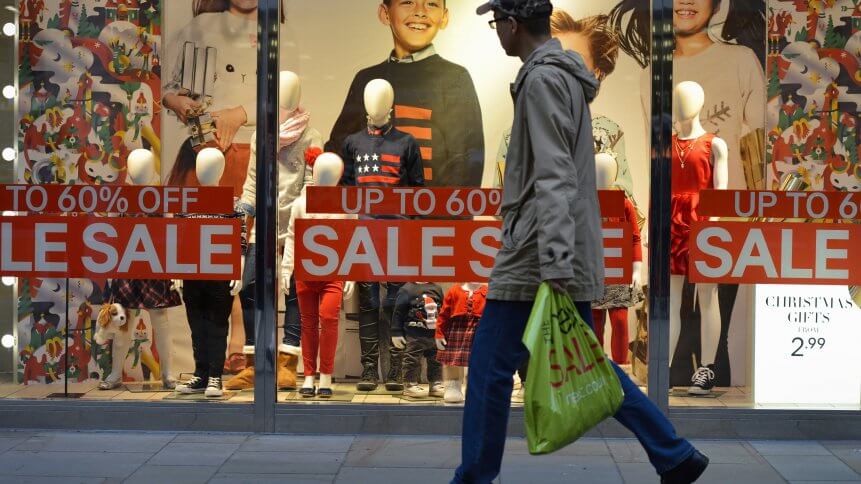 Will the holiday shopping season be the event it’s hoped to be? Source: Shutterstock

In this prevailing atmosphere of economic uncertainty and technologically-complex business transformations that sometimes backfire, there is a yearning for something reliable.

That is the case both for the digital foot soldiers and the investors with a stake in the outcomes. 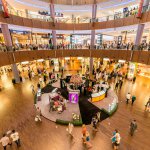 What roles will AI play this Black Friday?

Investors, of course, have varying degrees of risk tolerance, and they arguably need to lean into risk, beyond Guaranteed Investment Certificates (GICs) and term deposits, in order to get returns that could adequately brace them for the continuation of sharp cost of living increases.

I recently saw the following line in a promotional bank email: “You have to be willing to overlook the bumps in the road, as those bumps are the only guarantee when investing.”

The issue now, of course, is that people can’t even see the road. It’s foggy. And they fear that their driver might be drunk.

A climate of uncertainty

And yet, a change in US leadership wouldn’t necessarily alleviate uncertainty, due to the fear of regulatory impact on earnings and some of the more dramatic, but perhaps necessary, policy proposals. Will some Christmas cheer restore confidence in markets?

The holiday sales season has historically sprinkled magic upon businesses but then brick-and-mortar retailer profits were impacted by Amazon and e-commerce.

And now, Amazon is forecasting sales lower than estimates. Jeff Bezos’s company predicted net revenue of US$80 billion to US$86.5 billion with operating income of US$1.2 billion to US$2.9 billion. However, some analysts had thought that Santa would place fourth-quarter operating profit of US$4.19 billion in the company’s stocking, based on its performance in the last holiday quarter.

Jeff Bezos framed it not as an earnings dip but as a big investment in the service of Amazon Prime customers and in the direction of long-term growth.

The company is making millions of products available for free, one-day delivery, which could contribute both to convenience and loyalty. 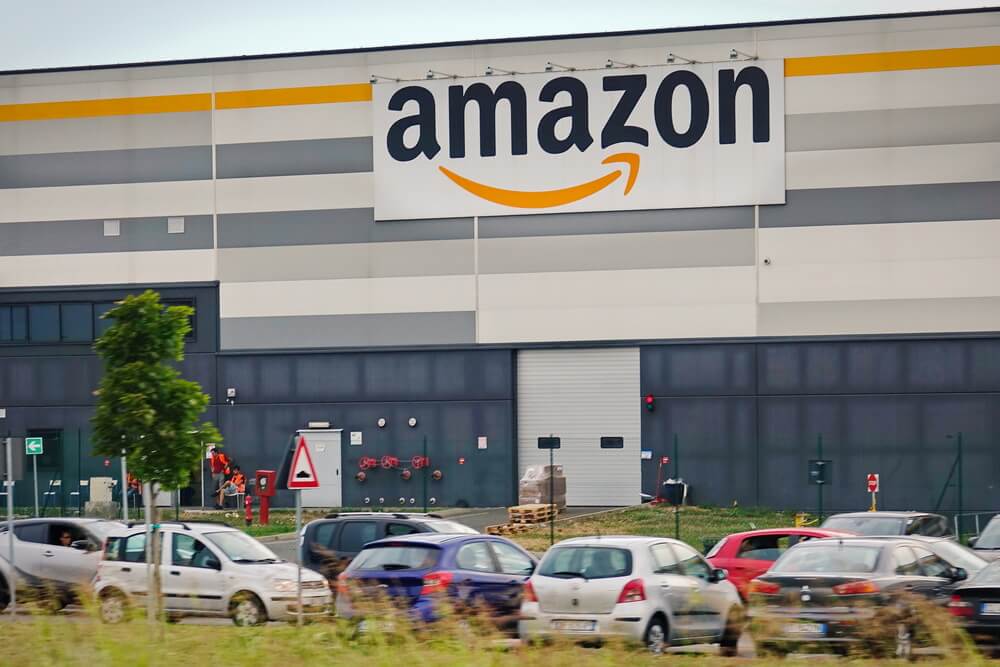 Amazon CFO Brian Olsavsky explained: “So as we head into Q4, we’ve added what’s just nearly a US$1.5 billion penalty in Q4 year-over-year for the cost of shipping, which essentially is transportation costs, the cost of expanding our transportation capacity, things like adding additional roles and shifts in our warehouses.”

But what’s in store for all the other e-commerce players?

According to a report from MiQ, a marketing intelligence company, 65 percent of 2019 holiday shoppers will make online purchases via mobile.

Digital marketers are churning out iterations of creative content to match that format, capture attention, and get clicks.

The MiQ report also found that advertiser spending will increase by 25 to 50 percent, depending on the vertical, over the lead-up to the holiday season.

However, this increased advertiser spend is also going to increase the advertising costs, due to the good, old-fashioned laws of supply and demand.

On the dominant advertising networks, digital inventory is limited and marketers essentially bid on desirable keywords or intent signals in real-time.

Consumer spending can be difficult to predict, and even if it does increase in accordance with estimates, it won’t raise revenues evenly. The spoils will go to the brands that are able to refine their targeting and connect with consumers who are actively researching potential purchases and looking for good deals.

Technology can help with that. According to a new report from Adelphic, a leading subscription-based cross-channel demand-side platform, more than 93 percent of programmatic traders believe machine learning and AI increase their campaign efficiency and performance.

But the economic uncertainty remains. How retailers can brace for ‘Blackvember’

In the MiQ report’s introduction, the company noted: “After projecting increased year-over-year growth in 2018, the National Retail Federation was surprised when the final numbers showed that US holiday spending grew only 2.9 percent last year (to US$707.5 billion), potentially a result of turmoil over trade policy and the then-recent government shutdown.

“The end result was a consumer population that looked confident heading into the holiday season but were ultimately less sure when it came to spending.”

Salesforce is optimistic, despite shifting spending patterns, a shorter holiday sales window between Thanksgiving and Christmas, and other factors. In an online post, Marc Benioff’s company laid out its data-driven predictions for e-commerce revenue and tactical shifts.

“Based on Salesforce Commerce Cloud data, we forecast sustained and solid US digital revenue growth this holiday season at 13 percent year over year (YoY) — and total sales of US$136 billion — from November 1 to December 31,” the post stated.

There are also social factors here. Some consumers don’t have enough money to spend lavishly this holiday sales season. It isn’t just about whetting their appetites; it’s a question of means.

We have a tight labor market, but a lack of earnings growth, which suggests that many workers are being severely undervalued by their employers. Sooner or later, the chickens come home to roost.

In a LinkedIn post titled “The World Has Gone Mad and the System Is Broken,” billionaire investor Ray Dalio explained that very low or negative interest rates and skewed incentives have changed the trajectory for many startups because now they “don’t have to make profits or even have clear paths to making profits.”

Many workers are trapped in the flipside of that scenario.