Does your office need an IT vending machine?

Vending machines could serve as a convenient extension of our IT departments. 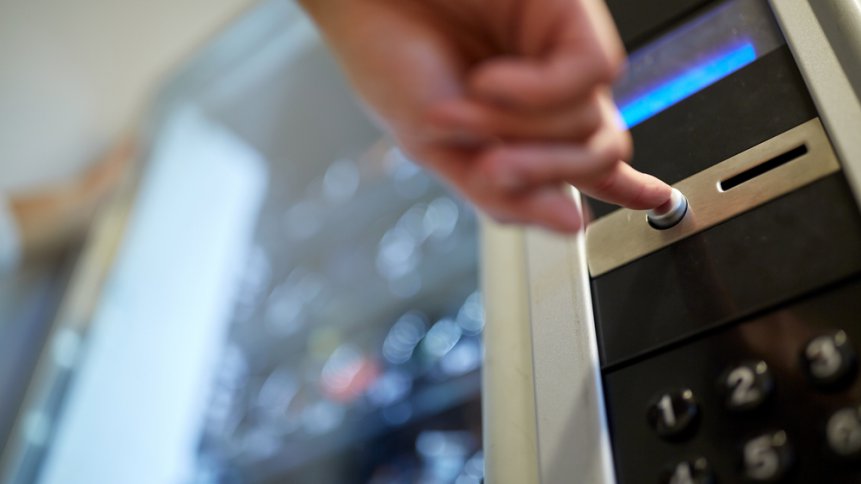 Vending machines could be a solution to our IT equipment woes. Source: Shutterstock

We’re living in a digital world where pencils, rulers, and custom stationery are less relevant. Employees need the right tools to perform at the highest levels.

The rapidity of innovation and the planned obsolescence of some smartphones have considerably altered the timelines for business-related procurements and deployments. 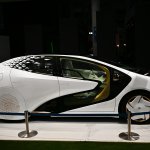 Workers need the fastest devices, as fast as possible, and the most secure, strategically beneficial SaaS options, or else they could be put at a competitive disadvantage.

Problems may arise when these solution stacks introduce more operational confusion than efficiency.

But there’s also a more practical, logistical challenge here— actually putting the tools in the hands of the people who need them, and keeping track of resources. One company based in Indiana thinks that it can accomplish some of that by revamping an old technology: vending machines. 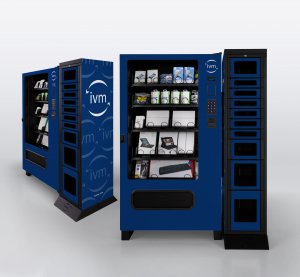 If you’ve ever been desperate for a snack only to have a machine eat your money or fail to push a product off the ledge, you may feel a little embittered about the vending space. But these new machines contain a higher level of functionality. And the stakes are higher, too. Instead of dispensing Fritos, they sometimes spit out the latest iPhones.

I checked out this solution on the trade show floor of SpiceWorld 2019, an IT event in Austin, Texas, and chatted with Jeff Gabonay, Director of Sales for IVM, Inc.

Before the company sought to streamline IT service desk processes, they had a more blue-collar focus; “We cut our teeth in manufacturing and transportation,” Gabonay told me.

In factories and rail yards, their machines were a distribution point for gloves, glasses, ear protection, and other everyday consumables. Then, they saw the potential for tech companies and found their way to clients like Facebook, Dropbox, and Microsoft. Facebook became their first tech client in 2011 and that arrangement helped them to rebrand and grow.

IVM’s vending machines are actually more like scissors, cutting through red tape. In too many workplaces, employees scramble to find the forms they need, in order to get the supplies they need. But it shouldn’t require that many steps. “Now that the system is working, so am I,” says an on-screen character in one of IVM’s promotional videos.

But the machines do more than that. In an era when business strategizing often sounds like endless chatter about abstractly defined “data,” that aspect hasn’t been forgotten. “What clients are oftentimes after is all of that information beyond the machine,” said Gabonay.

The vending machine world allows for a multitude of customizations and arrangements, including situations where the supplier owns the product until it’s bought and dispensed.

But in tech workplaces, companies are usually paying for the products in advance and their employees simply retrieve what they need with a company-issued ID. These corporate clients want the data so that they can spend more efficiently.

With IVM’s solution, they can monitor where tools are going and specify parameters to prevent overuse or abuse. They can use real-time data capture to maintain supplies as needed. They can better assess product life cycles and make inventory decisions.

These machines seem to make a lot of sense for large corporations, in particular. When you multiply a recurring, time-consuming habit by 100,000+ employees, there is a massive, quantifiable drag on organizational productivity.

On-site, 24/7 machines can keep employees from wandering off to the nearest Best Buy or electronics store. The machines could also loop them into company-wide benefits.

On its website, IVM offers a glimpse of Microsoft’s rationale: “When employees went outside of the internal purchasing process, they didn’t get to take advantage of the Microsoft discounts, and the chargeback to the department and the expense report process was just another time-consuming project.” 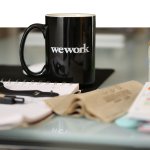 I asked Gabonay if he’s worried about his highly-sophisticated tech clients taking apart the machines and then building their own ones. He said they probably could.

However, IVM is bringing value to clients on the service side, regularly updating its technologies, and treating things more like a partnership. He said, “You could go to Sam’s Club and buy a vending machine. Our tangible component isn’t unique. It’s what we do beyond that box.”

He’s upbeat about the future of smart vending for the tech industry. Although IVM is still active in manufacturing centers and their old domain, they often approach it differently. They provide the technology but entrust a partner network to supply the products that go into those machines.

The company is also thinking about the future and the possible effects of automated retail. “We don’t want our machines to become an extinct solution,” said Gabonay.

“There are so many customers that can utilize our solutions for something,” he said.

“We’re not necessarily telling you that you have to put thumb drives and mice and keyboards and whatever Company X is providing their employees. Think about the items that you distribute to your employees and then start there and form a program for that.”