As America’s carrier networks lag behind China’s, the President’s maneuvers raise many questions. 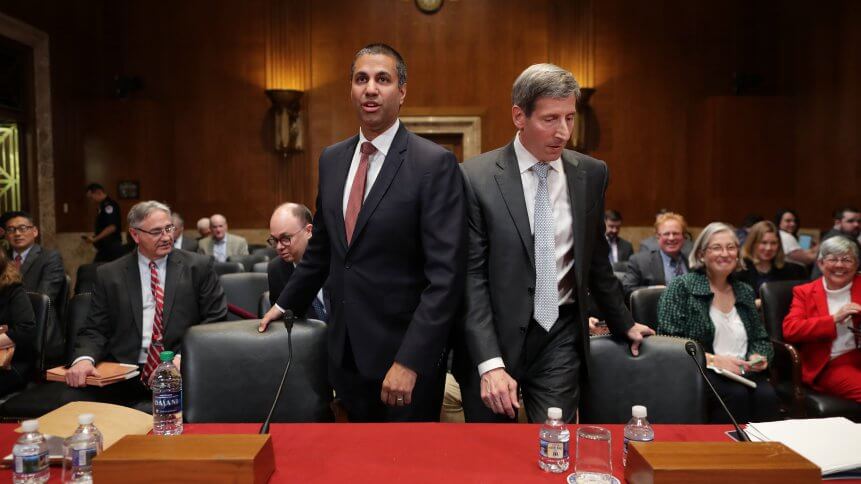 FCC Chairman Ajit Pai (L) and FTC Chairman Joseph Simons prepare to testify about their FY2020 budget. Senators asked about their plans for the future of 5G. Source: AFP

5G promises low latency and faster speeds. However, it has been slow to arrive in the United States. President Trump isn’t happy about that.

In a recent tweet, he revealed, “I asked Tim Cook to see if he could get Apple involved in building 5G in the U.S.” In response, technology news outlet The Verge published a quick refresher on how cell phones work: Verizon, AT&T, T-Mobile, and Sprint act as carriers, putting up antenna towers and investing in coverage and speed. Companies like Apple, Samsung, Huawei, and Google make the devices that interface with those networks. 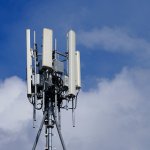 Nevertheless, President Trump requested Apple’s involvement because, in his words, “They have it all – Money, Technology, Vision & Cook!”

Apple CEO Tim Cook has previously ruled out the possibility of competing directly with carriers. Although some observers might interpret President Trump’s tweet as ignorance, the misdirected request could also be explained by his personal vendettas. He doesn’t get along with AT&T, an actual carrier.

In his tweets, the President has suggested a consumer boycott of AT&T to punish them for unfavorable coverage from CNN, an AT&T subsidiary.

President Trump also reportedly ordered senior administration officials to pressure the Justice Department to block the AT&T-Time Warner merger. (According to an explosive report in The New Yorker, Gary Cohn, a former chief economic advisor, reacted by telling the White House Chief of Staff, “Don’t you fucking dare call the Justice Department. We are not going to do business that way.”)

Earlier in 2019, the President tweeted, “I want 5G, and even 6G, technology in the United States as soon as possible. It is far more powerful, faster, and smarter than the current standard. American companies must step up their efforts or get left behind.”

Here again, The Verge responded dryly, pointing out that 6G is “a networking specification that doesn’t remotely exist even on the most basic, theoretical levels.”

Brian Tyler Cohen, a former Managing Editor for the group Occupy Democrats, tweeted back; “The guy propping up coal has some important words about innovative technology.”

Technology is continually evolving and 6G is, of course, inevitable. It just isn’t a known quantity yet. China’s technology ministry has announced 6G research ambitions. However, the ministry conceded that “the technical route is still not clear, and the key indicators and application scenarios have not been standardized and defined.”

5G has already been realized in China. Three state-run telecom operators have built the world’s largest network, with services available in 50 cities. Experts have pointed out that some of those speeds could conceivably be reduced by the so-called “Great Firewall of China,” which censors the population and inhibits economic activity.

According to market research from Frost & Sullivan, Asia-Pacific is on track to become the largest adopter of 5G by 2025 and that represents meaningful progress for smart city initiatives. 5G will require system integrators and create opportunities for third-party infrastructure providers. Unified global standards could help lead to economies of scale.

Ajit Pai, the Chairman of the United States Federal Communications Commission, filmed a video detailing his plans to move forward aggressively with 5G in the United States. Previously, Pai dismantled net neutrality protections, sparking outcry from a diverse coalition that wanted to ensure internet service providers (ISPs) would treat traffic, and the associated expressions of speech, in a neutral way.

Pai wanted to give ISPs the ability to structure things however they wanted, partly justified on the grounds that increased ISP profits would result in infrastructure expansions.

That logic didn’t compute and I wrote about this in an international affairs publication, back in 2017. As Craig Aaron, an advocate for better media practices, told me at the time, “You set up a system where you have to have a slow lane to give the fast lane value and make money.” 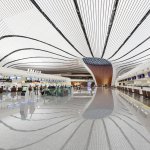 In other words, the net neutrality repeal actually deters consumer-benefiting improvements and expansions.

Although Ajit Pai’s past move arguably inhibits expansion and innovation, he is now looking to incentivize 5G expansion and position the United States as a world leader in wireless innovation.

Pai explained his intentions to modernize regulations, free up spectrum, and encourage the installation of optical fiber and smaller, more densely packed infrastructure.

“We’re making more airways available in all kinds of frequencies,” he said. “The FCC has kicked off its 5G spectrum options, which will push almost 5 gigahertz of spectrum into the commercial marketplace. That is more spectrum than is currently used by all mobile broadband providers combined.”

As the US falls behind on cellular network technologies, President Trump is seeking hypothetical technologies and unlikely collaborators and standing by as his FCC appointee tilts the playing field for internet speech. However, his 6G dreams are still possible…

To play devil’s advocate, Trump is not the first President to set an ambitious technological goal. Historians praise President John F. Kennedy for his inspirational “we choose to go to the moon” speech, in which he set a deliberately difficult goal in order “to organize and measure the best of our energies and skills.”

However, this devil’s advocate argument quickly becomes ironic. America’s moon landing ambitions were largely motivated by the Cold War with the Soviet Union. In sharp contrast, President Trump has downplayed and ignored Russian attacks on US technological infrastructure and allies.

During a speech at a wireless industry conference, prior to the President’s 6G tweet, FCC commissioner Jessica Rosenworcel speculated about the next phase. She suggested that it might feature terahertz-frequency networks and spatial multiplexing, made possible by an unprecedented level of network densification.

“So, imagine base stations miniaturized and embedded all around us,” she said. “This will make it possible to have hundreds and even thousands of simultaneous wireless connections with as much as 1000 times higher capacity than what we expect with 5G service.”