Progressive web apps have already entered the mainstream. But will they change the world with digital experiences? 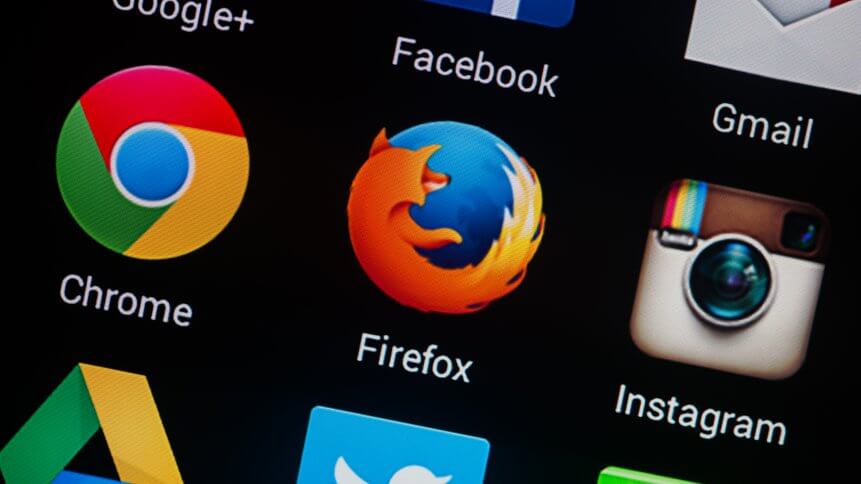 A PWA will run on your mobile’s browser of choice. Source: Shutterstock

It’s often said that you can tell a lot about someone by the apps on the home screen of their smartphone.

However, the reality is that the first page on most phones will contain the same usual suspects such as Facebook, Instagram, LinkedIn and WhatsApp. Other apps will remain hidden in subfolders never to be seen again; kept far away from the apps you use regularly. Apps that become overfamiliar and intrusive, by bombarding users with notifications, will instantly be deleted if they outstay their welcome.

The era of Progressive Web Apps

But we are entering a new era of Progressive Web Apps (PWA) that are designed to encourage consumers to leave their app fatigue behind and fall back in love with mobile applications again.

Alibaba, BMW, Forbes, Uber, and the Washington Post are all early adopters of PWAs. Research firm Gartner even predicted that by 2020, PWAs will go on to replace 50 percent of consumer-facing apps. But what are they? And why should they be an integral part of your mobile app strategy?

A PWA will run on your mobile’s browser of choice (Chrome, Safari, Firefox, etc.) and removes the friction point of having to install anything. As the so-called experience economy gathers pace, PWA also enables users to enjoy the same engaging experience when offline or in a location with a weak mobile signal.

In a nutshell, PWAs promise to make life easier for impatient digital natives as their expectation of instant gratification continues to increase. A PWA dramatically improves the speed of the webshop and will further enhance the expectations of consumers as this sets a new standard.

What does this mean for businesses?

Imagine providing your customers with the ability to have your e-commerce store installed on a user’s smartphone for offline use. PWAs could deliver a real game-changer moment for mobile shopping. But this is just the beginning of the possibilities ahead.

Magento customers are building PWA apps on its PWA Studio, which also decreases the pressure on business servers and provides a smaller footprint. Any development team that struggles with the demands of maintaining a website and apps across a continuously updating iOS-Android ecosystem will be attracted by one PWA which will work seamlessly across all devices

Backend security updates, branding changes can all be made immediately visible in a PWA without waiting for users to install an app update. Unlike native apps, PWAs also contribute to a brand’s search engine optimization.

PWAs also make it easier to build personized deals and offers even when the user has low bandwidth. Push notifications with order status updates, delivery times, or promotional codes can all be sent directly to customers quickly and easily. Most importantly of all, PWAs are supported by all browsers and platforms.

When George.com implemented a PWA, it achieved almost a 4x reduction in page load time and increased conversions by an impressive 31 percent. Elsewhere, Expedia used PWA and was able to accelerate its hotel search results pages by 2-3x. The Weather Company rolled out globally and achieved one million opt-ins in the first three months.

Last year it was revealed that 52.2 percent of all website traffic worldwide was generated through mobile phones. As consumers, we now have a low tolerance for websites that are poorly optimized for mobile devices with slow loading times. Unsurprisingly, businesses are looking for new ways to revolutionize the mobile user experience (UX).

How we consume information is evolving, and a PWA is essentially a hybrid of a mobile app and website. But many early adopters also see them as a silver bullet that will increase engagement, conversions, retention while also improving security and UX.

In a world where digital experiences are king, we are finally moving away from style over substance vanity apps and websites. With PWAs, brands are beginning to raise the bar of expectations on the web with a speedier and more reliable interaction for consumers.

On the downside, at present, PWAs have limited functionality on iOS devices. But it’s only a matter of time before Apple will inevitably want to leverage this tech trend too. Unlike native mobile applications, PWA pages do not have access to users’ personal data such as contact lists and messages. Make no mistake though, PWAs are entering the mainstream.

It’s time for businesses to accept that having an aging mobile application hidden inside a subfolder on page two of a customer’s smartphone is no longer fit for purpose. Finally, PWAs offer an easier way to overcome app fatigue that works offline and is even compatible with SEO.

In the last week alone, PWAs dominated conversations with the biggest innovators in eCommerce at the MagentoLive event in Amsterdam, and Samsung also revealed it wants progressive web apps in its app store.

For these reasons alone, we can expect many more businesses to hop on the digital experience bandwagon and ensure that PWAs will be impossible to ignore in 2020.