What businesses can learn from Armenia's World Congress on Information Technology. 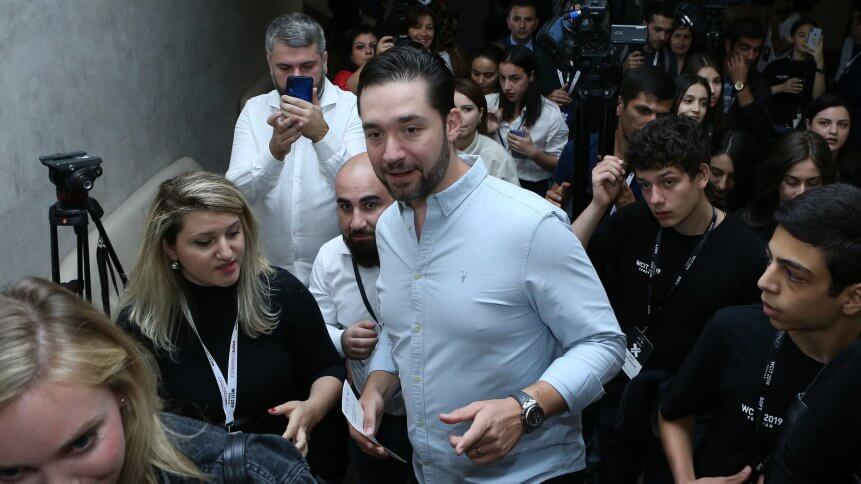 WCIT is best known as the signature event of the World Information Technology & Services Alliance (WITSA).

The consortium of ICT associations from 83 countries claims to represent 90 percent of the industry and is focussed on advancing the growth and development of ICT throughout the world. 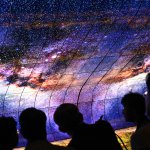 The global program aims to reshape the conversation around our digital future and explore the outcomes that the information and communications technologies have in business and our lives. This year’s prestigious IT event put Armenia at the center of the IT world map. The world’s leading academics, technologists, and entrepreneurs arrived in Yerevan to address the power of decentralization.

Tech trends such as artificial intelligence, machine learning, smart cities, cybersecurity, climate change, and blockchain were all up for debate. But what were the big takeaways for business leaders attending?

After experiencing significant success in technology and innovations, Armenian Prime Minister Nikol Pashinyan has set his sights on helping the country become one of the most important technology sector centers in the world.

Making Armenia a tech paradise that attracts talent to the region is an ambitious move. But the big theme of the event is helping businesses change so that they meet the challenges of the future. 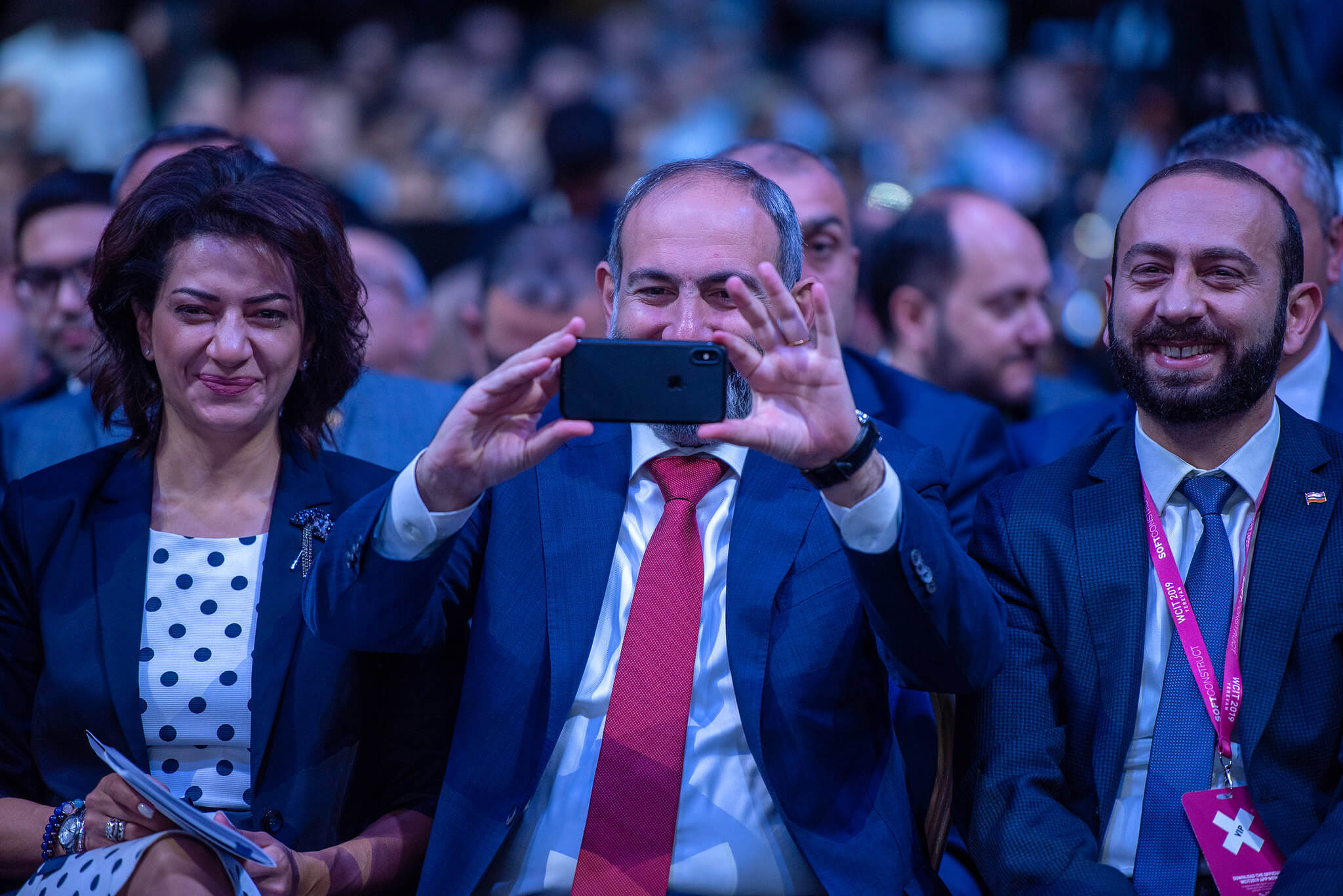 It was Infosys Co-Founder, Narayana Murthy that dared to talk about the fears that must keep many CEOs up at night when he said; “technological progress is always a blessing for prepared minds, but a curse for those who are not.”

Meanwhile, “learn to code” was the message for the younger members of the audience from Reddit co-founder Alexis Ohanian; “It’s the new literacy and is the modern superpower,” he advised.

However, in an age of machine learning, AI, and algorithms, should we trust people or math? “If Robots are coming to take over jobs and fulfill their promise of making our lives easier, we should already be optimizing for things that are truly human, like empathy, art, and creative work” Alexis warned

Why businesses need an audio strategy

Elsewhere, Gary Vaynerchuk warned businesses to stop making the mistake of trying to catch up with the next technology.

In doing so, he believes many are neglecting the current needs of the consumer. He also shared the observation that people want to do multiple things at once. “We are multitasking at a level that we’ve never seen before. People are now listening to a podcast, watching TV, and working on their phone.”

“It’s the era of audio communication, media and brands should adapt to audio.” Gary Vaynerchuk. 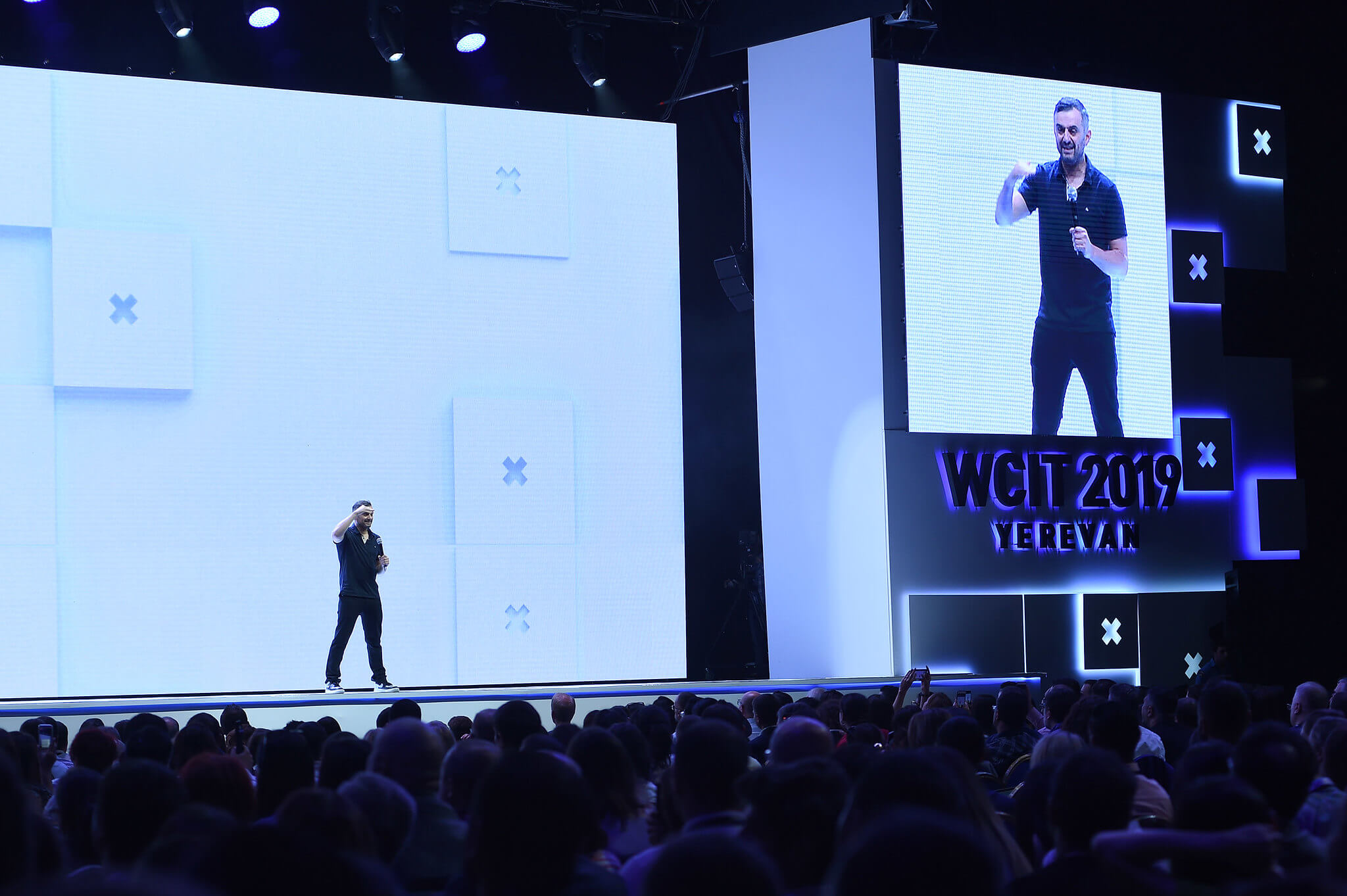 Although there are increasing debates about privacy, Vaynerchuk also hammered home the message that customers will give up their privacy for comfort and speed. Our commute to the office or after-work gym session used to be an hour of audio ‘dead time’ or the same top-twenty music playlist. But we are now using it to develop our skills and increase our knowledge.

Many walked away from the keynote, debating how their business could leverage this change and how customers are now consuming more audio content. 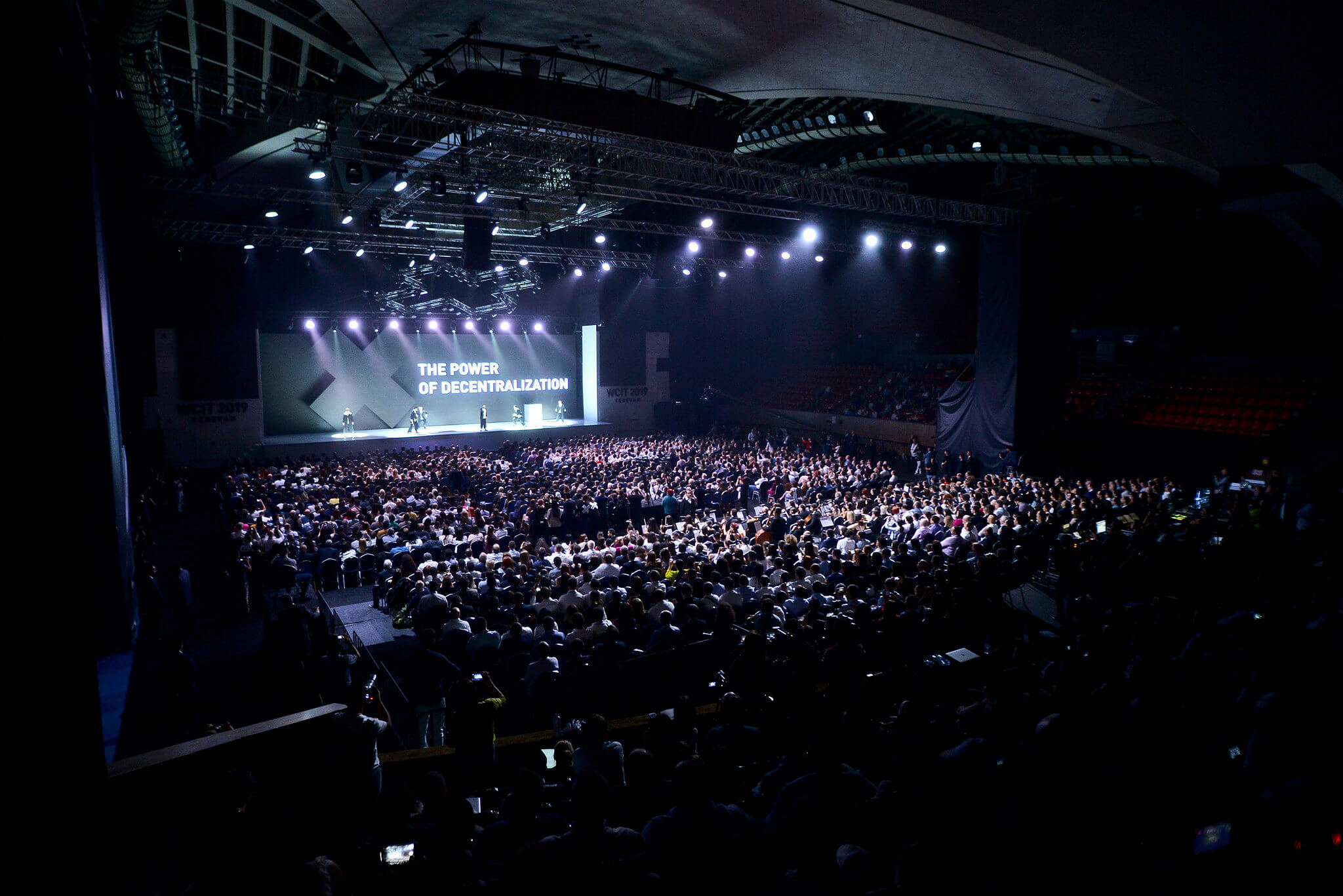 In a digital world where our Facebook friends are not our friends in the traditional sense, there were also calls for people and businesses to build tech solutions for the greater good.

One great example is that only three million people are living in Armenia. But there are over 11 million Armenians scattered around the world. Former System of a Down frontman Serj Tankian announced plans to tackle this problem of his disconnected countrymen by creating a “digital Armenia”. The new non-profit, digital platform called HyeConnect is aiming to unite its people throughout the world.

A tech supergroup with the legendary @serjtankian and @alexoshana that uses technology to bring people together and make a difference? Sign me up now. #WCIT2019 pic.twitter.com/6TkmPApGyN

Many conversations across the event were also moving away from debates around a man vs. machine. By contrast, there seemed to be much of a focus on the rise of human and machine collaboration.

When it comes to numbers, Kim Kardashian readily admitted that monitoring her Instagram follower count is not the healthiest thing in the world to do. But she did confess that she keeps a close eye on Shopify to monitor what’s selling and what isn’t. 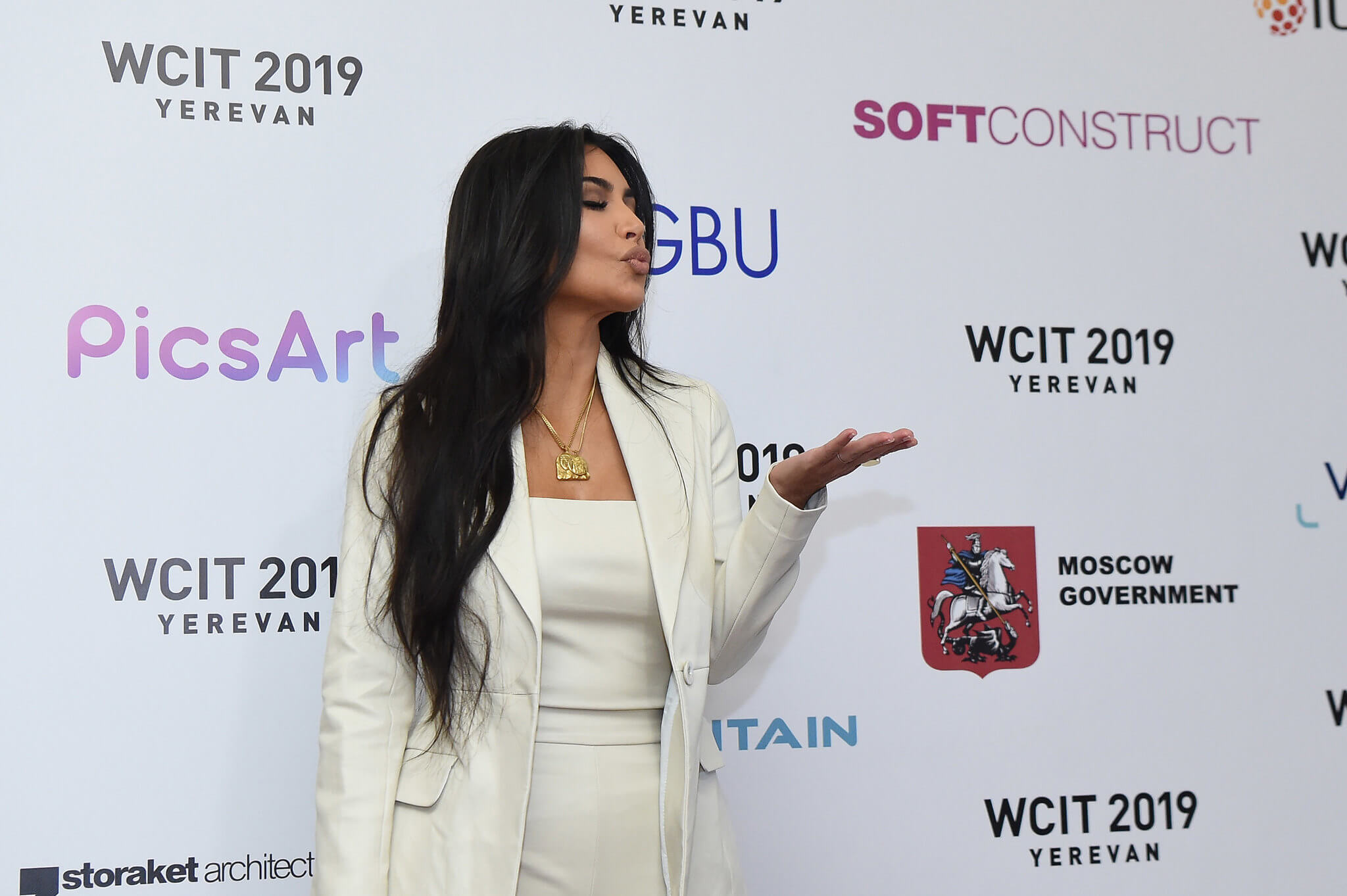 There were many key messages to take home from this year’s WCIT conference in Yerevan Armenia. As well as considering audio strategy, Gary Vaynerchuck urged business leaders to start making instead of debating. Reddit co-founder Alexis Ohanian advised that coding is the new superpower, while Kim Kardashian offered a few reassuring words to businesses when she said. “It’s OK to wing it and figure it out as you go along.”

I left Armenia full of hope and that businesses can learn a lot from this small but proud nation. The Armenian people were not afraid to dream bigger and put themselves in the center of the IT world map for three days. If businesses of all sizes remembered to be socially responsible and stop stressing about the small stuff, anything is possible.

WCIT 2019 was billed as the intersection of innovation, technology, and talent. But the WCIT baton has now been passed from Armenia to Malaysia as preparations are already underway for next year’s event. Maybe technology really does work best when it brings us all together.