The Toy Shop’s stellar financial results are proof that high street retailers can still triumph with the right approach. 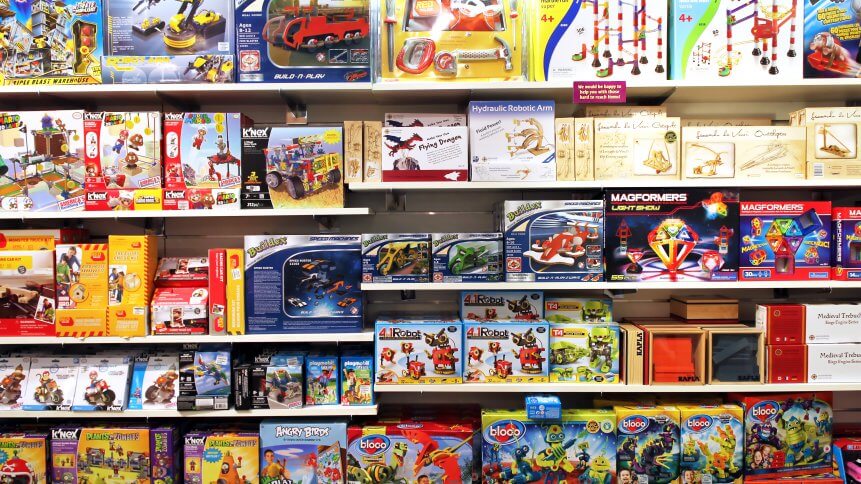 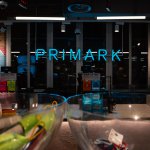 So, how has the UK’s largest independent toy retailer remained relevant in a market ripe for disruption by the likes of pure-plays and supermarkets?

High street retailers are having to work harder than ever before to attract, retain and engage customers. A big part of this is bringing the same levels of convenience into the store as shoppers would find online.

“While other brands have faced nothing but doom and gloom, The Entertainer has taken proactive steps to reshape its customer experience by investing in digital strategies,” says Elliott Jacobs, EMEA Commerce Consulting Director at LiveArea.

LiveArea worked with the retailer on the launch of its new site. Enhancements included a mobile-first approach, improved performance to support higher levels of traffic, faceted search, and a ‘Present Finder’ tool.

“The impact of The Entertainer’s new site has led to a reduction in time to purchasing and greater visibility over customer journeys,” Jacobs comments.

“By bringing together all aspects of digital strategy and implementation, the new site launch has allowed them to take advantage of today’s global marketplace. By looking at The Entertainer’s approach, other companies can realize the importance of digital not just in terms of sales, but also for the brand.”

Price will be responsible for developing digital processes, increasing omnichannel productivity, and profitability and in the supply chain. Founder Gary Grant said: “This is one of the most significant hires the business has made in recent years, adding another team member to the board and comes at an important time.”

It says that the 4,500 sq. ft branch “uses the latest tech to make shopping more fun and hands-on than ever before, including an augmented reality magic mirror, interactive games projected on to the floor and a touchscreen gaming station.”

The store estate currently stands at 163 outlets. It has also grown its international footprint with the acquisition of Poly, a chain of 55 toy shops in Spain, and strengthened its curated wholesale business through a partnership with Matalan which saw a further 54 toy departments opened, taking the total to 63.

Then there’s the acquisition of the Early Learning Centre (ELC). ELC operates within 80 Mothercare stores in the UK, 400 stores internationally via franchise partners and through its website, www.elc.co.uk. The deal also included its portfolio of British toy brands such as Happyland.

Customers were able to ask about the toys and games they could buy. Santa, a costumed version of the retailer’s animated mascot Jack, also offered up facts, jokes, and information about Christmas, via both voice and text input.

Rob Wood, Head of Online and Digital at The Entertainer, said: “We wanted something that was fun, relevant and genuinely useful, and Santa Chat is all three. It also paves the way for future connected retail initiatives.”

Investing in digital initiatives whilst staying true to your bricks and mortar roots. There is much that other high street stalwarts could learn from The Entertainer’s omnichannel strategy.