The contrasting fortunes of Primark and Asos highlight the importance of getting the basics right. 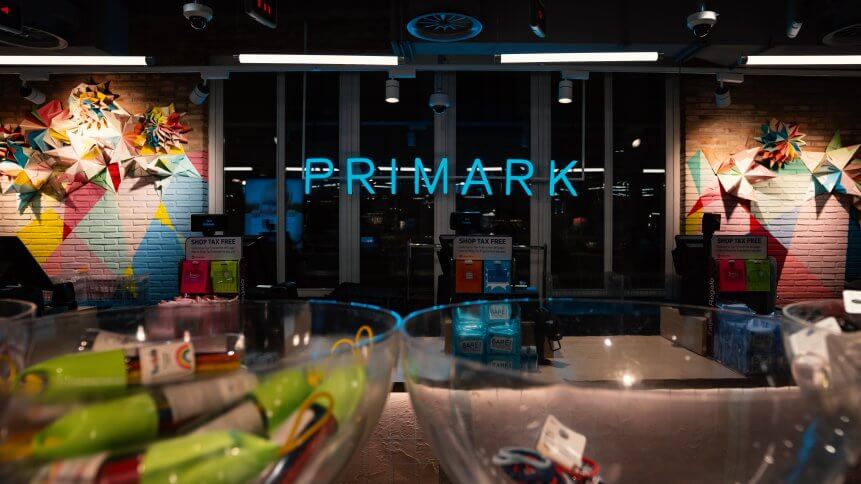 Welcome to a tale of two fast-fashion retailers. One is buoyant whilst the other has been struggling of late. Here comes the twist…The former (Primark) is a bricks-and-mortar player, whilst the latter is a pureplay (Asos). 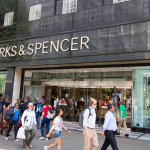 Under pressure Marks & Spencer gets ‘phy-gital’

This, of course, flies in the face of everything that e-commerce evangelists have been telling us over the last few years; physical retail is dead, consumers, particularly younger people, are flocking online, etc. Don’t believe the hype, dear reader. Yes, shoppers have changed, but 80 percent of spend remains in-store.

Primark, part of Associated British Foods (ABF), has no online store, opting instead to trade from around 200 sites in the UK.

Last week, in response to a newspaper story stating its goods were now available on Amazon, it tweeted: “We do not have a commercial partnership with Amazon and any Primark products which appear on the site are being re-sold by third parties, at higher prices. We encourage our customers to visit us in our stores to find the best value.”

Many people responded to the tweet by calling on Primark to launch an e-commerce operation. “All very well and good but when the nearest Primark to me is one of your smallest stores, you’ve never got what I’m looking for so I have to turn to online at higher prices or (as I normally end up doing) going without,” one commented.

That’s unlikely to happen in the foreseeable future. Primark’s focus is on a great in-store experience. Check out its Madrid store for proof of this.

Shoppers love the offer. We’re talking value for money and stores that are managed extremely efficiently, with banks of checkouts and staff on the shop floor keeping up with folding clothing, topping up stock and helping customers throughout the day.

Over at Asos, meanwhile, profits have plunged, driven by significant tech investment and warehousing issues in Germany and the US.

Asos invested significantly in its global platform, although this was “more disruptive than we originally anticipated,” CEO Nick Beighton stated.

“Having identified the root causes of our operational issues, we have made substantial progress over the last few months in resolving them. Whilst there remains lots of work to be done to get the business back on track, we are now in a more positive position to start the new financial year,” he added. 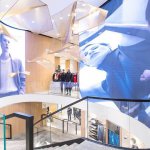 Just two years ago, Asos seemed like an unstoppable force, overtaking Marks & Spencer in market value. For pure-plays such as Boohoo, riding high right now, this should be a lesson to take heed of.

Admittedly, this year was always going to be make-or-break for the business as it undertook largescale IT projects. These clearly did not achieve the desired results – with expansion and automation, in fact, resulting in a harmful impact on the brand’s reputation and balance sheet.

Asos was perhaps overambitious in what it wanted to achieve, which demonstrates the need to adhere to retail basics, as Primark is so adept at doing. It did not think about the cost to serve the customer, and how fickle they can be, argues Maginus’ Head of E-commerce, Tom Williams.

Online retail is no longer about being the best-known brand – it comes down to a multitude of factors, including price and user experience. Clearly, Asos has fallen down on the experience side and relied too heavily on price, which has not paid off thanks to rivals such as Boohoo being able to undercut significantly.

A more considered and conservative approach, focusing less on international growth but on service delivery should help it recover, Williams reckons. It just needs to be patient to make up for recent mistakes.

In conclusion, the next time an online guru tells you clicks are the answer to all retailers’ woes, remind them of the tale of a sensible high street stalwart and an over-adventurous e-commerce upstart. Here endeth the lesson.