IPOs vs ICOs: Why the old way is still better

Some planned IPOs are falling apart and that might be a good thing. 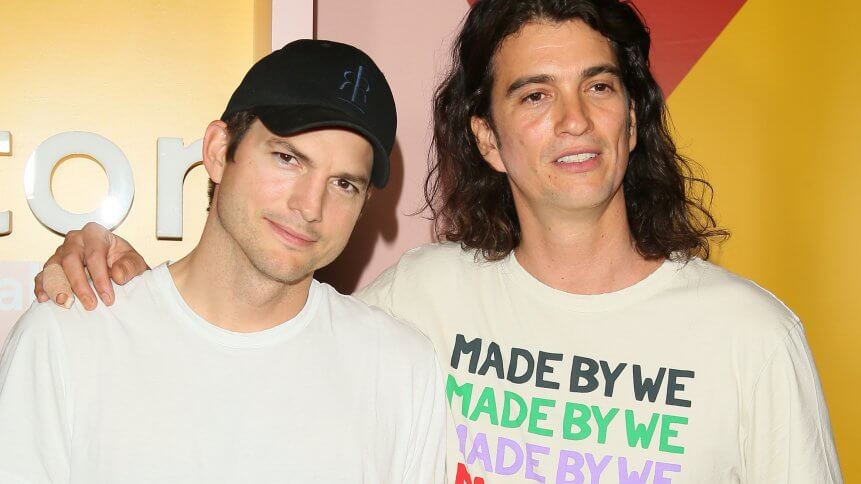 Some founders and venture capitalists are trying to cash out through Initial Public Offerings (IPOs) but Wall Street is starting to scrutinize things more diligently.

Institutional investors are popping bubbles and cutting through the hype in order to expose self-dealing and dubious paths to revenue. This somewhat vindicates the methods of traditional capital markets at a time when people are exploring alternative investment contracts.

As a business writer and analyst, I have repeatedly tried to shed light on the fact that many digital coins are actually pseudo-securities, with a level of volatility that disqualifies them from any meaningful utility as a currency. Nevertheless, Initial Coin Offerings (ICOs) raised over US$11 billion last year, according to the most widespread estimate. Academic researchers Hugo Benedetti and Leonard Kostovetsky concluded that only 44.2 percent of ICO startups even survive 120 days post-launch. The others go quiet.

Fast-acting, unaccredited investors can sometimes see unusually high returns through these risky, unproven, under-regulated, pre-revenue platforms. You could fairly characterize all of this as gambling, exploitation, tulip fever, a fly-by-night approach to business, or as innovation.

Proponents of the latter characterization frequently invoke theoretical applications in their marketing and in their responses to regulators. They characterize their coins as hybrid assets that can act dually as an instrument for raising capital and as a medium for digital interactions and exchanges. But in some cases, they haven’t even laid down the technical groundwork for that purported utility.

Academic researchers Jiri Chod and Evgeny Lyandres observed that ICOs allow entrepreneurs to maintain control rights, while also transferring “the idiosyncratic component of venture risk” to diversified investors. In their paper, they wrote, “An implication is that while regulating ICOs to reduce the information asymmetry associated with them is desirable, banning them outright is not.”

In my view, “information asymmetry” (an established term in economics) is an especially diplomatic way of observing that ICO startups often operate as though they have no obligation to disclose anything beyond what is necessary to incentivize those coin buys. Some ICO startups might argue that this isn’t intentional disregard, they’re just “pre-R&D.”

The SEC sees it differently and its website notes that “merely calling a token a ‘utility’ token or structuring it to provide some utility does not prevent the token from being a security.” In a legal response, Telegram likened its token to “gold, silver or sugar.”

Resolving “information asymmetry” is not a new or unique challenge, even if these startups are utilizing blockchain, a unique technology that isn’t especially new.

A distributed network of users, all contributing to a process of verification, was first described theoretically in 1991 and Bitcoin was launched in 2009.

The Securities Act of 1933 aimed to protect investors by ensuring that they would have copious, accurate information about securities offerings and the issuers of those securities, including financial statements certified by independent accountants. The law doesn’t preclude or discriminate against long-shot business models, or “idiosyncratic components,” and instead gives investors their own agency of discernment, based on more complete information.

The solution we need for ICO investments is the one that we already had and we’re seeing the value of that old-fashioned scrutiny through some of the recently scrapped IPOs. 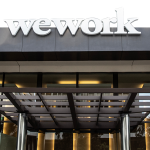 Some of the companies that abandoned their plans to go public have been characterized as tech companies. As others have pointed out, that is an increasingly loose designation, considering that nearly every business in every sector is currently undergoing some form of technological transformation. Is Uber a tech startup, or a next-generation taxi service that has found a way to leverage other people’s depreciating assets? Is WeWork a tech company, or just shared office space with a layer of tech culture on top? We’ve had offices for over a thousand years, depending on how you define them, and even the gig economy has historical precedents or parallels.

With WeWork’s IPO, the established process served the public interest. Although the company managed to attract SoftBank’s sizable investment, it has long been considered a joke in some circles. A little over a year ago, I tweeted, “I’ve decided to compete against WeWork by founding WeDistractEachOther. It’s an open office space where you must tap someone else on the shoulder and say, ‘We’re being so productive!’ if it looks like they’re focused. Also, all important phone calls happen with megaphones.”

But some aspects of WeWork aren’t really funny. Although WeWork is partly premised on the flexible provision of office space to customers, the company itself is saddled with lease commitments that could restrict its own flexibility during an economic recession and the invariably affected real estate market.

Additionally, there were highly unusual behavioral and governance issues with co-founder Adam Neumann and WeWork, ranging from a corporate structure that primarily benefits early insiders to various deals that served Neumann individually but not necessarily the company. He sold trademark rights to the company for US$5.9 million, opened personal lines of credit secured by shares, and borrowed money from the company at below market interest rates. This is an incomplete list of the red flags, but you get the idea.

Adam Neumann will receive $1.7B as part of the SoftBank-WeWork deal.

For 90% of cur­rent & for­mer em­ploy­ees, WeWork’s share price is now be­low the grant price for stock awards & op­tions they hold.

If Neumann had class, he would share that with his employees.

After prevailing opinions in the financial, tech and media sectors turned overwhelmingly against the company, WeWork’s valuation went from US$47 billion to less than US$15 billion in a matter of weeks.

But there is also a broader trend of aborted and under-performing IPOs. And there is increased scrutiny of corporate governance structures that favor current leadership and insiders, sometimes but not necessarily at the expense of long-term viability for the business itself. After Endeavor Holdings Group, a company in the entertainment industry, chose to withdraw from its public offering of securities, Kathleen Smith, principal at Renaissance Capital, commented, “IPO investors are on strike right now.”

While attending Exabeam’s Spotlight19 cybersecurity conference in San Francisco’s financial district, I sat down with Exabeam co-founder and CEO Nir Polak. His company recently raised US$75 million, with funding to date of $190 million. Exabeam’s engineering team is doubling year over year. To get another take on this abandoned IPO phenomenon, I asked him, “What’s with all the misfires? Is there still a reason to go public when so much venture capital is available?”

He noted the inevitable consequences of current interest rates and the ability to attract a lot of private capital at very high valuations. “If you don’t have a very thoughtful and responsible entrepreneur and CEO, he kind of drinks his own Kool-Aid,” said Polak.

The Power of Compounding

This CAGR is similar to that of many ‘boring’ large cap mutual funds. pic.twitter.com/pobWhT1nJI

“And it’s easy to inflate your valuations,” he continued, passionately. “And it’s upon really the CEO to make a decision saying, ‘No.’ The fact that you’re willing to give me money at five billion dollars doesn’t mean that I’m worth that. It’s kind of the kiss of death. And I think that a lot of entrepreneurs fell into that trap. And I can tell you that when I do my rounds, I can easily add more valuation to it. I choose not to. It’s the wrong thing to do.”

As for staying private or going public, he opined that the IPO market still offers certain advantages.

“A lot of people then are aware of you, understand you, they can see your financial, they can see how strong you are,” said Polak. “And to allow you to continue to propel your growth, you need to have brand awareness. And that’s really the reason a lot of companies would go IPO in this market.”