RPA is the new darling of the technology industry, but it has a long list of key targets. 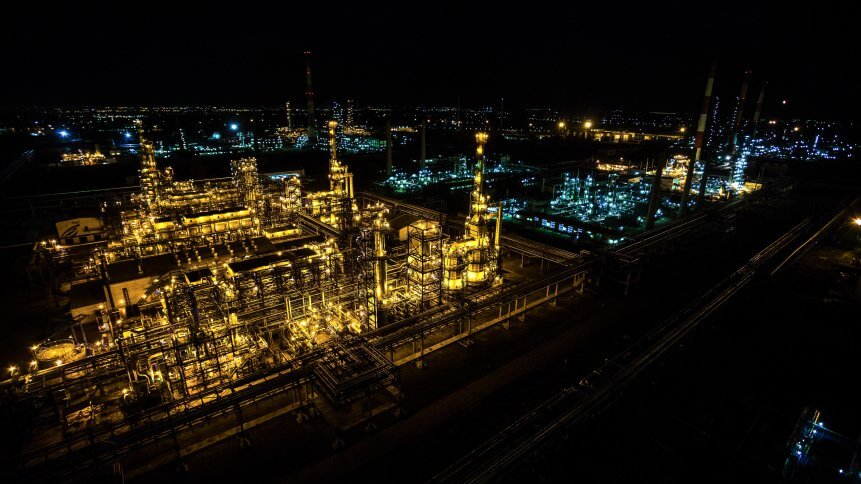 Modern factories could be at risk of an RPA takeover. Source: Shutterstock

Standing for Robotic Process Automation as it does, RPA is growing so rapidly that even the vendors who specialize in it have a hard time deciding where it sits on the Artificial Intelligence (AI) and Machine Learning (ML) spectrum. 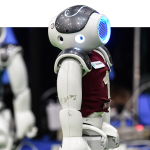 RPA robots are almost exclusively software-based. Often referred to as ‘bots’, units of RPA are hard-coded by developers to emulate and replace the actions a human user would have to carry out using a computer.

Increasingly, these bots are now created by non-technical business users interacting with low-code and no-code platforms.

Key players in the RPA platform space include UiPath, Automation Anywhere, Blue Prism, EdgeVerge Systems, Pegasystems and WorkFusion. Looking wider, we can also find bot initiatives in pretty much every major behemoth vendor from Microsoft to Google to IBM and so on.

For want of a generic example: if a user had to undertake huge chunks of data entry and then align and connect that information pool to various external sources and internal database stores… and then run an analytics logarithm on that data pool and produce a summary end result…. then that would typically take a lot of screens, a lot of drop-down menu commands and a lot of clicks.

This is the sort of process that RPA robots love.

Still others argue that RPA is synonymous with AI. The jury is still out, but the dinner table disagreements all gravitate around the same menu, so they are mostly good-natured.

If that’s what RPA is, and, if that’s an approximation for where it resides in the modern IT stack, then how far will its impact reach and is the ‘rise of the robots’ that we’ve all been so worried about.

RPA is good at shouldering repetitive, non-intuitive, process-driven tasks that are characterized by a definable pattern that can be digitally-tracked and then subsequently emulated. Manufacturing production lines that already feature a high degree of industrial equipment and computerization will now become even more heavily automated.

This is the RPA kill zone where the robots are already licking their lips. 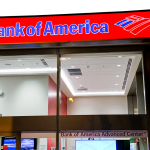 How the banking sector is using RPA software

But RPA will also kill off what many would regard to be comparatively skilled human jobs. Roles like insurance underwriters and risk assessment auditors are up for grabs.

Although these roles are widely perceived to be skilled office-based roles, the task itself involves ‘looking up’ data from various sources, performing a comparatively standard set of calculations and then producing a result.

If we look at the findings of the PwC Global Fintech Report 2019, this analysis collected the views of more than 500 financial services and technology, media, and telecoms (TMT) firms. There is a discernible trend here for what is being called ‘robo-advice capabilities’ where RPA bots can act in a human-like way to help us get the information we need.

Although we’re still some way off of a Turing Test level of cognizance where computers can really start to ‘ape’ the behavior of humans, we’re getting closer all the time.

This is the RPA swim zone where some humans are drowning as their roles are digitized and the robots are tooled up with masks and snorkels.

RPA-free zone: the message for massage

If there are areas that automation will find hard to digitize, it is those roles where human-to-human contact is most prevalent.

Arguably the most ‘hands-on’ role in human-to-human interaction that there is, is the role of the masseur. Although electronic massage chairs and devices exist, a professional masseur has an intuitive level of understating in terms of the ‘unseen’ processes and parameters going on inside our bodies.

This is where RPA bots just can’t function, at least today.

There is an argument to suggest that electronic massage devices could ultimately digitize human muscular massage needs and build up some kind of big data tier of intelligence to perform massage electronically, but this is still fanciful stuff… and may remain so for some time to come.

If you work in an office or a factor and you spend all day long staring into a computer screen, then the RPA bots might be after you. Even journalists have been potentially automated, but that might create more fake news… and nobody wants any more of that now, do we? 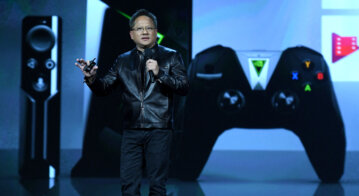