Should software be built by Indian democratic design?

Lessons for developers from the largest democracy on earth.

India is the largest democracy in the world. According to official figures released by the Election Commission of India, 814.5 million people were eligible to vote in the country’s last general election, which was held in 2014.

With such a wide base of democratic thought in a country with undeniably differing levels of wealth across its population, there is an egalitarianism about the way things are done in life, in business… and now perhaps in technology.

A movement known as Indian Democratic Design has championed the subcontinent’s ability to surface values that center around any person or group’s ability to embrace straightforwardness, workmanship and affordability.

Customer engagement software company Freshworks Inc. has promoted the idea of Indian design democracy in a free book entitled Indian Democratic Design that aims to show how the same principles behind street food, basic clay pots and ancient shipbuilding can be transferred into the modern world’s approach to building software.

With regional hubs known for their software development prowess including Bengaluru (previously Bangalore), Hyderabad, Chennai (formerly Madras), Mumbai (formerly Bombay) and Pune (formerly Poona), there is a groundswell of talent in the country now pushing to be more than simply the outsourcing backyard that the world draws upon.

Rather than being the ‘do-ers’ that shoulder the planet’s outsourcing and call center burden, India now wants to be seen as key player in the maker movement and a place where real tech development actually happens.

The people-focused design concepts behind design democracy are said to have been started by French designer Phillipe Starck. Well-known Swedish homeware store IKEA incorporated Starck’s ideas into its core go-to-market concepts, which (as anyone who has been inside an IKEA store will know) hinge around products built for the common masses, versus the elite few. The same concepts are now driving Indian design democracy. 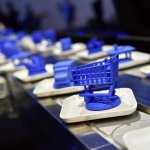 With a population of almost 1.4 billion, India knows all about mass adoption and scale, so what are the exact principles behind Indian democratic design and how could it help us to create better software?

Democratically designed software products and services are intuitive, approachable, easy-to-use and self-explanatory. Modern operating systems including both Windows and Linux feature simple drop down menu-based command trees where functions are grouped in the most simplistic way possible. The ability for users to be able to pick up an application and use it without reading an instruction manual is key.

Global products capable of scaling to massive user bases must be easy to deploy, adopt and maintain. If software can exhibit this type of self-reliance, then it can empower as many users as possible. 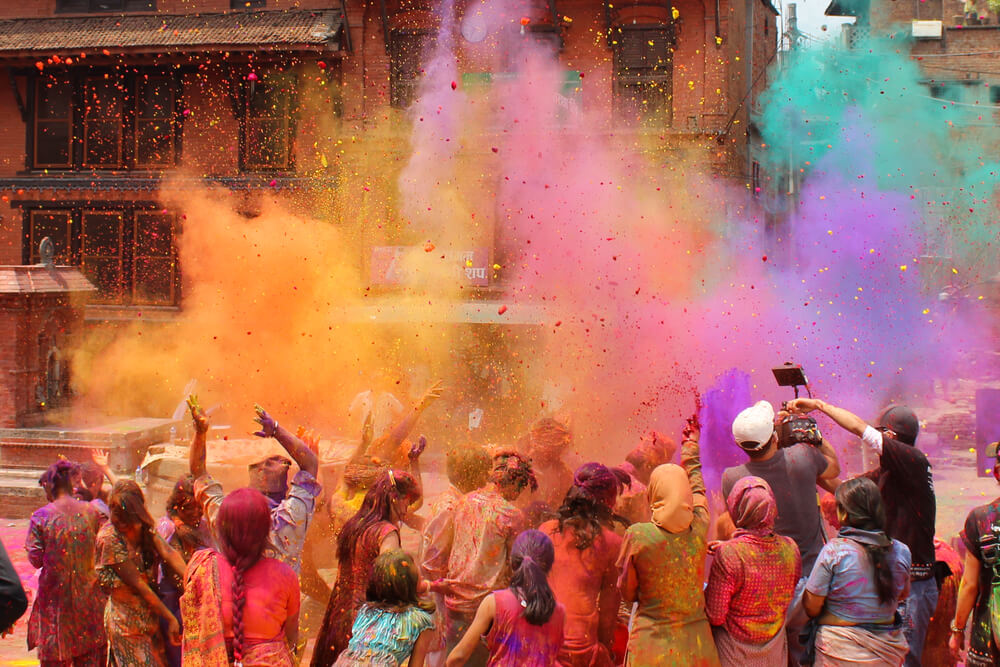 Democratically designed products are designed with a large number of users in mind and, therefore, must work for businesses or groups of users of all shapes and sizes. There must also be an adaptability for simple customization to accommodate for user preferences across such a large base.

Global markets and global customers expect the best possible product and high-quality experiences crafted to perfection. Given that the world is now essentially connected on a 24×7 web-driven vortex of interconnectivity, users know they can get a better product from another source if they’re not satisfied with what they have in front of them, so quality through craftsmanship is  crucial.

Central to the idea of democratic design is affordability. Making scalable products available to everyone but also passing on the benefits of economies of scale to the end-user.

CEO and founder of Freshworks Girish Marthrubootham says that these above principles are deeply rooted in Indian culture. Just as they have been used to build traditional Indian crafts, they are now being transferred to the technology industry. The suggestion here is that these values extend to businesses of all types as they build products and services designed for the needs of all end users.

“Be it the simplicity of yoga, the self-reliance of our Swadeshi movement, the scale of the Indian elections that process 600 million voters from the southernmost seashore to the northernmost mountain top, the craftsmanship displayed by our artists who continue our ancient shipbuilding traditions or the ingenuity of our engineers who’s Chandrayaan-2 rocket shot to the moon for the cost of a Hollywood movie, India is pushing the boundaries of what is possible,” said Mathrubootham.

These principles resonate quite closely to many of the philanthropic people-centric ideals embodied by open source, by the Agile software movement and indeed by the way the tech industry itself is now moving to think about user experience (UX) so directly.

Next time you get hold of some truly functional software application, ask yourself whether its usability factor may have originated in an Indian backyard workshop.