The technology opens up a global market to small businesses that would otherwise lack the resources. 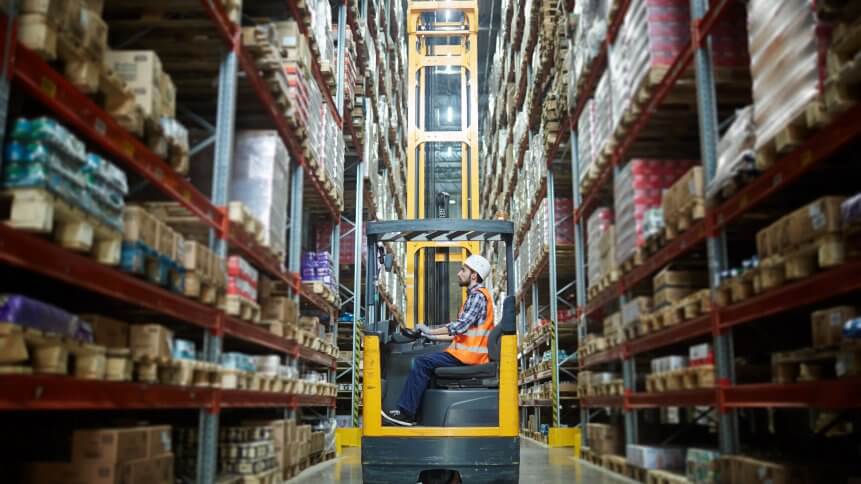 A Chinese electronic-forklift company used Alibaba’s built-in machine translation tools to communicate with buyers in the US and Europe. Source: Shutterstock

Digital tech is borderless because, with a few exceptions, the Internet is borderless. It has a kind of in-built internationalism, bringing people together who are thousands of miles from one another. It’s clear to see in e-commerce, but also in communication over social platforms as well as collaboration on projects hosted on the web. You don’t always know where someone is from online, but it’s just as likely they’re from, say, Mumbai as from down the road. 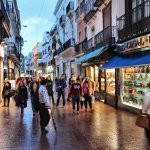 The people who profit most from this are the ones who speak English. Even today, according to Unbabel, more than half of all web content is in English. But only 20 percent of the world’s population speaks English, and just 5 percent speaks it as a native language or at that level of fluency. This means in certain areas, such as e-commerce, non-English speakers are denied access to much of what the Internet can offer.

But that’s changing. In an interview with MarketWatch, a sales manager at a Chinese electronic-forklift company described how Alibaba’s built-in machine translation tools allow her to communicate with buyers in the US and Europe. Lily Chen said that she was nervous at first, but it soon became clear that buyers in Germany and elsewhere understood what she was saying to them through machine translation technology. The software she uses, she said, could handle “the professional vocabulary of electric forklifts”, which is about as niche as it comes.

This is happening elsewhere. A report released earlier this year showed that machine translation had boosted eBay sales by more than 10 percent. Researchers compared sales between the US and the Spanish-speaking countries of Latin America before and after the platform introduced its translation technology, which related only to the titles of listings and search queries, not product descriptions.

The researchers controlled for all the other factors that might have contributed to the rise and still concluded that the translation technology was mostly responsible. “The trade-hindering effect of language barriers is of first-order importance,” they said. And indeed, analysts say that advanced translation tech could have a major impact on international trade: to reach 99 recent of the online marketplace, businesses need support in 56 different languages, 15 of them, MarketWatch reports, being the “most economically beneficial.”

With my business operating in more than 70 countries, I have some understanding of the value of global e-commerce. Our customers are small, independent and often family-run businesses. But businesses like these—and, in fact, most small businesses—cannot afford to hire human translators: that’s a luxury afforded only to their bigger rivals.

It’s still early days, however. And the cost of a mistranslation or bad translation can be high. You might remember the earlier days of Google Translate, or have had the experience of buying something from a foreign seller that wasn’t as described. In a commercial scenario, something like this can cause an unrecoverable loss of trust, and trust is one of the most valuable commodities to any small business.

For that reason, it may not be wise to rush to adopt the latest translation technology. But it won’t be long before the businesses that do stand to benefit hugely.