Crypto might be the money of tomorrow, but not today

2019 has been a good year for Bitcoin et al in the retail space— but talk of mainstream success is premature. 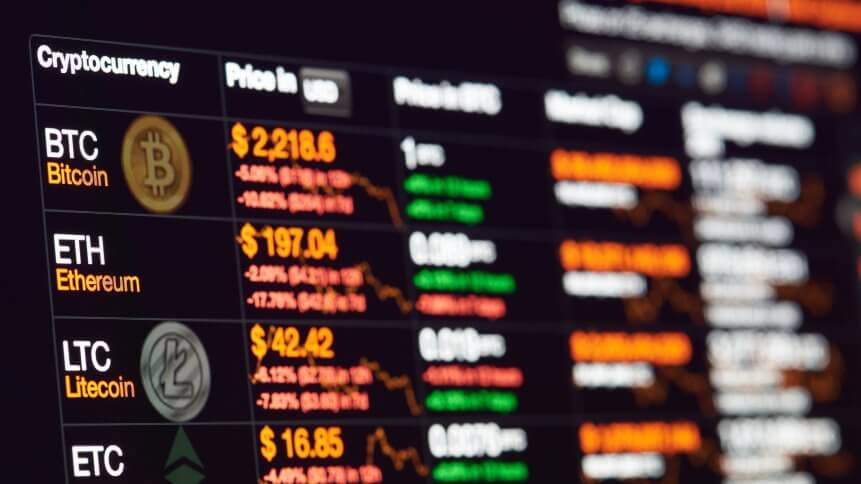 There is increasing worldwide acceptance that cryptocurrency is not only the future of money, but increasingly the money of today, according to Nigel Green, Chief Executive and Founder of financial advisory organization deVere Group. 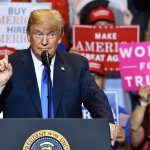 This is evidenced not only in the financial sector, where many major banks are increasingly looking at blockchain and cryptocurrency, but also with big names within the retail space such as Walmart, Overstock, Alibaba Group, and Rakuten.

Whilst progress is definitely being made, the notion of Bitcoin et al being the money of today is overly ambitious. Bitcoin is set for wider adoption, but it is still too early to consider it a currency, according to Twitter and Square boss Jack Dorsey.

“It’s not functional as a currency. The peaks and troughs are like an investment asset and are equivalent to gold. What we need to do is make it more usable and accessible as a currency, but it’s not there yet,” he recently commented.

Potentially massive swings in cryptocurrency value leave many reticent at the idea of buying and spending this way. Nonetheless, 2019 will go down as a year in which things were pushed forward in various intriguing ways.

Bitcoin rewards app Lolli has, for instance, teamed up with US pet retailer Petco. There are two types of rewards that come with the partnership. One is that Lolli users can earn up to 3.5 percent satoshis (sats) of their purchases at Petco.com. They can also earn a flat 5,000 sats payment for sharing a photo of their dog and commenting on the tie-up.

Lolli had also partnered with Albertsons Companies’ subsidiary Safeway to give customers 3.5 percent back in Bitcoin when purchasing groceries online.

Education, that’s what we need

Fastbitcoins has partnered with Sidewalk Bitcoin on a tour of the UK that aims to educate customers and business about the benefits of Bitcoin.

A mobile kiosk officially launched this month at an innovation event held at the Chinese Centre for Contemporary Art in Manchester. This will serve as a test bed for business owners and consumers to experience the latest in Bitcoin services.

Catch up with us at our public launch in Manchester at Centre for Chinese Contemporary Art- Sun 8 Sept.
In collaboration with the awesome @CryptoArtEvent featuring the incredible @trevorjonesart AND for one day only, we revived Memories from the Mines by @branger_briz #bitcoin pic.twitter.com/KF1tsKS69T

It will be kitted out with FastBitcoins’ Lightning Network-enabled PoS terminals that will let people see how they can buy the cryptocurrency. The kiosk will also be using the terminals to accept real-time Bitcoin payments for merchandise.

The limitations of Bitcoin going mainstream are no longer innovation-led, it is to do with people and businesses lacking solid knowledge on how it can benefit them, according to Danny Brewster, Managing Director at FastBitcoins and former MD of Neo & Bee which controversially melted down a few years back.

There is indeed a gulf in attitudes between crypto fanboys and girls and the man and woman in the street. The former constantly trumpet the advantages of cryptocurrency as a form of payment— low transaction fees, increased security and an inclusive outlook— and how it will transform the industry for merchants and users alike.

There’s also the fact that traditional fiat currencies such as the British pound, the Argentine peso, and the US dollar are also showing a degree of movement and unpredictability. Why, therefore, not embrace a new universal way of spending money?

Throw in Apple and the case for this brave new world becomes even more compelling, it is argued. Jennifer Bailey, Vice President at Apple Pay, recently commented: “We’re watching cryptocurrency. We think it’s interesting. We think it has interesting long-term potential.”

Make no mistake, Apple’s involvement would be huge for the crypto space. But as things stand, they haven’t thrown their hat in the ring and the aforementioned selling points aren’t really hitting home with mainstream audiences. Ah well, maybe tomorrow…