CIOs can learn a lot from ‘the beautiful game’ when it comes to successful cloud deployments. 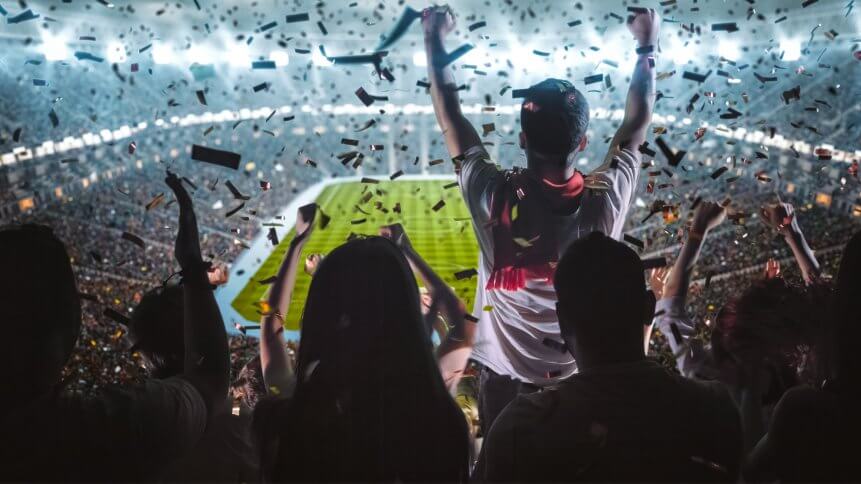 Back of the ‘net. Source: Shutterstock

Cloud computing is a lot like football… and we’ll tell you why.

But first, let’s deal with an elephant-sized issue of international interpretation to ensure nothing is lost in translation.

Football (in any form) is a game based on points, merit, and performance where promotion is awarded on the basis of effective performance and retirement inevitably comes to everyone.

Cloud computing should be viewed in the same way.

The deployment of cloud databases and applications is fraught with complexity and the process through which companies move legacy applications to the cloud and perform cloud migration programs is equally troublesome.

If organizations deploying cloud took a sportier points-based approach to cloud and applied a fitness regime to their IT estates, then we might all be able to get out of the training ground and into the end of season playoffs a lot faster.

Progressive cloud migration specialists are starting to talk about ‘scoring models’ that prioritize applications based on business value while balancing complexity.

In football, you don’t bring a player onto the field until he or she is ready and match fit. In cloud computing, management should exhibit the same level of prudence and rigorously plan each deployment ahead of time as they move the most accessible and most valuable operations to the cloud-first.

The analogies continue… in football, a good manager knows how to play the market, make bids for the right players at the right time and adopt different work methods based upon what’s right for the team at any given moment in time.

In cloud computing, keeping a holistic view of market trends is equally important.

When microservices automation and container orchestration techniques appear to be becoming widespread, then managers should look to embrace these trends (again, dependent upon a points-based scoring system), or they risk running into integration difficulties on the road ahead— and nobody wants a maverick that refuses to be a team player. 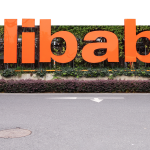 Sometimes the move to cloud computing is as simple as making sure you have a ‘team huddle’. Too many management boards are run by Chief Information Officers (CIOs) who fail to talk to their staff and find out what they actually use on a day to day basis in order to do their jobs.

We know that successful football is all about adaptability i.e. defense should be able to step forward and score goals from time to time… and if extra time is required, the team should be match fit enough to perform.

Nowhere is the ability to embrace hybrid adaptability more prevalent than in cloud computing. The ability to mix workloads across public clouds, private cloud and hybrid combination clouds based upon data latency, privacy, and regulatory requirements has become a de facto standard for the industry as a whole.

We know the old saying: the bigger they are, the harder they fall.

Football (especially the American kind) will always have its heavyweights and its mix of smaller, faster and altogether more nimble upstarts who can speed around the big obstacles faster than the big obstacles can move.

Equally, for every Google cloud, Microsoft cloud, AWS cloud, IBM Cloud, Alibaba cloud (add a sixth usual suspect if you wish), there will be a startup somewhere in Silicon Valley (or somewhere less predictable like Bulgaria or Israel) ready to show has fast they can move.

Having both types of players in your team is essential if you want to win at ‘football-cloud’, as the technology and sports industry will soon inevitably rename their games.

American footballers benefit from being able to wear a helmet and rely on their equipment for more protection than other types of footballers. We know that not all clouds are created the same either; some will be provisioned and built with additional ‘padding’ (in this case, data security robustness) and some will be more exposed.

Knowing where the cloud-football crash helmets are kept is key to winning the game.

We also know that cloud and football are both billion-dollar games; the stakes are high and there’s a lot to win and potentially lose. Knowing how much of the cloud market resembles the trials and tribulations played out on the football pitches of the world might just help some of us get to play for the first team and win the trophies we seek. 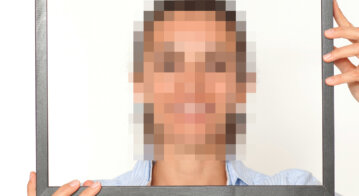