A hot trend in retail tech, but one whose rise isn’t without controversy. 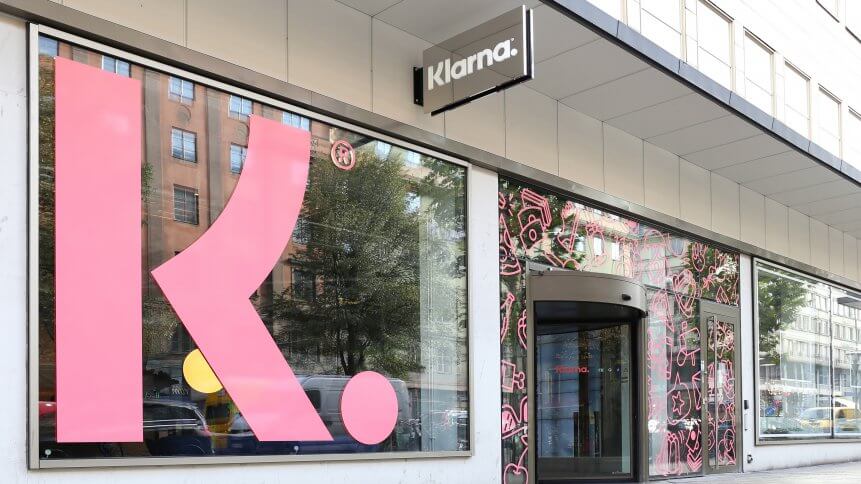 US ‘buy now, pay later’ venture Sezzle made its Australian Securities Exchange (ASX) debut last week and laid claim to being “a formidable opponent for the likes of Afterpay and Klarna, particularly in the North American market”.

The company, which has thus far pulled in more than 5,000 active retailers and over 429,000 customers, said that the move would give it “the fuel required to scale our business, move into new verticals, invest in technology, and connect in a more meaningful way with our shoppers.”

Also making waves in this area is Laybuy. Earlier this year, it launched in the UK in a partnership with Footasylum. The latter’s online customers are now able to use its service, which debuted in New Zealand two years ago. It will also be rolled out in Footasylum’s 70 High Street stores later this year.

Meanwhile, Sezzle’s arch-rival Klarna is also on a high, scoring, for instance, major PR points with a pop-up store in London’s Covent Garden. Its website states: “There’s no label for what we do because no one has ever built what we will.”

But underneath its cool, pink exterior, the venture is a bank. Founded in 2005 in Stockholm, Sweden, it is, according to its website, now one of Europe’s largest banks and is providing payment solutions for 60 million consumers across 130,000 merchants in 14 countries.

Neverthless, Klarna has morphed into the bank it’s OK to like, helped in no small part by landing such cool clients as Superdry and an investor-come-ambassador in Snoop Dogg. The retailer’s customers are now able to use Pay later or Pay in 3 in the UK, and Pay in 4 in the US. Later this year, Pay later will be rolled out internationally.

Here I am. Smoooth Dogg. This is a big project for me as an investor in Swedish payment provider @klarna. It’s time we change the game. #getsmoooth https://t.co/rpQ1Ama4of pic.twitter.com/rkaiMZQyG6

“When we looked to update how we let our customers pay, Klarna was an obvious choice for us,” said Charlotte Wilson, Head of E-commerce at Superdry. “We can’t wait to see the reaction to flexible and alternative payments, as we strive to provide the best experience for our customers.”

Elsewhere, H&M and Klarna have expanded their partnership agreement to the US market. This covers all the retailer’s channels and includes Klarna’s Shop now, Pay Later offering.

Daniel Claesson, Head of Business Development at H&M Group, said: “Shopping at H&M should be convenient, relevant and inspiring and we are happy to soon offer fashion fans in selected markets a whole new way of paying their fashion finds. Klarna has helped us develop an H&M unique payment solution that offers our fans a truly modern shopping experience no matter where and how they choose to shop.”

US go-live is set for the autumn. Switzerland is earmarked for August, followed by the UK shortly after. Another five markets will come online throughout 2019. 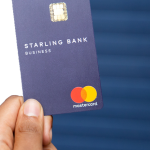 If you look at the retailer quotes we’ve just flagged up, the stand out words are flexible, modern, convenient, unique and alternative. All of these are of the utmost importance to many of today’s shoppers, particularly Millennials. Also, for those on tight budgets, one of the biggest obstacles to online shopping is removed, namely waiting for returns to be credited.

Critics, however, argue that buy now, pay later services could be tempting some young consumers to spend more than they can afford to. What happens when the consumer credit bubble bursts?

Not many people are asking that question at the moment. The thinking here seems to be, let’s sidestep that awkward conversation and just sit back and enjoy the view as more and more retailers explore consumer financing and deferred payment options at the checkout.