Bloatware is everywhere, is it ever a good thing?

Sometimes it almost feels like manufacturers don’t want to ship you a completely blank device. 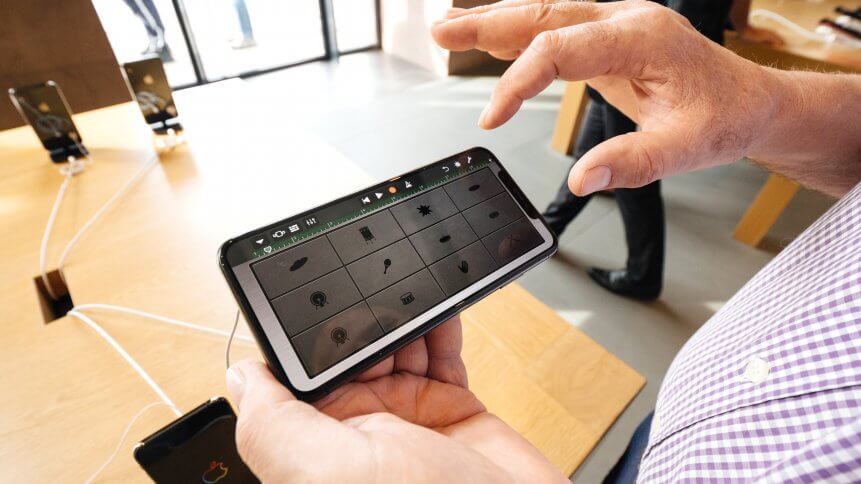 There’s a time-honored rule in technical journalism decreed by Betteridge’s Law of Headlines. Any headline that ends in a question mark, can always be answered with a resounding no. 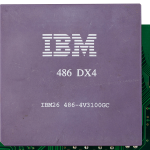 Three factors driving change within the IT function

Nowhere perhaps is that decree more true than in our question above: is bloatware ever a good thing?

That chunk of application software that comes automatically installed on your smartphone, tablet, laptop, smart television and (soon perhaps) on your web-connected toaster and electronic foot exfoliator inevitably seems to clog up space and get in the way of what you really want to do.

So if bloatware is an inevitability, why do manufacturers put it on our machines, what are the risks associated with it and are there any exceptions to the rules as stated so far? Let’s take those three points one at a time.

Why does bloatware exist?

Bloatware exists for a number of reasons.

Sometimes it almost feels like manufacturers don’t want to ship you a completely blank device, so they kind of have to put some apps on it. But the rationale goes wider than that.

In reality, it’s more likely that the device Original Equipment Manufacturer (OEM) has installed their own software applications on your device in order to try and entice and seduce the user into all the ‘benefits’ of staying as close to the OEM’s product roadmap as possible.

In the same vein, software companies will often pay the OEM to install their applications on your device. This doesn’t make these apps necessarily good or bad per se, but it certainly still plops them in your face (or on your desktop) without you necessarily having asked for it.

Further still, some software and hardware vendors will want to drop so-called ‘trialware’ onto your device to use you as a guinea pig and see what your uptake rate is on new and experimental apps. That way they can assess whether to develop the product further or not.

What risks does bloatware pose?

The primary risks associated with bloatware are centered around performance and security.

Clearly, having a glut of unwanted applications automatically running on your computer can compromise your processor’s ability to operate at the performance levels needed for the user’s core machine requirements. Remember, although chips are a lot cheaper than they used to be, Random Access Memory (RAM) can still get eaten up pretty fast.

There’s also an obvious security risk. You (the user) didn’t choose these apps, so how do you know the scope of what they might do? Okay yes, you could say that for any application, but bloatware can be a source of malware and adware (software paid for by clicks on advertisements) that could lead the user to malicious websites and other nastier areas of the web. 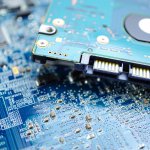 Is the ‘single source of truth’ for data impossible?

Is bloatware ever a good thing?

In something of an attempt to disprove Betteridge’s Law and provide an exception or two to our argument, let’s consider the times when bloatware might actually be useful.

Perennial favorites in this category often cited as preinstalled— and yet still eminently useful— include Microsoft Paint, everybody’s favorite image editing software. How would you feel if that didn’t come with your new PC, eh?

Although you may not be a budding rock star, plenty of people are and so that’s why they buy Apple computers. For all of us that have consigned Apple’s GarageBand software to the bloatware folder (what? you’re saying you don’t have a bloatware folder?), there are a good number of kids in garages strumming a rusty Fender Stratocaster dreaming of fame and fortune.

The fabric of this discussion has many layers. Some people like Microsoft Cortana, some people ignore it and actively remove it from their Windows taskbar. Everybody needs a calculator from time to time and thankfully most of our devices do come with one preinstalled, so that can’t be bloatware, can it?

The future is connected

In terms of possible futures in this space, the future may be more directly influenced by what we do online. Both Microsoft and Apple offer ‘Maps’ apps on their devices, but who really uses them when Google Maps has such a clear level of dominance in the market?

As we move to online-only web-connected cloud-native applications as the de facto norm (okay yes that’s an amplified assumption, but it is a solid trend as well), we can only hope for a more controllable, managed and custom-built user desktop experience on whatever device we use.

Bloatware’s bubble may not fully burst in our lifetimes, but we’re getting smarter in terms of what we want and what we don’t want… so remove that unwanted weather app and do something useful instead of playing Microsoft Solitaire now will you please?