AI and facial recognition could transform your business— but maybe not in the way you expected. 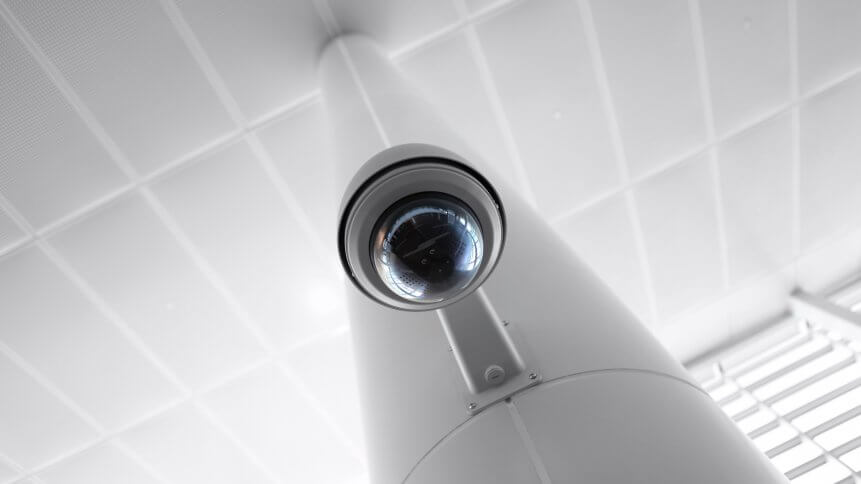 It can often feel like we are living in a dangerous world. 24-hour news channels and our social media news feeds offer a constant reminder of the dangers that we constantly face.

Our daily narrative is even packaged with its own hashtag. Technology has also enabled us to unwittingly play a part in further spreading fear, uncertainty, and doubt from our uniquely designed echo chambers.

Elsewhere, businesses have become targets for attackers who can be waiting in the shadows online or offline plotting their next move.

Over the last few years, we have seen the rise of many start-ups that are leveraging emerging technologies to help businesses be more proactive against the bad guys.

A sales call from a tech company will involve setting the scene of the current threat landscape.

But this warning will quickly follow with how facial recognition can remove risks by dramatically improving the identification and authentication of visitors.

It’s easy to see why businesses are attracted to technology that eases concerns and appears to solve real problems.

The technology is already being used in Disney theme parks, American summer camps, and even by landlords. As the experience economy begins to take shape, it’s also becoming a big hit in the live events industry. Some even believe that facial recognition could be the future of business cards.

However, a message that won’t be delivered in these familiar sales calls is the responsibilities that organizations have when implementing facial recognition technology.

A lack of regulation has created a Wild West vibe in the industry. But a failure to be fair, transparent, or using the system in a proportionate and justified manner could create more problems rather than solutions. 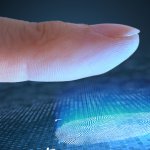 A facial recognition backlash is brewing

Facial recognition and biometric software are increasingly appearing in the spotlight for all the wrong reasons.

Many believe that it can transform security for businesses and authorities by helping solve, prevent, and even predict future crimes.

However, there is an alternative argument that without zooming out to look at the bigger picture, we could end up sleepwalking into a dystopian Minority Report-style future.

The first signs of a backlash brewing in the UK appeared after the discovery of facial-recognition software around a 67-acre site containing 50 buildings in King’s Cross Central site in North London.

In an age where GDPR and privacy dominate conversations, the use of our biometric data in shops and restaurants without our consent has increased tensions.

Civil liberties group Big Brother warned there is an “epidemic” of facial-recognition technology use on privately owned sites in everything from shopping centers to Museums.

All businesses that capture and store biometric data, such as fingerprints and images are all coming under increasing scrutiny by security experts, regulators, and the media.

Increased awareness around the scanning of people’s faces and identifying them is beginning to cause concern. For example, news that Manchester City was recently warned that its fans would deem any plans to implement such technology as intrusive.

CCTV used to be tech peepholes that could record incidents but not identify anyone in the footage. But face-scanning technology now uses artificial intelligence (AI) to scan and register the details of any person of interest.

News that a giant tech company such as Amazon is selling tech to authorities that can detect fear predictably set off alarm bells.

However, this is nothing new. Microsoft and Google have been using algorithms that claim to detect emotions in its offerings for several years too.

Surveillance created by private tech companies and governments without the consent of its citizens has prompted calls from lawmakers and Bernie Sanders to ban the technology as US$950 million contracts become the norm.

Nothing to hide, nothing to fear

Universally, we have a mutual hatred of passwords. Our smartphones already have our fingerprints and facial image. Smart speakers in our home recognize our voice, and large tech companies own everything we post on social media.

We routinely upload our images to Facebook that uses facial recognition capabilities to search for us on massive image datasets— it can find you in photos that you’re not even tagged in.

A lack of transparency is beginning to make the global community feel that they are being used as a test subject — all without giving their explicit consent.

News that Biostar security software ‘leaked a million fingerprints’ highlighted the size of the problems that could be waiting on the horizon. Try to imagine if leaked, sold or hacked biometric data was used to link your face to illegal activities or create deep fake videos.

Widespread reports around accuracy problems are also sparking a debate that we are unwittingly creating a form of techno racism.

The black mirrors that we stare in are starting to understand emotions such as when we are happy, sad, angry, surprised, disgusted, calm, confused, and afraid. Businesses will naturally want to exploit these emotions, but this technology also requires great responsibility.

Will facial recognition improve society and business? Instead of solving our immediate problems, we need to adopt a future mindset and explore what other issues we could create further down the line.

For example, by adding drones into the equation, a Minority report style future is not as far-fetched as it once was.

Today businesses are focussed on creating unique personalized experiences. But, a failure to understand the implications of leveraging complex technologies today, could result in you misidentifying a customer as a criminal in the future.

Something for you to think about next time you receive a sales call about how AI and facial recognition could transform your business.